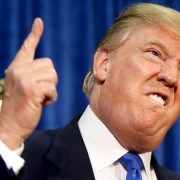 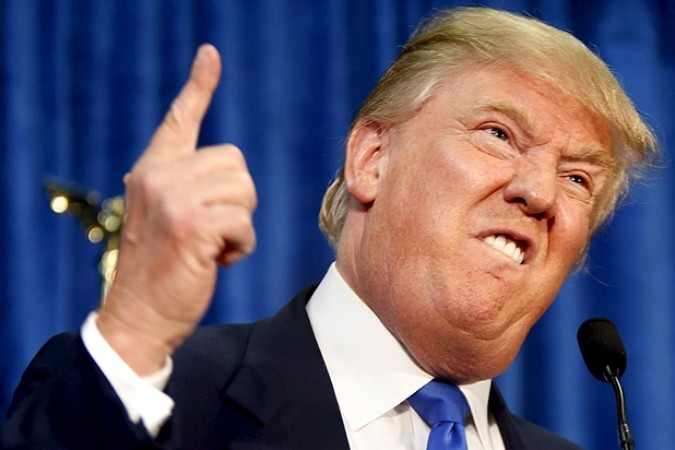 “You are fired!” the famous imprint of Presidential hopeful Donald Trump

“You’re fired!” With these two words one of America’s most notorious business icons defines his core values and illustrates why there will never be a “Latino Donald Trump”.

Latinos do not aspire to emulate Mr. Trump not only because we are unimpressed with his mediocre ranking among wealthy Americans (in 2015 Donald Trump ranked #405 of the Forbes 500 Richest Americans) but because we have different core values.

Traditional Hispanic cultural values eschew Trump’s haughty character and outrageous behavior and many Latinos consider him nothing more than a sinvergüenza. (shameless). If one chose to model Donald Trump and eventually acquired an equal fortune but also reputation, a Latina mother would not be proud!

I certainly do not intend to disparage Mr. Trump or his achievements. He certainly has managed to leverage his inherited millions into many more. In today’s celebrity obsessed American culture, Donald Trump is a genius at generating publicity and a master of self-promotion.

A media darling who often is asked for his business advice despite having many business failures and having filed for bankruptcy, Trump has successfully convinced many in mainstream media that he is the richest man in America and that he epitomizes the “American Dream.”

And this is where the disconnection occurs. Donald Trump’s version of the American Dream, with its emphasis on conspicuous consumption, notoriety and self-aggrandizement, is meaningless for Latinos because it conflicts with our core values, the soul of Latino identity.

As a Latino entrepreneur it is difficult for me to understand why Mr. Trump takes so much pleasure in uttering the words “Your fired” or “You’re a loser” as he does all too often in his many public squabbles.

Perhaps this is overcompensation for an inner feeling of insecurity or self loathing? Does “The Donald” look and act like a man secure, happy and content with his life to you? I’m no psychologist but I often wonder if Mr. Trump needs to put others down, especially Mexican immigrants, to make himself feel relevant. Is Mr. Trump’s behavior worthy of an inspiring commander-in-chief, someone who aspires to be President of the United States of America and leader of the free world?

I feel sorry for Mr. Trump, who carries such a strong will to succeed and yet is numero uno in no category that really matters (see Trump’s failures here). He reminds me of King Midas who, despite possessing more wealth than any other king around his time, had an unquenchable thirst for ever more riches.

According to the parable, King Midas struck a deal (Trump authored “The Art of the Deal”) with the god Dionysus to turn everything he touched into gold. Not only did he turn his food into gold, which he could then not eat, but eventually turned his beloved daughter into gold to his eternal regret.

There will never be a “Latino Donald Trump” because our wealth is measured by something greater than money. Frankly, Latinos do not measure wealth with money accumulation alone. What makes Latinos rich, what we value most is our faith, family and frijoles, our culture. And while there are many Latinos who have accumulated great wealth, such as billionaire Carlos Simms of Mexico, you will rarely hear a Latino bragging about his or her accomplishments.

Faith, family and frijoles (culture) are the values that give our Latino American Dream meaning; the pleasure in telling someone “You’re fired!” is not in our Hispanic DNA. In fact, the social graces of humility, courtesy and respect, in our culture, exemplify someone who is secure in his or her identity, confident in their success and who makes their Latina mother proud.