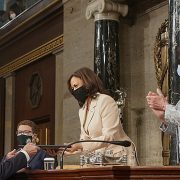 Pilar Avila and Ashley Hayes of Renovad discuss the role of women in leadership throughout history and today in the ongoing human quest for equity.

As we organize our upcoming Renovad retreat in Blue Osa Yoga Retreat & Spa in Costa Rica, co-hosted by Latinas in Business, we cannot help but notice the variety of leadership roles held by our group of women travelers from the U.S., and the wide representation of industries and sectors. Their roles range from chief executive officer to president, founder, doctor and director; they are entrepreneurs, corporate, and foundation executives – they are leading and effecting change in the world. 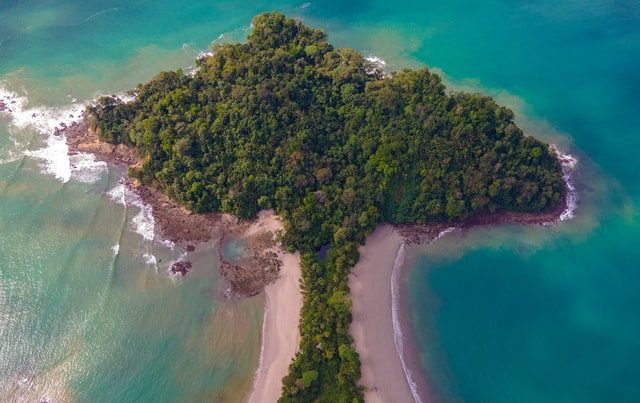 Coincidentally, when researching about matriarchal societies, at the top of the list is a small indigenous society called the Bribrí, in Costa Rica. The Bribrí culture is matrilineal, meaning that women inherit the family property, generating great respect for those women in charge. It feels that we are literally heading in the right direction.

Looking back at world history, we are normally directed towards learning about the great patriarchal societies of the Byzantine and Roman empires. During ancient times in most of Greece, women were separated from men and were not permitted to participate in government or appear in public. The gender separation was so stringent, that men even played female roles on stage. 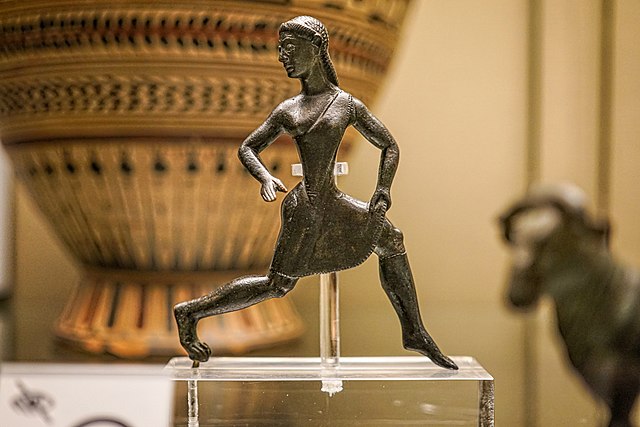 An extraordinary example of matriarchal societies in Mesoamerica, Mayan women were highly regarded for their ability to bear children. They were also as equally active as men in farming and leaders in political and economic discussions.

As we consider the role of women in charge around the world today, there are some who continue to ponder why nations led by women have been most effective in reducing the coronavirus spread and protecting lives during the ongoing global pandemic. 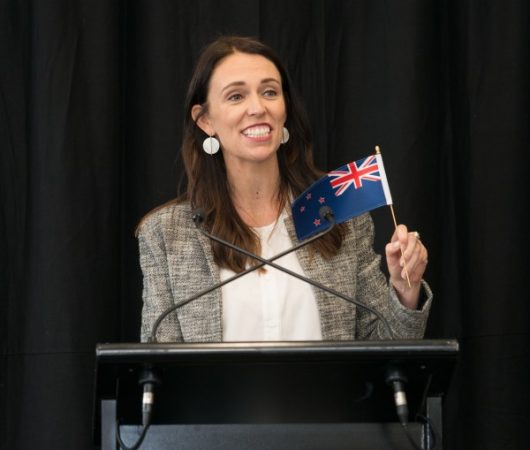 Sanna Marin, Prime Minister of Finland, leads the country with a coalition of four female-led parties and the nation is coping far better than its neighboring Nordic countries. German Chancellor Angela Merkel has not only been successful at navigating the epidemic and faring much better than most European and world nations, but she has dominated the political scene in Germany for the last 16 years.

There may be some answers in the findings of a study conducted by researchers at Lehigh University, Maastricht University in the Netherlands and University of Antwerp in Belgium. It found that institutions seek more change and less risk when women are in top management teams.

Women in charge of making company decisions are more likely to look beyond the decision and also take into consideration the effect on company performance. Having women in top management positions is the best way to not only diversify perspectives but also to diversify outcomes.

The U.S. political stage looked like never before during the recent and first address to the nation by President Joe Biden since his election last November. Two women were behind the Presidential podium, Vice President Kamala Harris and Speaker of the U.S. House of Representatives, Nancy Pelosi, serving in this role since 2019, and previously 2007-2011, while serving as representative since 1987. 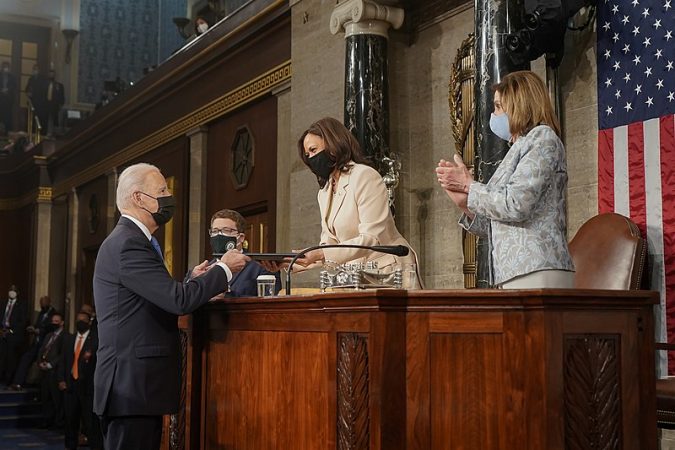 It is indisputable that in the nation that denied women the right to vote until the 19th Amendment of the Constitution in 1920, women today are rising to leadership across every sector, industry, and geography in the land.

Although we believe we are heading in the right direction, we do not intend to suggest that the right direction is a world dominated by women in charge, but a world where all humans, regardless of gender, can learn, grow, lead, thrive, and live free. And as such, we continue to take steps towards equity for all.

Pilar Avila is founder of interductus | Renovad, a change management firm providing business advisory to institutions, and professional development and wellness to global leaders. Over the last three decades, Pilar has provided leadership at institutions across the private equity, hospitality, and nonprofit sectors, earning a strong reputation as a business and civic change leader. She is regarded as a strategic, innovative, multidisciplinary, results-oriented change agent passionate about the rise of diverse leadership, promoting equal access to economic opportunity and investing in education.

Ashley Hayes is the director of global operations and programs at interductus | Renovad. As such, Ashley’s goal is to promote diversity and equality while also helping to embolden and elevate global leaders to success – whether it be in wellness, intellectually, professionally, or in their philanthropic endeavors. She is committed to magnifying the capacity and impact of current and emerging generations of leaders around the globe.