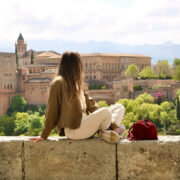 If one thing is clear about remote work, it’s this: Many people prefer it and don’t want their bosses to take it away.

When the pandemic forced office employees into lockdown and cut them off from spending in-person time with their colleagues, they almost immediately realized that they favor remote work over their traditional office routines and norms.

As remote workers of all ages contemplate their futures – many Americans are asking hard questions about whether they wish to return to their old lives, and what they’re willing to sacrifice or endure in the years to come.

Even before the pandemic, there were people asking whether office life jibed with their aspirations.

We spent years studying “digital nomads” – workers who had left behind their homes, cities and most of their possessions to embark on what they call “location independent” lives. Our research taught us several important lessons about the conditions that push workers away from offices and major metropolitan areas, pulling them toward new lifestyles.

Legions of people now have the chance to reinvent their relationship to their work in much the same way. 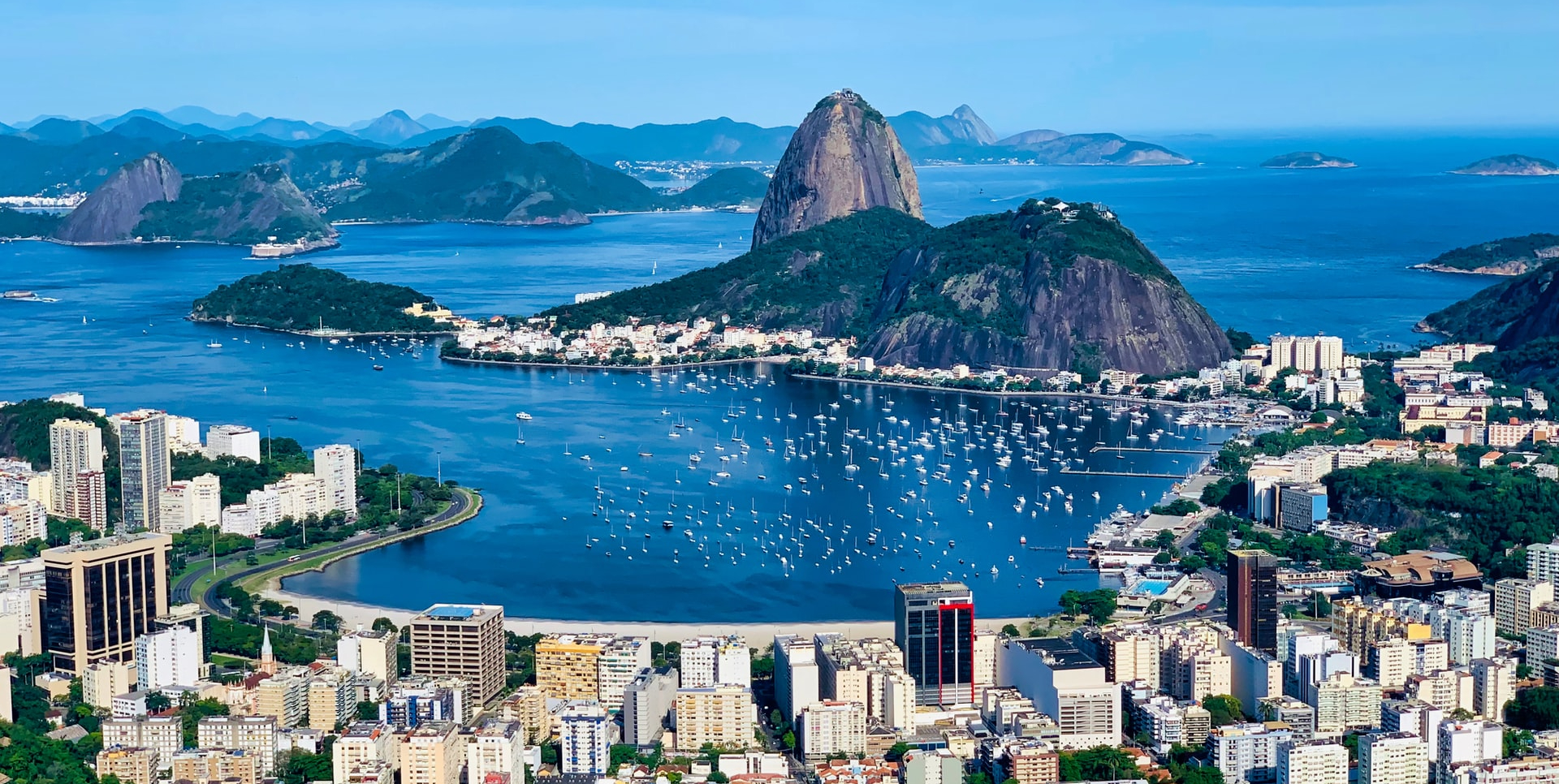 Most digital nomads started out excited to work in career-track jobs for prestigious employers. Moving to cities like New York and London, they wanted to spend their free time meeting new people, going to museums and trying out new restaurants.

But then came the burnout.

Although these cities certainly host institutions that can inspire creativity and cultivate new relationships, digital nomads rarely had time to take advantage of them. Instead, high cost of living, time constraints and work demands contributed to an oppressive culture of materialism and workaholism.

Pauline, 28, who worked in advertising helping large corporate clients to develop brand identities through music, likened city life for professionals in her peer group to a “hamster wheel.” (The names used in this article are pseudonyms, as required by research protocol.) 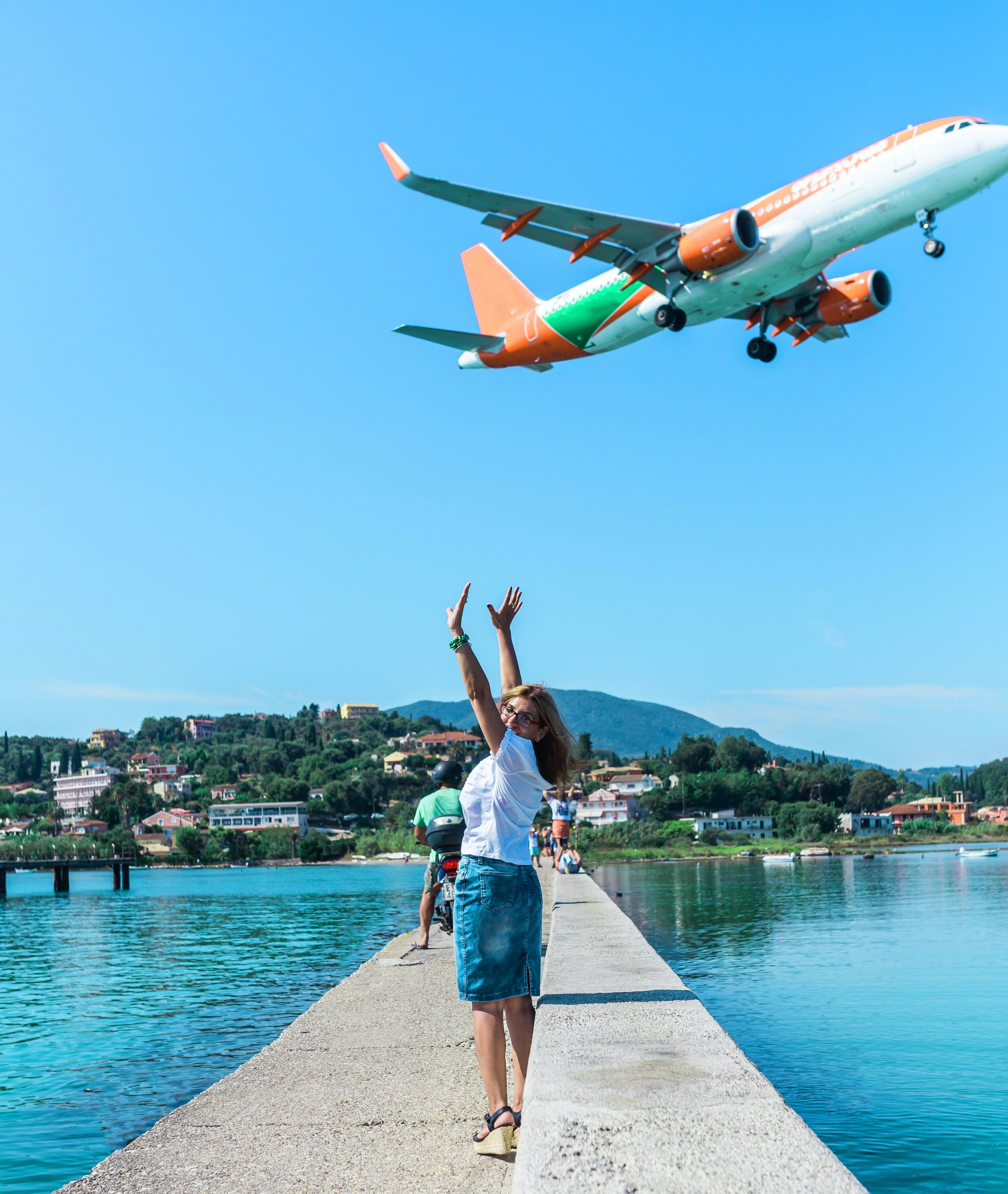 Most of the digital nomads we studied had been lured into what urbanist Richard Florida termed “creative class” jobs – positions in design, tech, marketing and entertainment. They assumed this work would prove fulfilling enough to offset what they sacrificed in terms of time spent on social and creative pursuits.

Yet these digital nomads told us that their jobs were far less interesting and creative than they had been led to expect. Worse, their employers continued to demand that they be “all in” for work – and accept the controlling aspects of office life without providing the development, mentorship or meaningful work they felt they had been promised. As they looked to the future, they saw only more of the same.

Ellie, 33, a former business journalist who is now a freelance writer and entrepreneur, told us: “A lot of people don’t have positive role models at work, so then it’s sort of like ‘Why am I climbing the ladder to try and get this job? This doesn’t seem like a good way to spend the next twenty years.’”

By their late 20s to early 30s, digital nomads were actively researching ways to leave their career-track jobs in top-tier global cities.

Looking for a fresh start

Although they left some of the world’s most glamorous cities, the digital nomads we studied were not homesteaders working from the wilderness; they needed access to the conveniences of contemporary life in order to be productive. Looking abroad, they quickly learned that places like Bali in Indonesia, and Chiang Mai in Thailand had the necessary infrastructure to support them at a fraction of the cost of their former lives.

With more and more companies now offering employees the choice to work remotely, there’s no reason to think digital nomads have to travel to southeast Asia – or even leave the United States – to transform their work lives. 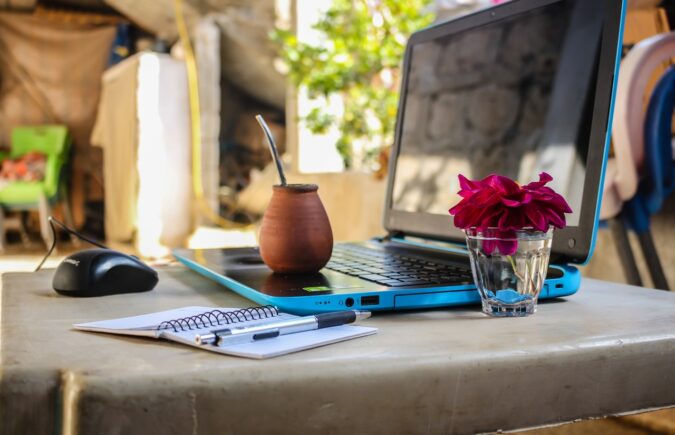 Many have already migrated away from the most expensive areas to smaller cities and towns. (Photo by Samer Daboul on Pexels.)

During the pandemic, some people have already migrated away from the nation’s most expensive real estate markets to smaller cities and towns to be closer to nature or family. Many of these places still possess vibrant local cultures. As commutes to work disappear from daily life, such moves could leave remote workers with more available income and more free time.

[You’re smart and curious about the world. So are The Conversation’s authors and editors. You can get our highlights each weekend.]

The digital nomads we studied often used savings in time and money to try new things, like exploring side hustles. One recent study even found, somewhat paradoxically, that the sense of empowerment that came from embarking on a side hustle actually improved performance in workers’ primary jobs.

The future of work, while not entirely remote, will undoubtedly offer more remote options to many more workers. Although some business leaders are still reluctant to accept their employees’ desire to leave the office behind, local governments are embracing the trend, with several U.S. cities and states – along with countries around the world – developing plans to attract remote workers.

This migration, whether domestic or international, has the potential to enrich communities and cultivate more satisfying work lives.