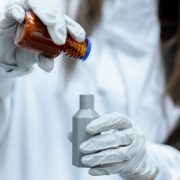 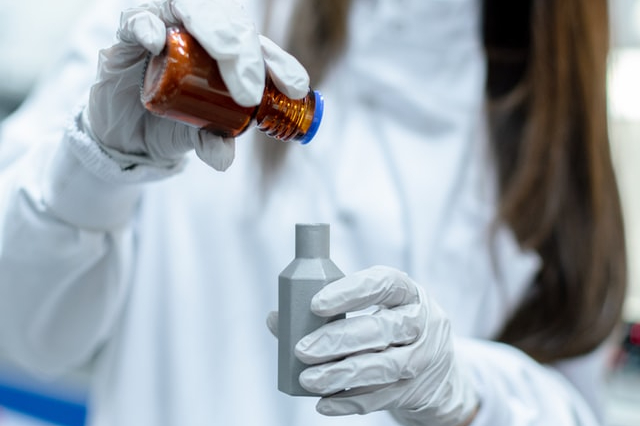 Photo by ThisisEngineering RAEng on Unsplash 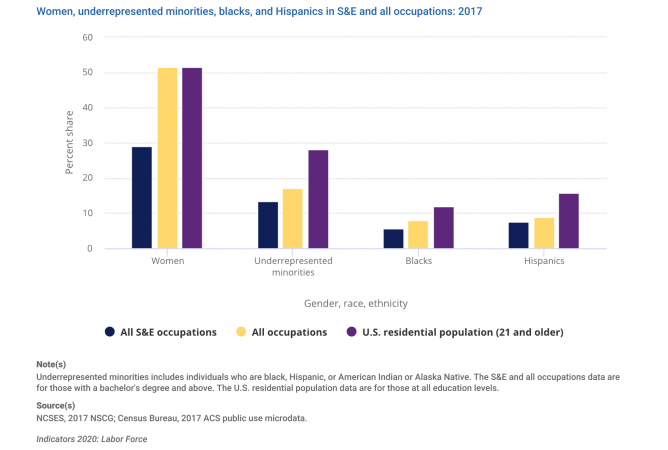 Women, underrepresented minorities, blacks, and Hispanics in S&E and all occupations: 2017 (Graphic source: The State of U.S. Science and Engineering 2020) 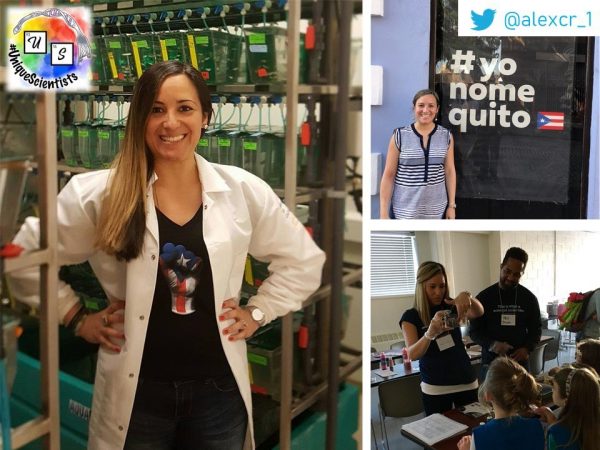 Alexandra Colón-Rodríguez’s words of advice to other women. (via @MillionStem on twitter) 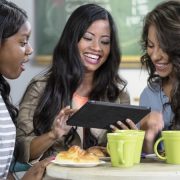 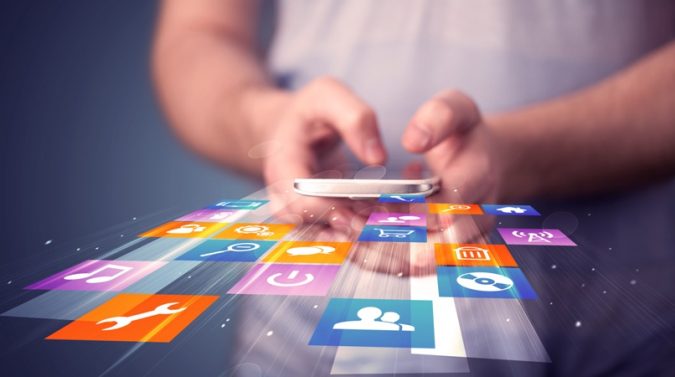 If you have an idea for a tech startup, I will be discussing how to launch one in a few steps. Make sure to stay tuned for this 8-part series:

So you’re a woman and you have a great idea. But maybe, like many other women, you lack the necessary support system or don’t know how to execute your idea and turn it into a viable business. And sister, if you are a woman of color, it’s even worse. Who are we kidding?

It’s 2016, and although we live in a world where 54 percent of college students are women, the Science, Technology, Engineering, and Math (STEM) majors are still overwhelmingly male dominated.

It’s not really surprising. I mean, how often are little girls really encouraged to go into business, math, and science?

But this disappointing trend is on the mend! Thanks to the efforts of Sheryl Sandberg’s LeanIn Organization, Nely Galan’s Adelante Movement and Angelica Perez-Litwin’s Latinas Think Big Innovation Summits more and more women seem to have embraced the entrepreneurial surge across the country.

Ok, Monica. Get to the point. How the heck do I launch my own tech startup? 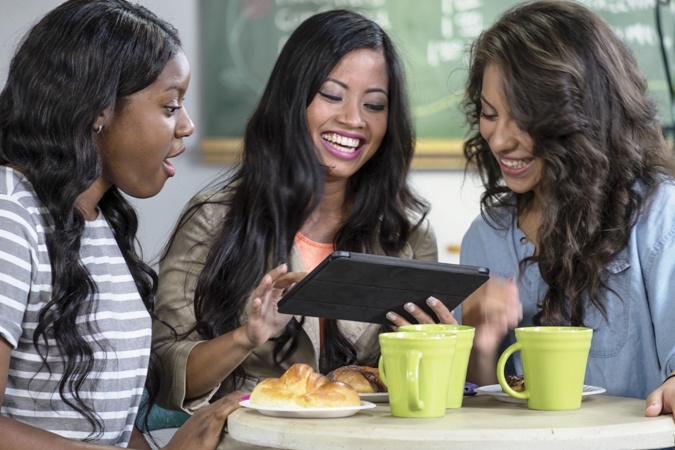 Remember Facebook’s story? Who would have thought that a simple idea in a college dorm room could lay waste to MySpace and Friendster and become the social media giant that it is today? Other sites you’re currently using such as Twitter, Instagram and YouTube began as “just an idea” and became a tech startup. It took a lot of trial and error and a LOT of planning.

It may sound tedious, but this was perhaps the phase I enjoyed the most when I developed ClipYap. If you haven’t read about my upcoming app, you can do so here.

I was excited, but I was also very secretive and mistakenly thought that if I shared my idea with a lot of people, someone might steal it.

In fact, let me really tell you what a dork I was and how I learned about the beauty of careful planning.

I started developing my idea backwards. Instead of methodically following the steps that I will be focusing on in this blog series, (Planning, Leveraging Contacts, Team, Business Strategy, Execution, PR & Marketing and Pitching & Funding) I went straight into execution. What a novice! Better yet, #dummy! I started building the darn thing without doing the necessary research. I spent money and lost it because I didn’t plan well.

Planning involves asking the right questions and diving into research, whether online or “in the field.”

These questions are incredibly important because they will allow you to look ahead and from a critical thinking standpoint. Do research! Get on Google and research how many startups out there are similar to yours.

After all, why would you want to launch another social media site similar to Facebook or another disappearing app like Snapchat? Who the heck wants to reinvent the wheel?

My friends, innovation is key, but saving money is cooler and planning helps you do just that!