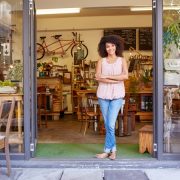 US Hispanic businesses are at over 4.3 million, a number that has grown steadily for the last two decades beating growth of any other businesses in the United States. This article was published on Abasto Magazine by Contributor Kimberly Olivera. 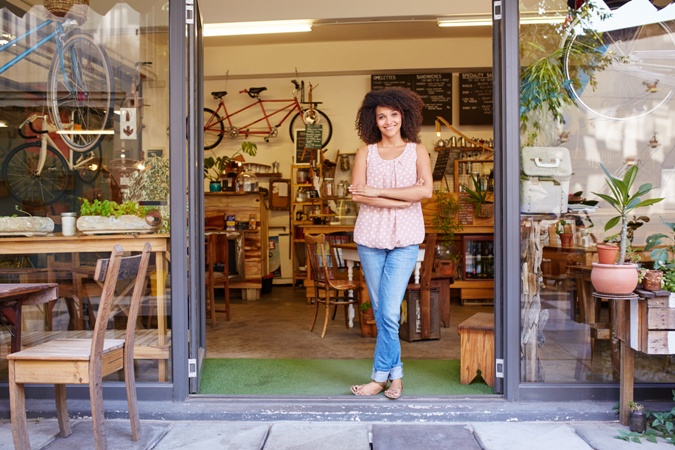 It’s no surprise that Hispanics are a crucial part of this nation. As of July 1st, 2016, the Hispanic population reached a whopping 57.5 million, making them the largest ethnic or racial minority in the United States. With those kind of numbers, there’s no denying that they are a big part of this country.
With the rising of Hispanics in the U.S., there is also a rising of Hispanic-owned businesses. According to Business Wire, Hispanic-owned businesses have grown 31.6 percent since 2012, more than double the growth rate of all businesses in the U.S (13.8 percent). They show consistency and growth, with a projection of there being 4.37 million Hispanic-owned businesses this year.
Published in partnership with the United States Hispanic Chamber of Commerce, the 2017 study of Hispanics in Business details the growth of Hispanic business ownership, high levels of entrepreneurship and contributions to the U.S. economy. These numbers were revealed at the USHCC National Convention in Dallas, Texas this week.
According to the Kauffman Index of Entrepreneurial Activity, Hispanics are 1.5 times more likely to start a business in comparison to the general population. Hispanic entrepreneurs represent 24 percent of all firms, compared to 10 percent a decade ago, which is a 140 percent increase. 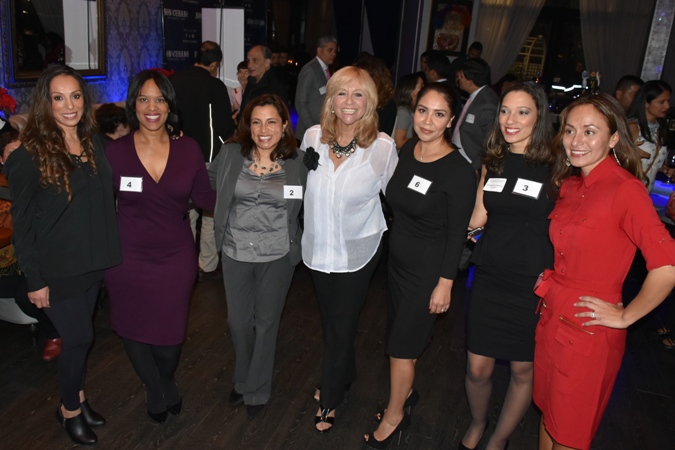 Not only are Hispanic businesses increasing, but businesses owned by Hispanic women are also rising in number. Between 2007 and 2012, the number of female Hispanic-owned businesses grew 87 percent, from 800,000 to 1.5 million. This is the largest increase in female businesses of any race or ethnicity.

“Throughout the United States, Hispanic entrepreneurs play a crucial role in supporting the growth of local communities,” said Javier Palomarez, President & CEO of the United States Hispanic Chamber of Commerce. “They create American jobs, maintain our leadership in global markets, and contribute toward the mutual prosperity that makes America’s economy the greatest in the world.”

Bilingual Social Media Coordinator of Abasto Magazine. She is a recent graduate with a Bachelors of Science in Journalism, as well as a freelance writer and photographer
https://latinasinbusiness.us/wp-content/uploads/2017/03/startups-and-entrepreneurs-1.jpeg 450 675 Susana G Baumann https://latinasinbusiness.us/wp-content/uploads/2020/11/LatinasInBiz_logo-300x91.png Susana G Baumann2017-10-06 09:30:532018-02-24 15:24:09US Hispanic businesses reach staggering numbers: 4.37 million and counting