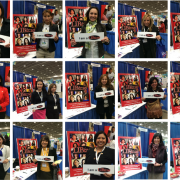 Calling all Latina entrepreneurs and Latina biz owners in the Northeast rehhttps://latinasinbusiness.us/2017/09/04/american-dream-latina-entrepreneurs/gion to participate at our Latina SmallBiz and Pitch your Biz Competition November 9 in Newark NJ. For registration and details https://latinasbizexpo.eventbrite.com/ or call 848 238 6090 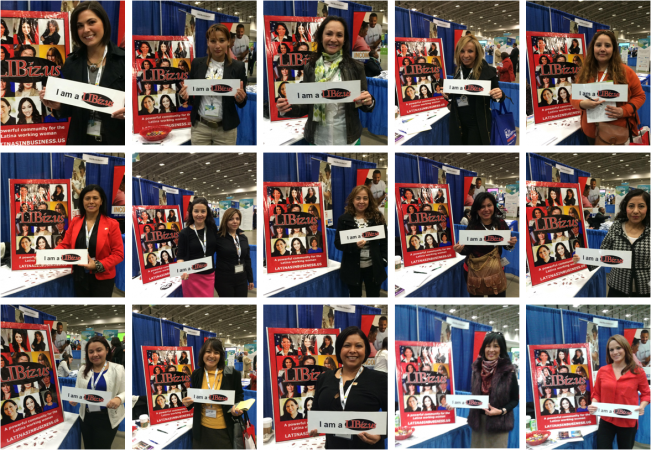 Despite the gloomy statistics there is one notable exception – Latinas. According to the U.S. Small Business Administration, Hispanic women are defying the trend and with great optimism starting businesses at a rate six times faster than the population at large. Along with their Latino hermanos, Hispanic-owned businesses have grown by over 43 percent in the last decade and now number over 2.3 million strong.

There are good reasons for the average American to feel they will never reach their dreams. Despite the recent economic recovery, lower unemployment and a stabilization of housing prices, the public continues to feel insecure about the future and their financial stability. This anxiety is palpable and exacerbated by the widening gap between rich and poor in America today. In terms of wealth inequality, we are the fourth highest in the world (trailing Russia, the Ukraine, and Lebanon).

According to recent studies upward mobility in the U.S. has stayed the same in the past 50 years despite skyrocketing inequality. Surprisingly, these studies reveal that it is actually harder to move up in America than it is in most other advanced nations. Today it is easier to rise above the class you’re born into in countries like Japan, Germany, Australia, and the Scandinavian nations, according to research from the University of Ottawa and others.

Americans’ pessimism about their future is reinforced by the realization that “upward mobility”, the bedrock tenet of the American Dream principle, is an illusion. It is widely accepted that for the dream to be real, everyone –regardless of their circumstances of birth, race, religion or gender–, should be able to reach their highest potential if they followed society’s rules, got a good education and worked hard and long enough. Yet, the reality seems much different today. 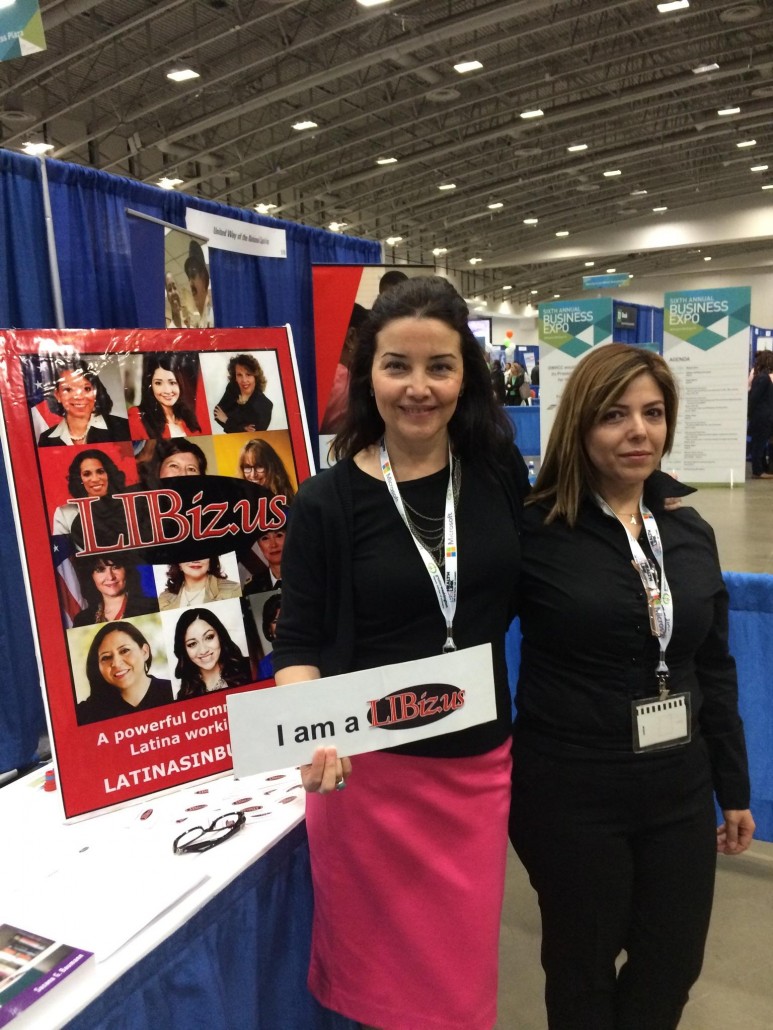 “Latinas are one of the most resilient demographic groups I’ve met in business,” said Susana G Baumann, editor-in-chief of LatinasinBusiness.us. “Although we might not achieve the higher ranks in terms of wealth other groups do –such as white males– we are extremely consistent with our activity, provide employment for family members and other people in our communities, sustain our families as head of household in many cases –even supporting extended family–, all of it without letting negative circumstances or obstacles defeat us, and keeping our dreams alive,” she said.

While there are many individual reasons why Latinas continue to defy the odds and are confidently pursuing their dreams, the central reasons revolve around three core cultural values that define what it means to be Latino …Faith, Family and Frijoles.

Reaching for your dreams requires faith. And while it is true that most Latinos are religious, 68% identify as Roman Catholic according to the Pew Hispanic Project, faith means much more than adhering to religious doctrine or a belief in God. Faith is what inspires Latinos to be the first in our family to attend college, start a business or run for public office when money is scarce and the odds are against you. Faith is what sustains us when times are hard and the dream seems out of reach. For many Latinos, faith alone is the reason we believe in the American Dream instead of a life of struggle.

Family is the heart of the Latin soul. Family, our extended family, is central to Latino identity and is where we get the inspiration, love and support to achieve our dreams. Every major decision Latinos make, like whether to start a business, is done not in isolation but is weighed against the impact on the family as a whole. According to a study by MassMutual, the reason 55% of Latinos start a business is to have something to pass on to their children. 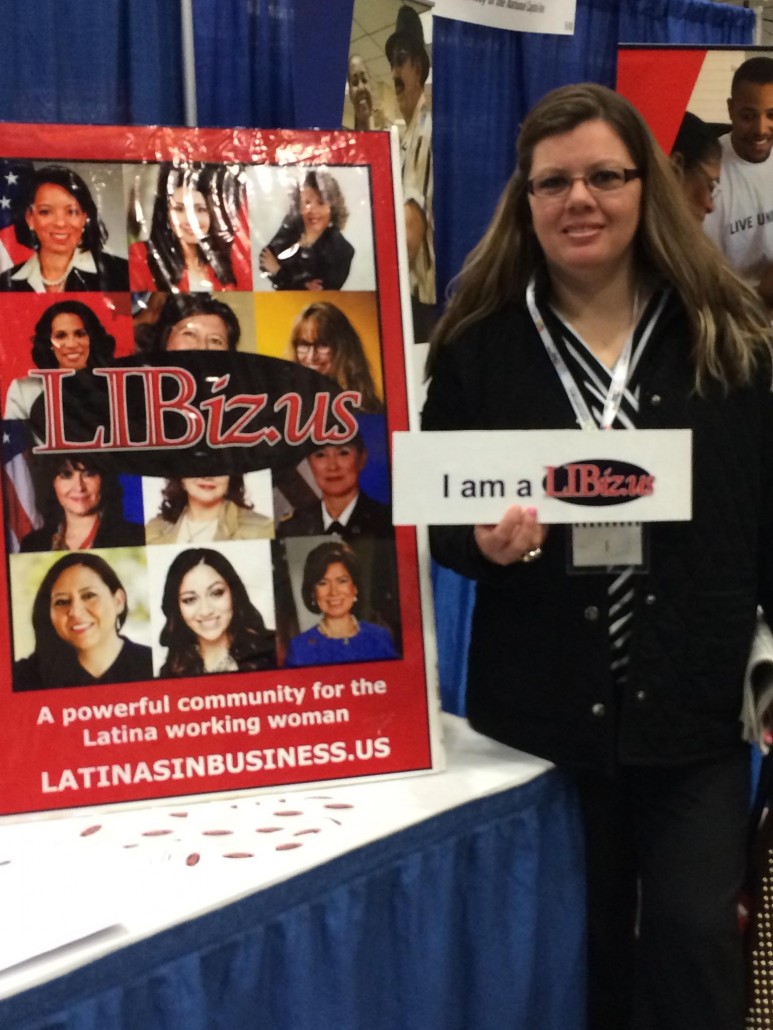 Frijoles, of course, literally means beans. However, because of regional variations, Frijoles is the catchall term I use to describe Latino culture in its many wonderful manifestations. And it is Latino culture, including a strong work ethic and a desire to achieve success for our family, which sustains our belief in the American Dream.

Daniel Ortiz (Don Daniel) is the Award-Winning Author of “How to Achieve the American Dream without Losing Your Latin Soul”, an Inspirational Speaker and Host of the popular TV show “American Dream – Latin Souls.”