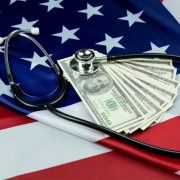 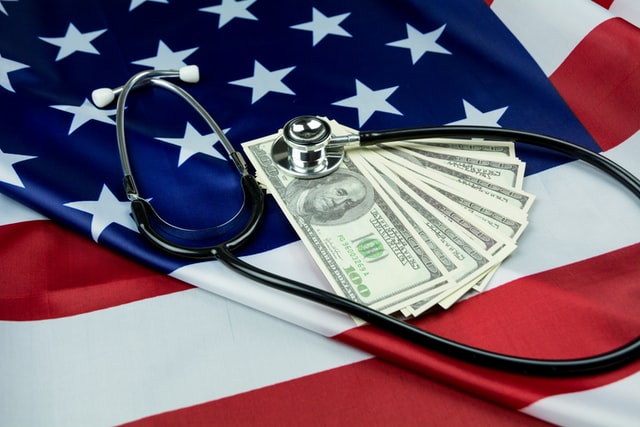 Photo by Bermix Studio on Unsplash