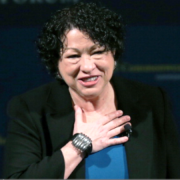 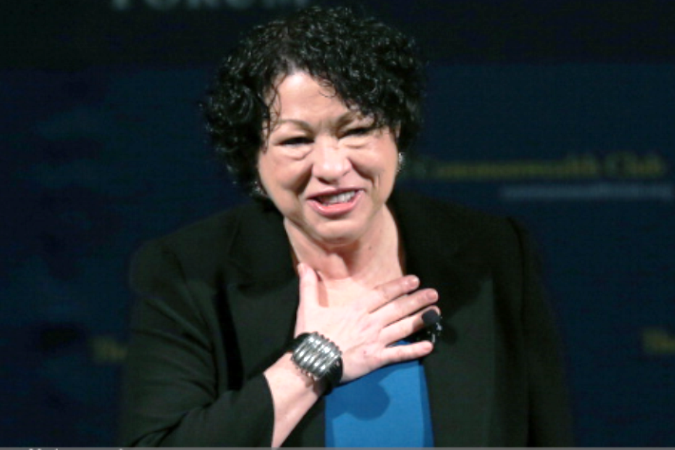 The ceremony will take place on September 22 at the historic Warner Theatre in Washington, DC. The Awards will include recognition of other Latino leaders’ contributions and accomplishments in various fields including, among others, actress and singer Angelica Maria and Pulitzer Prize author Junot Diaz. 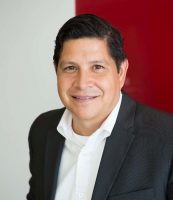 Tijerino believes Sotomayor embodies what it means to be an American. “More than anyone, her life represents the values and contributions of a true American who has battled difficult situations. Her story is a story of struggle and triumph through service,” he shared.

Sonia Sotomayor was born in the Bronx, New York, from parents of Puerto Rican descent. She lost her father at an early age and her mother worked hard to educate both her and her brother.

Sotomayor received the Moses Taylor Pyne Honor Prize, established in 1921, awarded to the senior who most clearly manifested excellent scholarship, strength of character and effective leadership.

She then continued her studies at Yale Law School earning her J.D. in 1979 and serving as an editor of the Yale Law Journal. After that, she served as Assistant District Attorney in the New York County District Attorney’s Office from 1979–1984.

After some years in private practice, in 1991, President George H.W. Bush nominated her to the U.S. District Court, Southern District of New York, serving in that role until 1998.

Then promoted to the United States Court of Appeals for the Second Circuit, Sotomayor was nominated by President Barack Obama as an Associate Justice of the Supreme Court on May 26, 2009. Justice Sotomayor assumed this role on August 8, 2009.

Her life has been focused on service reflected in the story she tells in her book My Beloved World. “Her story is the story of all immigrants; my mother used to say ‘Remember you have to pay double for what you receive because you are an immigrant’ and I have also lived by those words,” Tijerino said.

Presenting America with a value proposition 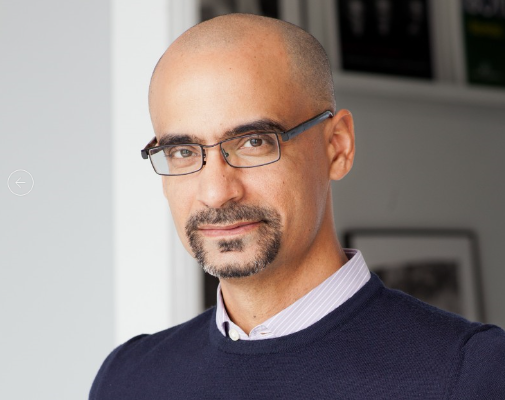 “This year more than ever in my 29-year career, I see the imperative need to present America with examples such as Justice Sotomayor and other prominent Latino leaders we are recognizing this year,” the head of the HHF said. “These leaders convey a critical value proposition of what it means to be a true American in the harsh context of immigrant bashing by some political candidates,” he added.

The Awards were established in 1987 by The White House to commemorate the creation of Hispanic Heritage Month in America. They serve as a launch of HHF’s year-round, award-winning programs which inspire, prepare and connect Latino leaders in the classroom, community and workforce to meet America’s needs in priority fields.

“Our obligation is to tell these stories as you, LatinasinBusiness.us, are also doing. The value is there, the talent is there. By promoting these stories, we are creating opportunities for ourselves,” Tijerino said. “We are not victims, ‘no hay que aguantar.’ We need to expose these examples to opinion leaders and stay at it, reminding them that we represent 60 million people in this country,” the CEO concluded. 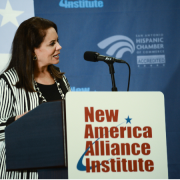