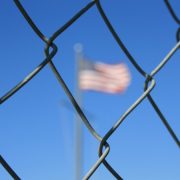 No matter what side of the political spectrum you align with, everyone knows changes in immigration policies have been a point of contention making headlines recently. It is hard to miss the viral videos of someone being handcuffed by ICE, a vocal immigrant speaking out at a press conference, or the rallies across the world. 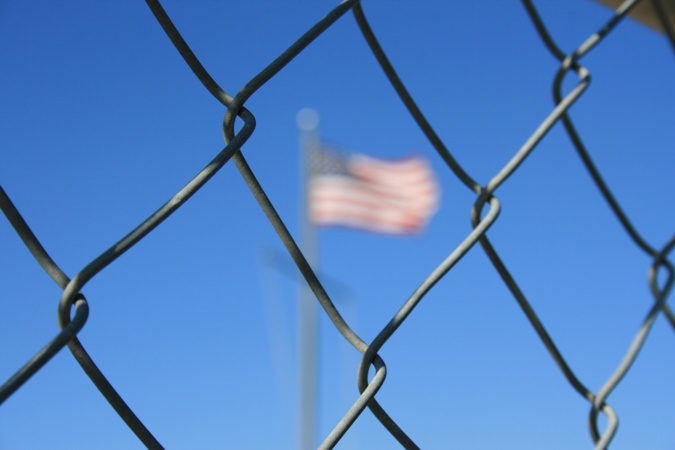 As these images come up on our devices, many Latinos are probably wondering if and how all this turmoil might affect their careers. The answer is mixed, and complicated.

Having immigrants highlighted on the news will have diverse ramifications for Latinos. On the one hand, the coverage of immigrants has put a more human side to Latinos. 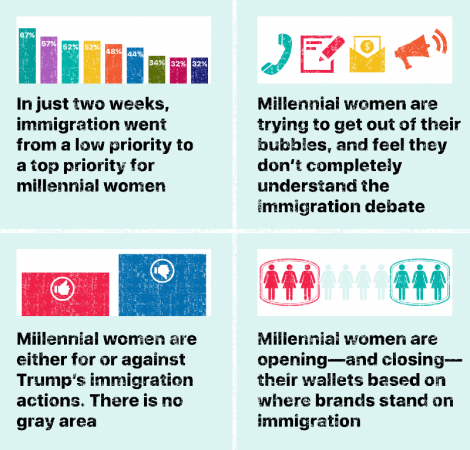 Americans are now publicly seeing what immigrants care about, why they came here in the first place, their contributions to society, their mistreatment, and so on. This could potentially cause empathy and acceptance in individuals who previously did not know enough about the lives of immigrants in the United States.

Furthermore, an entire part of the country is now rallied behind protecting immigrants and their rights. For example, a recent poll by Skimm Studies showed that millennial women have now drastically re-prioritized immigration as a top issue, changing even purchasing behavior to support immigrants because of this newfound interest.

Could these changes in immigration policies translate into new hiring trends in the workplace?

If people are starting to care more about immigrants because of what they are being exposed to via national politics, could in not be assumed that this level of care will translate into the workplace?

Indeed, companies are already seeing ramifications, and some are making pledges because of the controversy. Starbucks, for example, is offering legal services to employees. This is possibly advantageous to Latinos because hiring managers at companies may be on the lookout for immigrants.

This newly found empathy and acceptance could translate to a heightened awareness, and possibly an incentive for people to hire Latinos. Some who dislike these new policies may even try hiring Latinos as part of the #resistance.

Although Latinos may not want to be hired just because of their heritage, this heightened interest in immigrants may give them the chance to show their worth and earn the attention that they have always deserved. 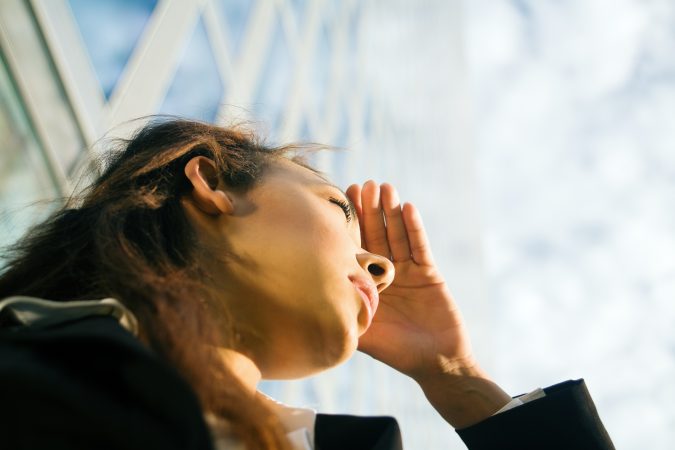 A divided country in immigration policies impacts discrimination in the workplace

Discrimination, on the other hand, is also on the rise this year; New York City, for example, has seen a “whopping 60% hike in discrimination complaints” (Commission on Human Rights/New York Daily News).

Unfortunately at the root of much of the anti-immigrant rhetoric underlies discrimination, which in the workplace and hiring practices can reflect not only in a lack of diversity in hiring practices, but sometimes emboldened outright discriminatory activity.

Unfortunately, this is where Latinos could face heightened difficulty. Not only will searching for jobs most likely be more difficult if these belief systems are central to a company but the workplace itself could become uncomfortable at minimum.

Then there is the neutral part of the country, which will try to go about business as usual, disregarding politics entirely. Those who are not going to make political statements with hiring decisions may not change their practices at all. In this case, Latinos neither will benefit nor be hindered by the recent changes in immigration policies.

And then, of course, there is practicality –Latinos are a huge percentage of the population, and it would be difficult to entirely avoid hiring them. 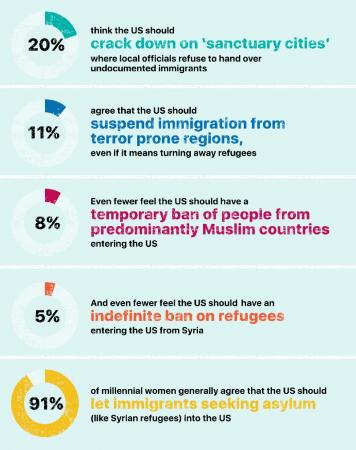 “A majority of United States companies will hire foreign workers in 2017 even as Donald Trump talks tough on limiting immigration… The continued ability of employers to acquire and develop global talent is vital and plays a crucial role in helping our country remain competitive in today’s economy.” (U.S. Companies Will Hire More Foreigners This Year, Survey Says – Forbes)

In truth, the effects of recent politics on Latinos and their careers will greatly depend on the point of view of the employer, as it always has before. Researching inclusive employers though, is one of the many tactics Latinos and Latinas can use to ensure the continued progress of any career.

What is unquestionable, according to history, however, is that no single political perspective remains in power for any long duration in the United States, so any patient Latinos may see the climate change in their favor if they wait long enough. The arch of a career is a long path with many turns.