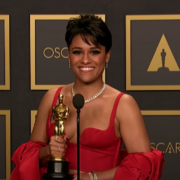 Yesterday’s 94th Academy Awards ceremony saw a major iconic first for Latinas. Following in the footsteps of the legendary Rita Moreno, Ariana DeBose won her first Oscar in the category of Best Supporting Actress for her role as Anita in Steven Spielberg’s West Side Story remake.

Rita Moreno won her Oscar in 1962 for the same role, becoming the first Latina woman to win an Oscar. Now, 60 years later, Ariana makes history as the first Afro-Latina to win the award. With Ariana’s win, the two actresses have also become part of the exclusive club of performers who have won Oscars for portraying the same character. 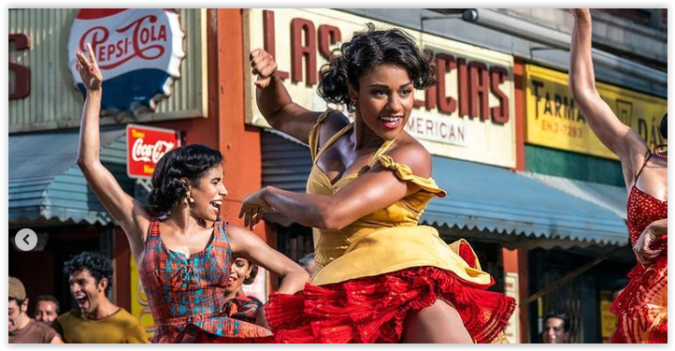 Ariana DeBose as Anita in West Side Story. (Photo via Anita DeBose on Instagram)

“Your Anita paved the way for tons of Anitas like me. And I love you so much,” Ariana said to Rita Moreno in her speech last night.

In her acceptance speech, Ariana also reminded young Latinas, DREAMers, and anyone who identifies with being different that dreams do come true and there is a place for everyone in America.

“You know what, now I see why Anita says, ‘I want to be in America,’ because even in this weary world that we live in, dreams do come true. And that’s really a heartening thing right now,” she said.

She thanked her mom and family for helping her and supporting her on her journey. Reflecting back on her childhood and how far she has come Ariana said,

“Imagine this little girl in the back seat of a white Ford Focus. When you look into her eyes, you see an openly queer woman of color, an Afro Latina, who found her strength in life through art. And that’s what I believe we’re here to celebrate.”

“So to anybody who’s ever questioned your identity ever, ever, ever or you find yourself living in the gray spaces, I promise you this: There is indeed a place for us,” she added.

The Oscars also saw another historic first for Latinas when Disney’s Encanto won Best Animated Feature. With this win, producer Yvett Merino became the first Latina to be nominated and win in the category.

“I am so proud to be a part of a film that puts beautiful diverse characters front and center,” she said in her speech, “and that people everywhere are seeing themselves in the film.”

Historic wins like these will continue to pave the way for future Latinas and women of color, just as Rita Moreno’s win paved the way for Ariana DeBose.

As more diverse representation in media becomes mainstream, young girls and women will see themselves and their stories reflected back. Seeing other Latinas and women of color succeeding will show them that their dreams can come true too and that achieving success is possible. 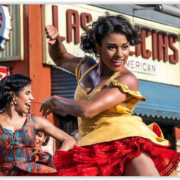 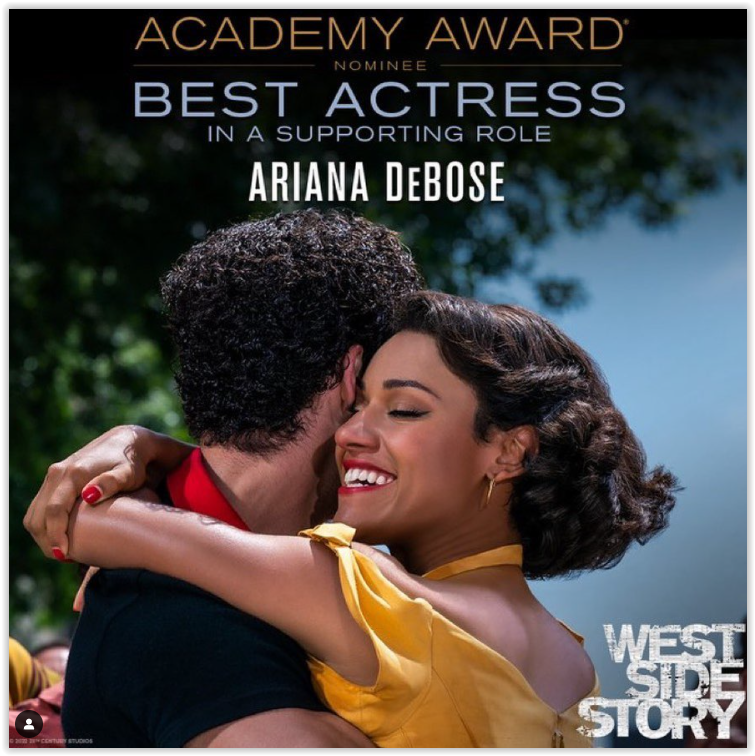 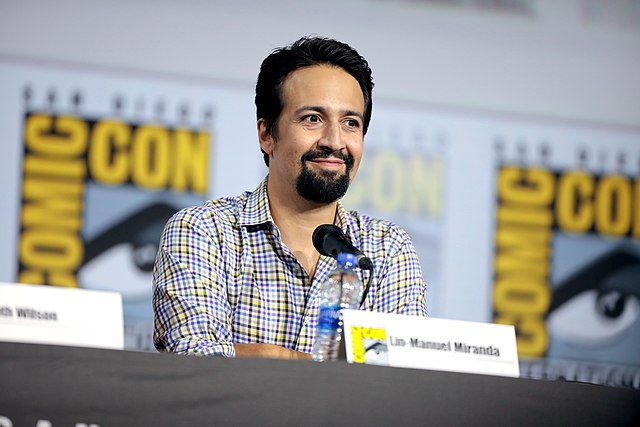 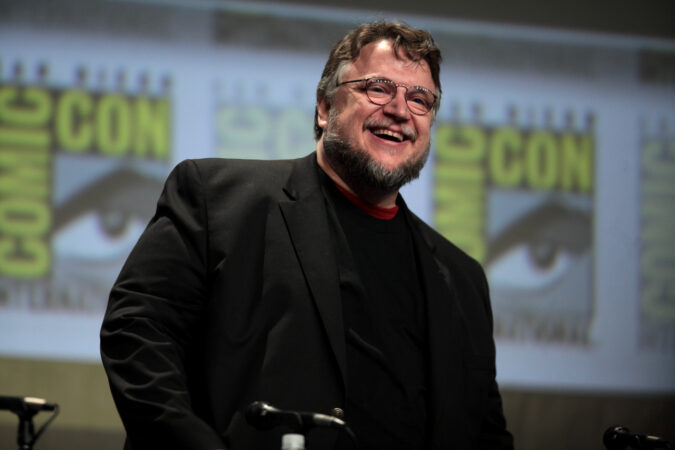 NEW YORK, NY — May 19, 2022 — (NOTICIAS NEWSWIRE) — Susana Marino is the founder and current President of the Northern Virginia Hispanic Chamber of Commerce (NOVAHCC), an international business and trade association representing people of all entrepreneurial backgrounds and industries. In 2019, Susana Marino was awarded by El Tiempo Latino with Power 100 Meter …
View More
Want more? Get LIBiz.us in your Inbox!