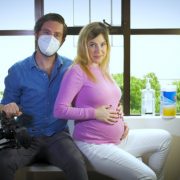 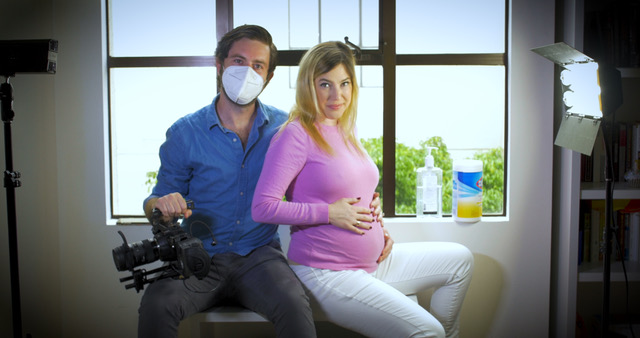 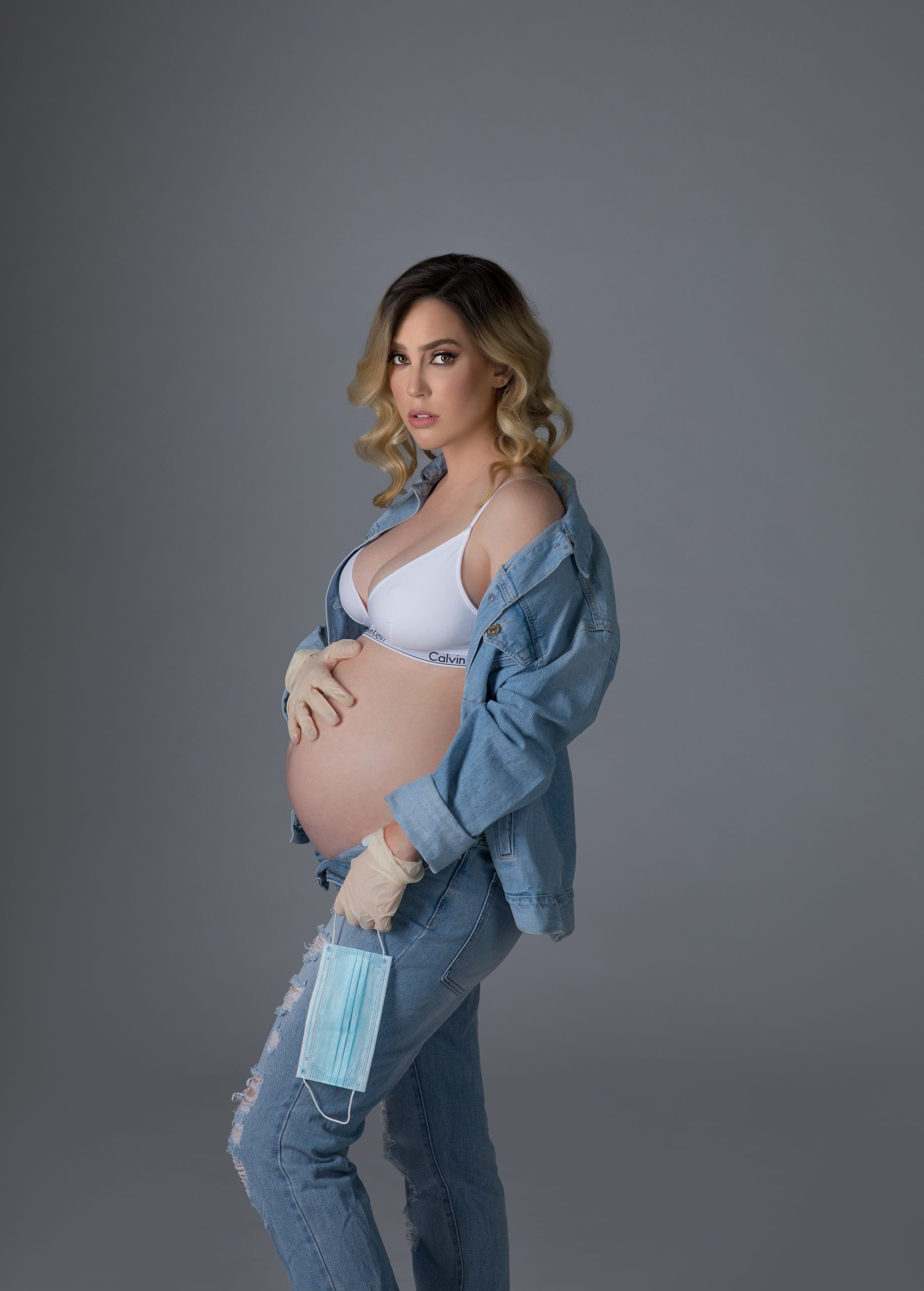 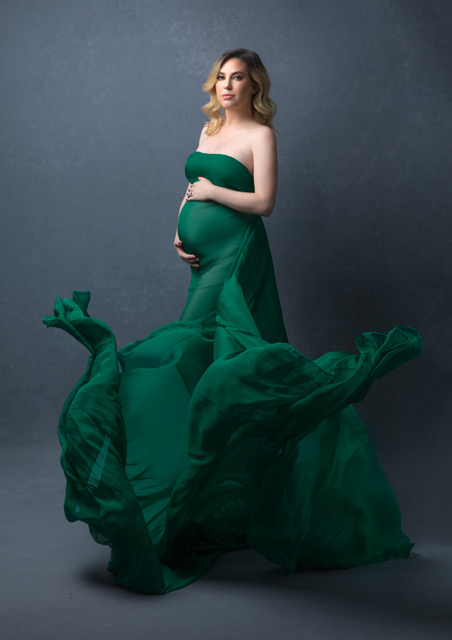 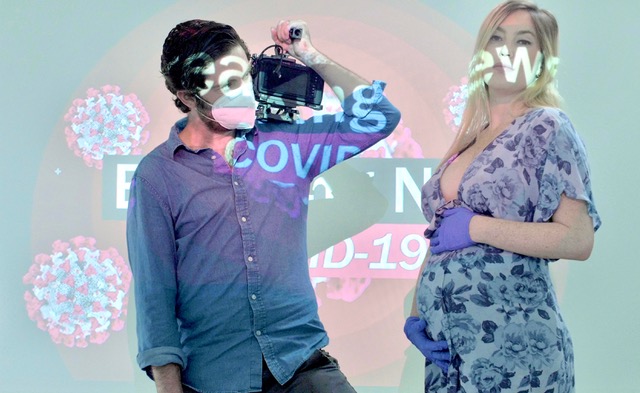 Filming in real-time, during the pandemic, the production team of once 20+ people is now down to just two. (Photo courtesy Selina Ringel)