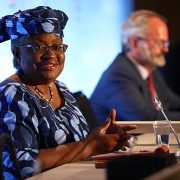 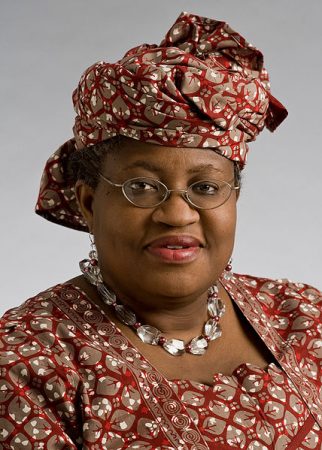 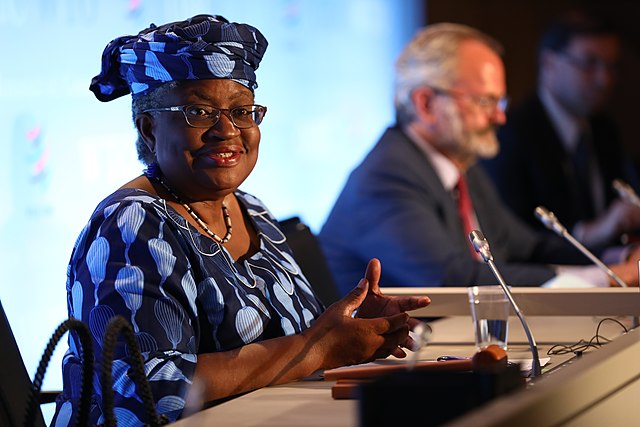 — Buena Vida Media joins in celebrating the thirtieth-year anniversary of the EXPOLIT Conference, the global summit for Spanish Christian literature, music, and media, at the Miami Airport Convention Center (MACC), May 18 – 21, 2022 —