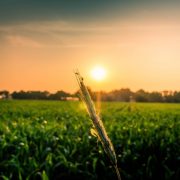 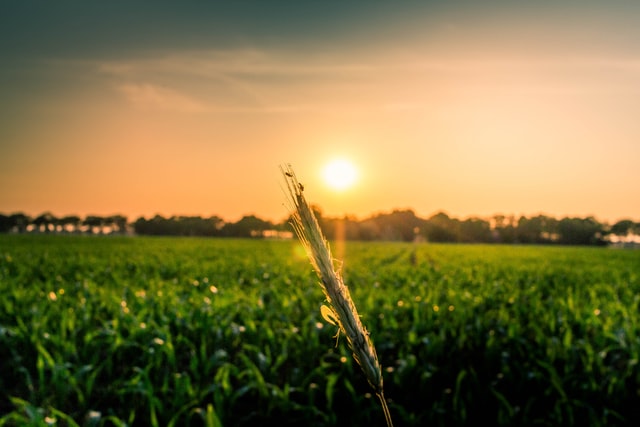 Photo by Akin on Unsplash

Photo by Tim Mossholder on Unsplash