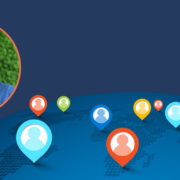 Economics expert Yolanda Cuesta Altieri shares how she became a Microsoft Excel MVP after changing careers and how you too can take action to turn your profession around.

If you have ever heard the term MVP, something related to sports—basketball or soccer—will come to mind, since it is named a lot to give recognition to outstanding players. 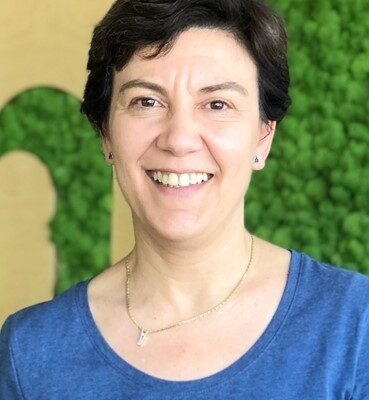 The acronym, if we are talking about sports, comes from English and refers to Most Valuable Player, which means something like “most valued player” or “outstanding”. But what you may not know is that there is another MVP recognition related to technology. They are the recognitions, awards in English, that the Microsoft company grants to people who stand out for sharing their technical knowledge with the community in an altruistic way.

In this case, the acronym MVP corresponds to Most Valuable Professional, which we can translate as “most valued professional”. It is a person that the company recognizes as a specialist in the field who can be trusted.

Well, here you have an MVP in the Office and Services category, which from 2014 to July 2022 has been recognized uninterruptedly year after year with this recognition by Microsoft.

This has been specifically for my contributions and dissemination of my knowledge in the spreadsheet program Microsoft Excel. And what I want to convey to you is that you can also become an MVP if you have a technological background. Extrapolating, I also imagine that there will be this type of recognition in other areas of knowledge, it is a matter of looking for information about it.

Back in 2011 I decided to change direction in my profession and I made the decision to voluntarily leave a boring job with endless hours. Of course, it was full-time, indefinite and relatively well paid (this was not easy, since in my environment I was not well understood).

I changed it by choice for a part-time job in the mornings. And in the afternoons, as I have always liked to pass on knowledge, I began to write a blog about Excel and other spreadsheets that had some success, so much so that I won an award at the regional level with it, and I began to be known in the Excel community.

Two years after starting the blog, one of my followers told me about the MVP program and I decided to apply. Here is a first piece of advice: you already have the “NO”, so everything that comes ahead is welcome.

After a few months, already in 2014, I received the news that I was awarded the Microsoft MVP award. I haven’t said it yet, but it doesn’t have an associated monetary prize, but rather it’s a seal of quality, which gives you great professional value.

From then on, I was invited to attend the technical events organized by Microsoft, both at the level of European countries (for example, I participated in the meetings in Barcelona, ​​Rome, Lisbon, Madrid…) and at the annual Summit level at the central offices of the company, who are in Seattle, United States, that same year of 2014.

Over the years, I have not only had the opportunity to travel thanks to the award, but also to meet a lot of super valuable colleagues and professionals, who have provided me with knowledge and help whenever I have needed it.

And not only that, but many doors have also been opened professionally; with opportunities that would not even have crossed my mind before taking the step of changing my job in that year 2011.

The first year in Spain there were only two women with this recognition, with about 60 men being MVPs. Now, in 2022, there are 14 women with the MVP Award.

I have made a small calculation and, in percentages, the female representation of MVP in Spain, in 2014, accounted for 3% of the total. Now it is 19.4%, which represents significant progress, but there is certainly room for improvement.

You might be interested: From books to dating to DREAMERs, 6 apps by Latinas in tech to celebrate 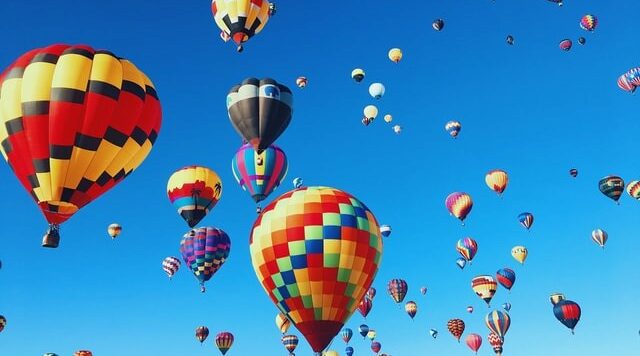 Photo by Kyle Hinkson on Unsplash

Conclusions and one last piece of advice

So, what I want to convey to you, my second piece of advice, is that it is never too late to change. If you really want it, you have to take a step forward and start turning around in your profession. It doesn’t have to be as drastic a decision as mine to leave the job indefinitely, but it is up to you to take small steps to change the course.

What can you do? Well, for example, sign up for some training that interests you, update your resume, apply for job offers that seem attractive to you, delegate family tasks, talk to your acquaintances about your new concerns.

I hope that this story can help you so that you can also adjust what you are not comfortable with in your profession and that it gives you strength and encouragement. I am at your disposal for more information about it.

See here to read the original article in Spanish and connect with Yolanda on LinkedIn.