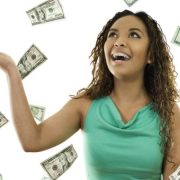 Access to capital, one of the hurdles of Latina small businesses –and that of many other small business owners, is getting a lift. The Micro Offering Safe Harbor Act, which will help small businesses raise capital, was introduced by Congressman Tom Emmer of Minnesota’s 6th District and approved in the House of Representatives. 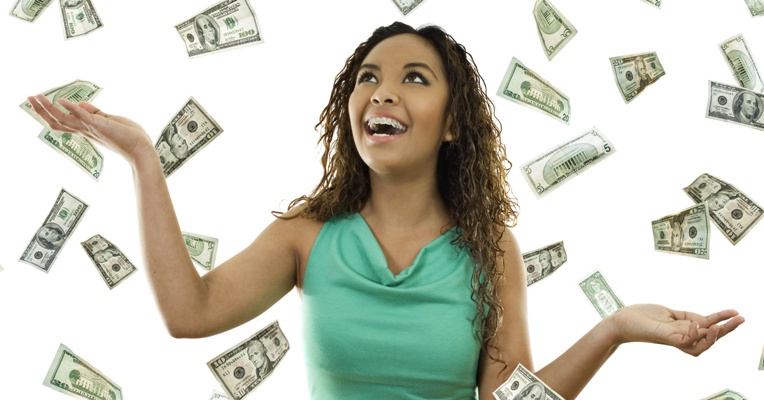 This legislation makes a simple technical amendment to the Securities Act of 1933 by defining exactly what qualifies under the “non-public offering” exemption as a way of access to capital. This would allow small businesses to operate with confidence that they are not in violation of the law when doing a non-public securities offering if one or more of the following requirements are met: 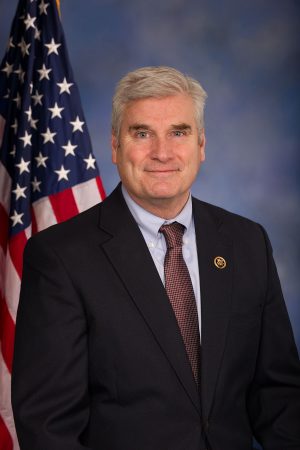 “Entrepreneurs will be able to more easily launch their startups and existing businesses will have better prospects for growth,” said Emmer. “By simply clarifying an old law, more small businesses will raise capital through non-public offerings, easing the burdens of red-tape, onerous paperwork, and the threat of lawsuits. Congress has much more work to do to fully unleash the American economic engine and this legislation is one of many steps I will take to help Minnesotans achieve the American Dream. With labor force participation at an all time low and many families still having less income than they had before the 2008 economic collapse, it is my duty to do everything I can to get America’s economy firing on all cylinders.”

Several small business advocacy organizations have endorsed the Micro Offering Safe Harbor Act including the National Small Business Association and the Small Business & Entrepreneurship Council (SBEC). The SBEC stated, “The legislation would appropriately scale federal rules and regulatory compliance for small businesses, thus providing another practical option for entrepreneurs to raise the capital they need to startup or grow their firms.”

The “Micro Lending Safe Harbor Act”, sponsored by Congressman Tom Emmer, has captured some solid endorsements as both the National Small Business Associationand the Small Business & Entrepreneurship Council. The bill is part of a growing recognition by elected officials that small business powers the economy and the need to make laws easier for SMEs to find access to capital.