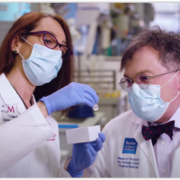 A new COVID vaccine known as “The World’s COVID-19 Vaccine” was co-created by Latina scientist Maria Elena Bottazzi. The vaccine—officially named Corbevax—is patent-free and aims to bridge the gap between health inequity among underserved communities around the world.

Maria Elena Bottazzi is a Honduran and Italian-born naturalized American microbiologist, currently Associate Dean of the National School of Tropical Medicine at Baylor College of Medicine, as well as Distinguished Professor of Biology at Baylor University, Waco, Texas.

Corbevax was developed by Bottazzi alongside Dr. Peter Hotez and their team from Texas Children’s Hospital Center for Vaccine Development. The vaccine is based on recombinant protein, a technology that has been used for decades in drugs such as hepatitis B.

Corbevax uses a small amount of virus proteins to activate the body’s immune response without making patients sick and is “a much cheaper process than the messenger RNA technology that Pfizer or Moderna used,” said Bottazzi. 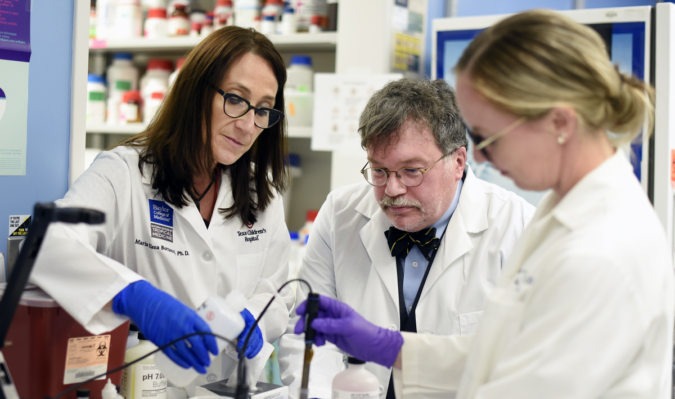 Currently, inequality in the distribution of vaccines is a major concern worldwide and has led to many COVID-19 deaths. While 59 percent of the world’s population has received at least one dose of a vaccine, less than 9 percent of residents in low-income countries have received a dose.

“Everyone talks about equity, but nobody does anything. That is why we created Corbevax, although we are a small team and it took us longer than the large laboratories,” said Bottazi in an NBCNews article. “But we knew that it would not be enough with the projects of the multinationals, if we take into account the first and second doses, plus booster and pediatric doses, we are still missing 9,000 million doses.”

Those decades of knowledge became immediately beneficial when the pandemic hit in early 2020. Since then they have used their ample knowledge to create a vaccine that is “free for everyone.” 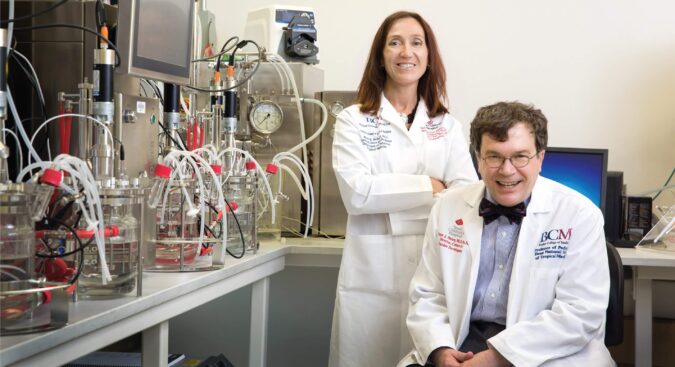 “Peter and I aspire to benefit people, which is why we created a vaccine for the poorest communities in the world. The team that we have built shares the same interest in promoting public health and, obviously, learning at the same time,” said Bottazzi.

And her work has certainly paid off. With the distribution of this vaccine, countless countries will be able to begin to bridge the health inequity gap. Dr. Bottazzi’s accomplishments received a high recognition earlier this month when she was nominated for the Nobel Peace Prize by Houston Congresswoman Lizzie Fletcher.

On February 1st, Congresswoman Fletcher nominated Dr. Bottazzi and Dr. Hotez, stating, “[Their] effort to develop the CORBEVAX vaccine is truly one of international cooperation and partnership to bring health, security, and peace around the world by creating a COVID-19 vaccine and making it available and accessible to all. It is a contribution that is of the greatest benefit to humankind.”

On her nomination, Dr. Bottazzi said, “The truth is that I was shocked, speechless. But we are very excited and grateful, because the simple fact that they have thought of us means that we are already winners.”

If chosen for the Prize, she would become the first Honduran to receive this award.