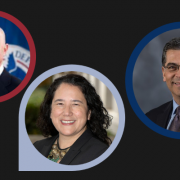 Many changes are underway as we settle into the new presidency. Among issues of immigration reform and COVID-19 relief, another key topic is that of President Biden’s cabinet nominations. Representation and diversity have been central to President Biden’s choices for top White House positions. During the 2020 election, he promised to nominate “the most diverse Cabinet in history,” stressing that he wanted leaders that look like America. Among the Cabinet nominations are many historic firsts including multiple Latinos nominated to the Cabinet. 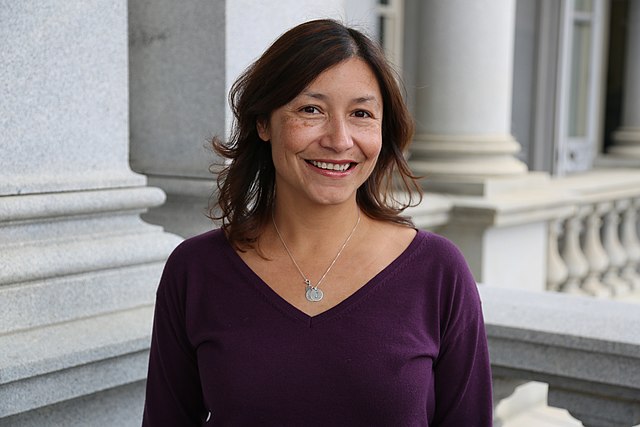 The Cabinet’s role is to advise the President on any subject he or she may require relating to the duties of each member’s respective office and comprises some of the most senior positions in the executive branch. Historically until now, these positions have remained mostly male and white. However, if all of Biden’s nominees are confirmed, his Cabinet will contain more women and people of color than any other Cabinet in U.S. history.

Data shows that among the Cabinet appointees confirmed in the first 100 days of the last three presidential administrations, almost 72 percent were white, and 73 percent were male. Additionally, women have never made up more than 41 percent of a presidential Cabinet, and Black Americans have never accounted for even a third of the Cabinet.

Latinos Nominated to the Cabinet 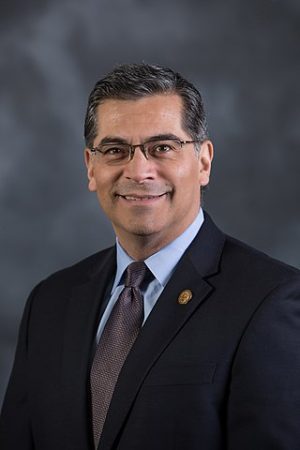 Xavier Becerra, nominee for secretary of Health and Human Services

Biden has nominated California Attorney General Xavier Becerra to run the Department of Health and Human Services, a critical Cabinet position as the nation grapples with the coronavirus pandemic and navigates a nationwide COVID-19 vaccine rollout. If confirmed by the U.S. Senate, Becerra would be the first Latino to serve as HHS secretary. Prior to becoming California attorney general, Becerra served 12 terms in the U.S. House, rising to a top leadership post and helping to steer the Affordable Care Act through Congress.

Connecticut Public Schools commissioner and former elementary school teacher Miguel Cardona is President Joe Biden’s Cabinet nomination for secretary of the Department of Education. With his nomination, President Biden delivers on his promise to nominate a teacher for the top education job. Now Connecticut’s top education official, Cardona began as a teacher at his former elementary school. He became the state’s youngest principal in 2003, and eventually the district’s assistant superintendent.

If confirmed by the U.S. Senate, Cardona would be tasked with helping the administration get students and teachers back in the classroom after the COVID-19 pandemic forced at-home instruction in districts across the country. 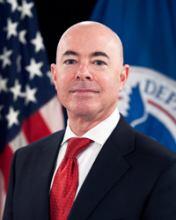 Alejandro Mayorkas previously served as deputy secretary of Homeland Security and as U.S. Customs and Immigration Service director during the Obama administration. In 1998, Mayorkas became the youngest U.S. attorney in the country. He served as the U.S. attorney for the Central District of California until April 2001. He’s currently an attorney at the global law firm WilmerHale. If confirmed, he will be the first Latino and immigrant to hold the job.

Isabel Guzman, nominee for administrator of the Small Business Administration 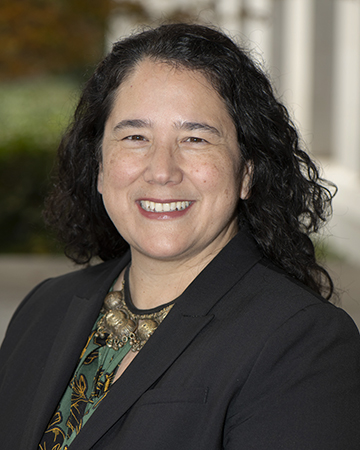 Latina business leader, Isabel Guzman is the first Latina named to a cabinet-level position. Biden nominated her to head the Small Business Administration as Latino businesses struggle to survive with fewer resources and less funding.

Guzman is currently the director of the Office of Small Business Advocate in the California Governor’s Office of Business and Economic Development. Prior to her work in California, she worked in the SBA during the Obama administration as deputy chief of staff and senior adviser. Guzman has also started small businesses as an entrepreneur.

“And as head of the SBA, Isabel will be leading that critical mission to not only rescue small businesses in crisis, but to provide the capital to entrepreneurs across the country so they can innovate, create jobs, and help lead us into recovery,” Biden said when introducing Guzman as his choice.

Latinos nominated in other areas of government

“It’s not going to be easy. I don’t go into any of this with rose-colored glasses,” said Chávez Rodríguez, the granddaughter of the civil rights leader César Chavez.

Chávez Rodríguez will work with governors and local officials who are worried about security, pandemic surges, the challenges of mass vaccinations and states’ economic hardships. Despite the “overwhelming” challenges ahead, she said there’s “a real hunger” among governors of both parties and mayors to help solve problems.

“While, yes, we have multiple crises we are facing, I think there’s a real moment for a collaborative government that I am really excited and energized by.”

Confirmations for Biden’s cabinet nominations are expected to continue over the coming weeks. As of now two of Biden’s 23 nominees have been confirmed.