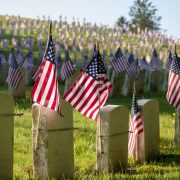 Memorial Day is a time of remembrance. The holiday honors and mourns those who died while serving in the military and celebrates their lives. This Memorial Day, we would like to shine a light on the historic contributions of Latinas in the U.S. military. 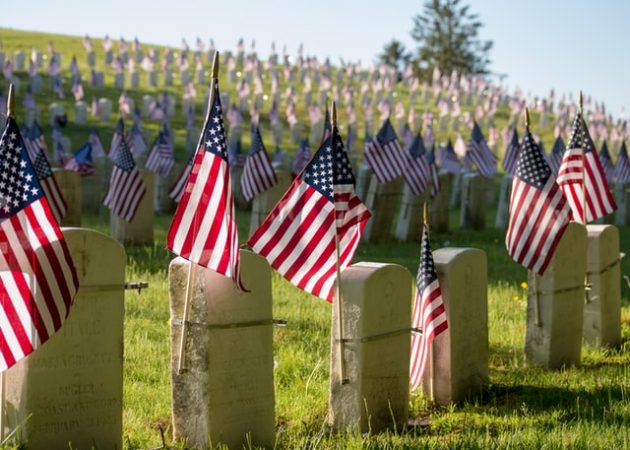 Photo by Justin Casey on Unsplash

Latinas in the military throughout History

Records of Latinas in the U.S. military date back to the Civil War. The story of Loreta Janet Velazquez reads like a harrowing fiction novel. Born in Cuba, Loreta fought in the American Civil War by masquerading as a Confederate soldier under the name Lt. Harry T. Buford. She enlisted in 1860 without her soldier-husband’s knowledge and fought fearlessly at historic battles such as the Battles of Bull Run, Ball’s Bluff and Fort Donelson, and the Battle of Shiloh. Additionally she acted as a spy, donning both male and female disguises to remain undercover. 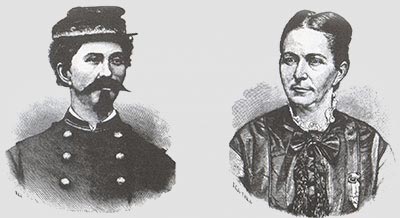 Latinas also made significant contributions to the war effort during World War II. The creation of the Women’s Army Auxiliary Corps gave women the opportunity to work not only as nurses but also as members of the armed forces and many Latinas were specifically sought after for their fluency in Spanish to work in the areas of cryptology, correspondence, and communications. Many women also served as nurses, technical agents, mechanics, and telegram operators–managing crucial military communications during the war. 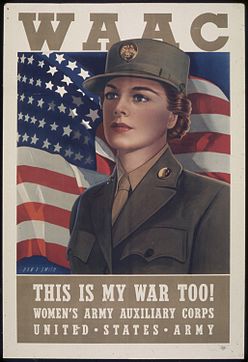 A poster for the Women’s Army Auxiliary Corps, 1941.[Source]

Women were undoubtedly vital to the military’s success during WWII both overseas and on the home-front where women took over the majority of labor and production in the workforce. The contributions of women can never be forgotten.

In the Military Today

However, despite these growing numbers, Latinos are still largely underrepresented in high ranking roles, according to an article published by USA Today which states that Latinos only make up about  8% of the officer corps and 2% of general/flag officers, which signals that there is still much work to be done in the area of representation and equal opportunity.

Latinos and Latinas have contributed greatly to the military throughout history and we honor their contributions and remember those who have fallen this Memorial Day.