The “glass ceiling” or better yet “the brown ceiling” as it has been called when it refers to Latino managers discrimination in the workplace is not exclusive of Corporate America. Barriers to Latinos reaching high paying jobs also runs deep in sports as it is eloquently explained in this article written by Allen Barra and published on Truthdig under the title Latinos Still Face ‘Brown Ceiling’ for Big League Baseball Managers.

“Hi, America,” beamed George Lopez on HBO’s “Real Sports with Bryant Gumbel” in an August 2015 segment. “In case you haven’t heard, we’re taking all your jobs. At least the ones in your national pastime. Like the grass in California, your national pastime is getting browner and browner each year.”

Lopez was straighter than a José Altuve line drive. Since the rise of Roberto Clemente in the early 1960s, Latino players have come increasingly to dominate the game of Major League Baseball (MLB). Fifty years ago, there were three Latinos on the American League (AL) and five on the National League (NL) All-Star rosters (out of 55 players in total). According to Latinobaseball.com, 22 players on this year’s AL and NL All-Star rosterswere Latino, a full 35 percent.

That reflects the overall percentage in baseball today. According to Dr. Richard Lapchick (in his yearly Racial and Gender Report Card for the University of Central Florida’s Institute for Diversity and Ethics in Sport), just under 32 percent of MLB players on 2017 Opening Day rosters were Hispanic. That’s up from 28.5 percent the previous season, and that’s up from 14 percent in 1991, when Dr. Lapchick began publishing the Report Card.

“Any more of us come in,” quipped Lopez, “and Donald Trump is going to demand higher home run walls in the outfield.”

Latino domination of baseball is complete in just about every way but one. As Lopez explains: “There’s a brown ceiling we can’t crack. For all the jobs we’re supposedly taking, there’s one we can’t get. … They’ll let us hit, they’ll let us pitch. Hell, they’ll even let us perform as ball boys. … They’ll let us do almost any job—almost—but when it’s time to get promoted to be head honcho—‘el jefe’—apparently we don’t have what it takes.”

That was two years ago. Last year, the Atlanta Braves fired Cuban-born Fredi González, a 10-year veteran of the managerial ranks who was in his sixth season managing the Braves, after a 9-28 start. Much was made of the rudeness displayed by the Braves in his firing. During a road trip, he was informed of his dismissal—not in person or even by a phone call from the front office—but by an email from an airline confirming his return flight to Atlanta, which meant he wasn’t going on the team plane. That left the big leagues with exactly zero Latino managers.

The question is not why or how Gonzalez was fired, but why there aren’t more Latino managers in the big leagues. This season, there is only one. In October, 2016, the Chicago White Sox announced that Rick Renteria, born and raised in California and of Mexican-American descent, would be their new skipper.

The dearth of Latino managers in baseball is an ongoing disgrace. After Gonzalez was fired, journalist George Diaz talked to Dr. Lapchick for an Associated Press story entitled “Manfred.” “For me, our sports team and the people who run sports teams should look like America. … The commissioner has to take a more rigorous role.” (In his 2017 Report Card, Lapchick gave MLB an F for diversity in managers.)

The response from the commissioner of baseball, Rob Manfred, was tepid. In an address to the Baseball Writers’ Association of America in July 2016, he said, “The absence of a Latino manager is glaring. … There are 30 jobs, and there are 30 high-turnover jobs when you’re talking about field managers, and you’re going to have an ebb and flow in terms of diversity, given that there is no central authority sitting above the 30 clubs saying, ‘Look, we want to have this makeup among these employees.’ ”

No central authority? The commissioner of baseball is regularly referred to as baseball’s “czar.” Would the czar of Russia have responded to an accusation about the lack of diversity in his government by saying “Gee, you think somebody could do something about this”?

The commissioner, though, is not the “czar” of baseball, no matter how many sportswriters and commentators sling that title around. He serves, like all previous commissioners, under a personal services contract to team owners. Which means that the obvious bias against hiring Latinos for managerial positions comes from the team owners, and the commissioner probably isn’t going to take much action on the subject. 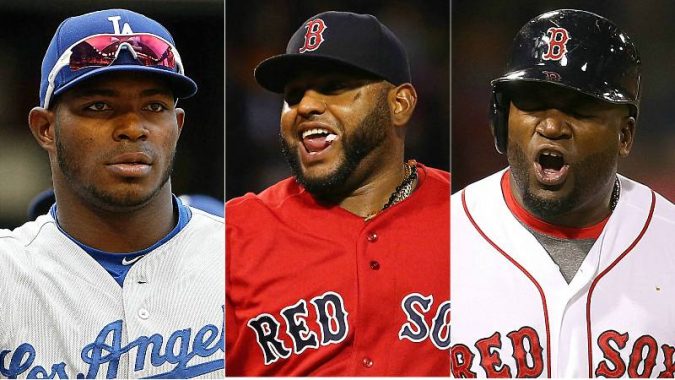 In 2013, MLB did adopt “The Selig Rule,” which mandates each club to “consider” minorities for executive positions and managerial and director openings. But George Diaz was right when he called it “window dressing.”

All of which means that the impetus has got to come from the Major League Baseball Players Association (MLBPA). Managers aren’t represented by the union, but the MLBPA has a definite stake in the hiring of managers because so many players will be looking for management and coaching jobs when their playing days are over.

“I firmly believe that having as diverse a system as possible from top to bottom is beneficial to the industry, so not just on the field, off it as well,” MLBPA executive director and 15-year veteran of the big leagues, Tony Clark, said. “And to be in a position where we don’t have those that reflect our membership in positions of leadership is disappointing.”

Detroit Tigers outfielder Miguel Cabrera, a Venezuelan-born future Hall of Famer (459 home runs and a .318 batting average in 15 seasons) said last summer, before Renteria was hired by the White Sox, “How can it be possible? It appears strange to me that there are so many Latino players and not a single manager. Maybe something needs to be done in order to give them more opportunities.”

Juan Marichal, a 243-game winner in the bigs and the first Dominican-born player elected to the Hall of Fame, says that language was often cited as a barrier for Latino players becoming big league managers, but “They never asked any of us if we could improve our English, and I don’t recall them asking any of us to improve our English [in order to get a manager’s job]. And I don’t recall anyone ever asking managers to learn Spanish in order to better communicate with us.”

No, the job of communicating with Spanish-speaking players fell to coaches who were bilingual. And if there’s a bright spot on the horizon, it’s that fully one-third of MLB coaches are Latino (33.5 percent per the 2017 Racial and Gender Diversity Report Card). And the talent pool for managers comes from the ranks of the assistant coaches.

So, to use George Lopez’s phrase, we’ll see if the rank of baseball’s jefes gets a little browner. 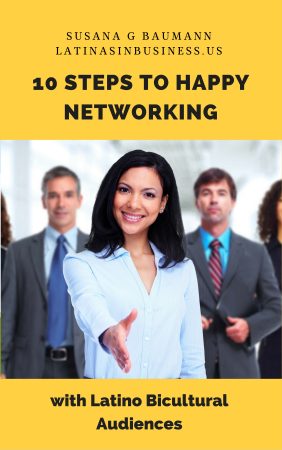 This article was first published on Truthdig on August 10, 2017 under the title: Latinos Still Face ‘Brown Ceiling’ for Big League Baseball Managers

Allen Barra writes about sports for The Wall Street Journal and regularly contributes to TheAtlantic.com and Salon.com. Barra has authored many books including “Mickey and Willie: Mantle and Mays, The Parallel Lives of Baseball’s Golden Age” (2014), “Rickwood Field: A Century in America’s Oldest Ballpark” (2014), and “Yogi Berra: Eternal Yankee” (2009) .