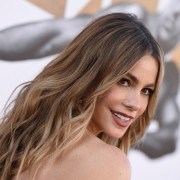 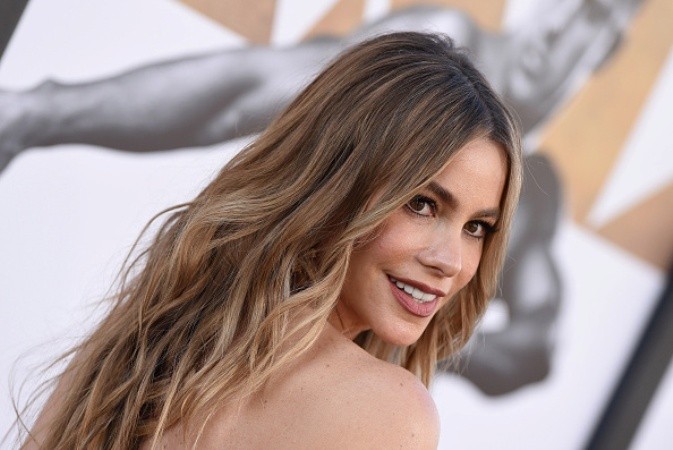 Actress Sofia Vergara arrives at the Los Angeles World Premiere of Warner Bros. Pictures’ ‘Magic Mike XXL’ at TCL Chinese Theatre IMAX on June 25, 2015 in Hollywood, California. (Photo by Axelle/Bauer-Griffin/FilmMagic) She has made her Hispanic Heritage a selling point of her professional career.

We want to incorporate our Spanish heritage as part of our own brand identity but how can we sell this concept if we are so different?

In a recent panel discussion, one of the ladies in attendance shared her story, leaving the audience in thought initially but then, immediately after, provoking a reaching and vibrant debate. The reaction was not only due to the fact that her experience was very compelling but also because it resonated with others in the room, a room full of naturalized American citizens from Latin-America, Eastern European, and also some African countries. I have to say that most of them were women – a few men too – brave and determined, very used to leading from the trenches.

The story is as follows: Juana and her younger sister, Debby, started a business in fashion design and currently they are trying to create their own label. Juana immigrated to the US in the 80s crossing the Mexican border with her widowed mother. Debby, however, was born and completed her studies in the United States.

They are sisters, but they don’t look alike. Besides having different family names, their body language and physical complexion is very different, and while Juana still has some difficulties speaking English in public, Debby, as happens to most third generation Hispanics, barely speaks Spanish.

After her introduction, it was clear that Juana was having problems coping with change and dealing with her emotions. “We want to incorporate our Spanish heritage as part of our own brand identity but how can we sell this concept if we are so different?” she asked the audience. “And how can I help my sister if my English is not good enough?” she concluded, almost in tears. Juana´s story would give us themes for a few columns but I will concentrate on talking about identity and accent since I have had similar experiences.

What happens to Juana is very common among people who navigate within different cultural identities. We often face the question: Who are you? What part of your identity is stronger? What do you prefer to be, this or that? Well, it is not a matter of what we choose to be. We don´t even need to choose. From my point of view, it is much simpler than that. We just need to acknowledge our roots. For a leader, a manager, or an entrepreneur – to everybody, actually- the ability to reflect how we got where we are gives us a bigger global picture. Our learning adaptability will reflect our past, nurturing our creativity. And this is priceless in this multicultural world. 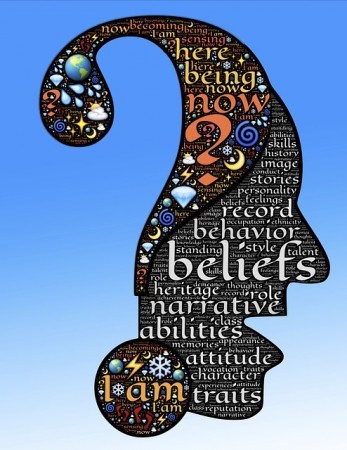 person, as a professional, physically, ideologically, spiritually…in that particular period of time in your life? We all change and evolve to become the sum of multiple “who’s”. One perhaps with more influence than others, but at the end, all of our accumulated identity “who´s” count and are present, consciously and unconsciously, when we take action and make decisions.

Exactly the same thing happens with accents. Natasha, a British friend with Bangladesh background, who works as a conflict mediator, often tells me that when her negotiations get stuck – “I deliberately use the power of my British accent when I want to make my dark skin invisible”.

Today we will not talk about the geography or pigmentocracy of accents and how they affect us, positively or negatively, in our public profile. However, as we all stated in that meeting with Juana, the best way to control the perception that others may construct of us, through our accent, is embracing it. As my speech therapist, Judith Weinman, often tells me, “Our accent is like an oral fingerprint containing a lot of information that we give away when we speak, and those that are listening to us decode and interpret”.

We all have accents, and any accent acts like a muscle of our identity, stretching or relaxing our power in view of others. It’s true, in a way, it’s our social label. However, unless it’s imperative for work, instead of changing it, it is better to embrace it. As we all told Juana, “Don’t worry about your accent.” Speaking one or more languages is, per se, an achievement. It is better to concentrate on how we talk, what we say, and when.

A little advice on how to pleasantly deliver messages in English, with an accent:

I would add just one more thing: Be you. Being genuine is always a guarantee for success.