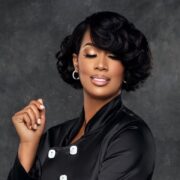 Carmen Mercedes Baez, known as Chef Yala, is a private and executive chef and owner of her restaurant, “La Cocina de Yala” Located Bronx, NY. She is also the author of the book, Becoming Chef Yala: From A Backyard To A Kitchen.*

Born in San Cristóbal, a small city in the south of the Dominican Republic, she is the daughter of Dominican parents and was raised in New York City when her parents emigrated to the U.S.

Growing up, Yala’s mom owned a beauty salon and this was the family business. Later, Yala would own her own salon in New York, but this was not her passion. She dreamed of cooking professionally. When her mom passed away, Yala began taking culinary classes as a part of her grieving process and soon she was pursuing her passion.

“I have always had a curious and restless mind, which has motivated me to undertake the business; I formally started in gastronomy in 2013,” says Chef Yala.

Yala began making food for her salon clients and eventually she set up El Patio de Yala in the backyard of her salon where she cooked food on a grill. 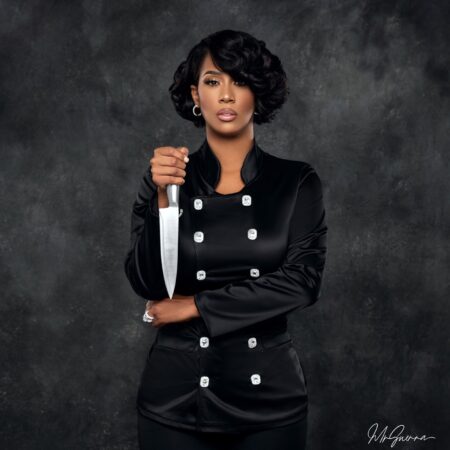 “I have always had a curious and restless mind.” (Photo courtesy of Chef Yala)

Yala always continued to push and expand on her dream and when she outgrew the patio space she began renting a kitchen at a car wash. While working out of the car wash, Yala faced challenges and pressures from her landlord. The owner of the car wash saw the success of Yala’s kitchen and raised the rent unfairly while also going behind her back and trying to turn her workers against her.

Some may view these challenges as negatives, but Yala puts a positive spin on the obstacles she has faced.

“The positive thing I took from this is that God works in a mysterious way,” Chef Yala said during the Latinas & Success panel. Without the challenges, she would have stayed at the car wash kitchen and not pushed for something better. “If I were comfortable, I would have stayed there and not have my own restaurant today and become Chef Yala.”

Chef Yala is glad that today Latinas are finding success more and their voices are being heard across various industries.

“We are being more heard, we are up there, we inspire our culture so they can see that it can happen. In my case I’m a chef and I serve the community here in the Bronx as a Dominican Latina and I have a lot people that are in the culinary field that are scared so once they see me they will be like, ‘You see Yala, I can do it like Yala.’” 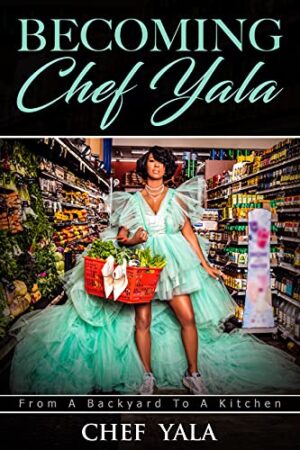 Becoming Chef Yala: From A Backyard To A Kitchen

Chef Yala is always eager to give back and help others on their journeys as a mentor. Her book shares a lot of her own struggles and shows the reality of starting a business in the culinary field. She recommends her book to other Latinas and minority women looking for an honest, true story of what it’s like being a Latina chef and entrepreneur.

Her parting words of advice to all aspiring entrepreneurs is to put in the hard work to make your dreams come true.

“I love to cook but just like I like to make a nice plate, behind that plate there’s a lot of hard work. A lot of people think it’s easy just because of what you show on social media, but no, you have to pursue your dream and you have to put in the hard work. You have to focus on this and give your 101 percent in order for you to overcome.”

You might be interested: Actress Sandy Tejada speaks candidly on overcoming obstacles as a Latina in Hollywood 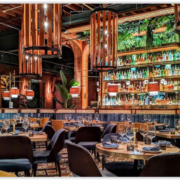 Yucas is a Los Angeles based family restaurant that you may have heard of recently as they were featured at the Superbowl. Founded by ‘Mama’ Socorro and Jaime Herrera in a converted 10 x 10 outdoor shoe shine station, Yuca’s aka the Hut has become known for its Yucatan-style cooking and community involvement.

Today, they continue to “bring the true flavors of Mexico one bite at a time!” And have expanded to an additional location in Pasadena.