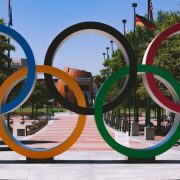 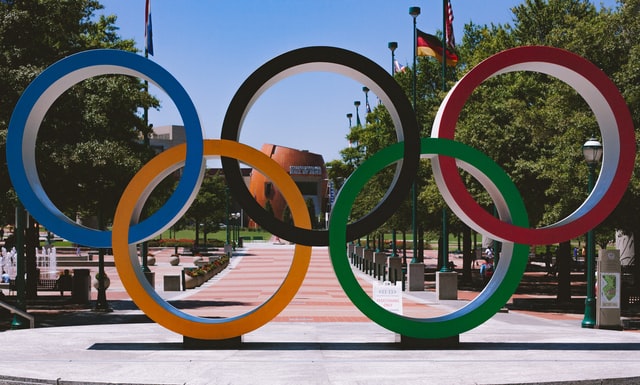 Photo by Bryan Turner on Unsplash 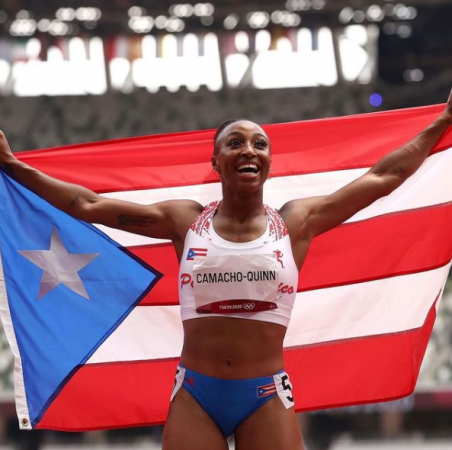 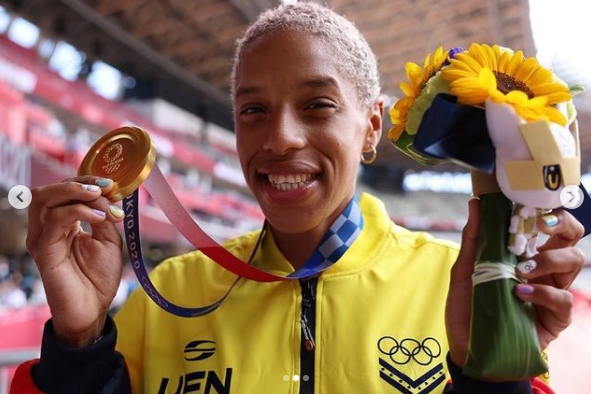 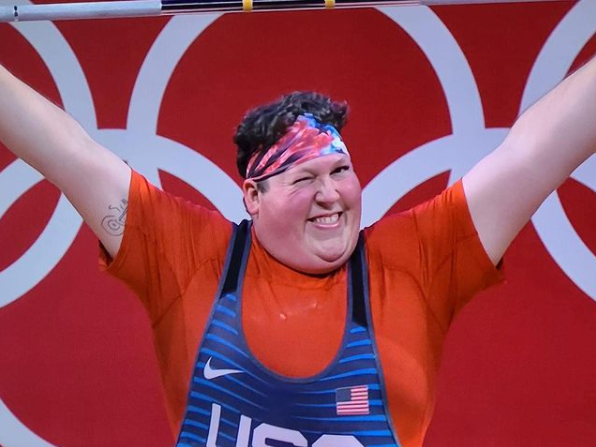 roblympian The birthday girl had a good day! (Image via Instagram)