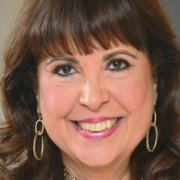 When I “googled” Ivelisse Estrada to dig some information from her career and prepare for her interview, I was astounded at the amount of work this Latina leader has done in her 25-year career at Univision. 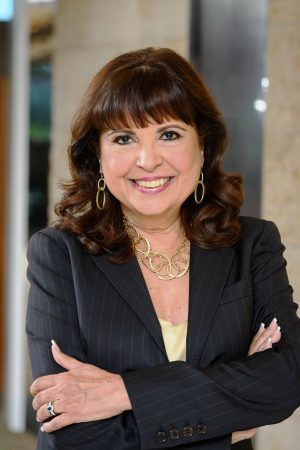 It is not uncommon that Latinas in a position of leadership will shine at their professional career development by overdoing their fair share. I have seen it time after time in many interviews with these accomplished women who are embracing their commitment to build community like a life or death matter. I admire their dedication, passion and conviction to do the next right thing and more.

In truth, she has achieved one of the highest levels of leadership at Univision, reaching the largest Spanish-language audience in the world, and inwards by breaking glass ceilings and expanding her scope and influence within the company.

However, little is found about her personal story of accomplishment and sacrifices.

Who is Ivelisse Estrada?

Ivelisse R. Estrada is the senior vice president of Corporate and Community Empowerment for Univision Communications Inc (UCI), the leading media company serving Latinos in the USA. The incredible amount of responsibilities she takes under her belt goes hand and hand with her humility and friendliness during our short phone encounter.

“I was born and raised in Puerto Rico in a family of four siblings. My mother, a social worker, became a widow at 36 years old and was the sole breadwinner in our home,” Ivelisse told LatinasinBusiness.us. “There were times when, due to lack of caretakers, I would go along when she was visiting her clients,” she shared. 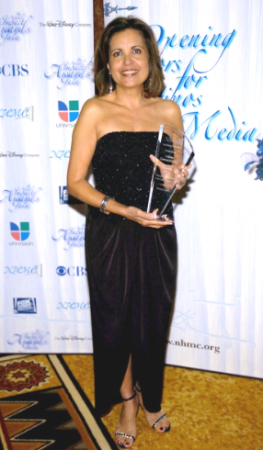 Seeing her mother working with clients and dealing with their problems instilled in Ivelisse the power of caring for others at a young age. This brave Puerto Rican woman, despite all the sacrifices and hardship she faced, was determined and finished her PhD at age 50. In fact, Ivelisse’s mother influenced all her children’s lives. Two of her children became social workers in their own right.

“Soon after I finished my MA, however, I didn’t find a teaching position but was soon offered a job in public relations and advertising which led me to the SIN National News as a Washington-based associate producer and on-air reporter, the predecessor of Univision,” she explained. “I thought that my teachers would kill me if they knew I was working on TV!” she shared.

However, Estrada saw a great opportunity in a massive communication medium such as television to empower millions of Hispanic viewers instead of just teaching a small group of students in academia.

After she married, she moved with her husband to Los Angeles and having small children, she thought that a job in front of a camera was not her role at that stage of her life. She was offered the position of Director of Communications at KMEX-TV, Channel 34, and the flagship station of what was then the Univision Television Group, Inc. in Los Angeles.

Responsible for overseeing the station’s communications department and for developing and coordinating all public relations, community outreach and media relations activities, it was at that time when she discovered the true impact of her potential reach. She launched a number of community projects that dealt with health, education and the arts in Hispanic LA.

“I guess my mother’s influence was still present in my life in so many ways,” she said. 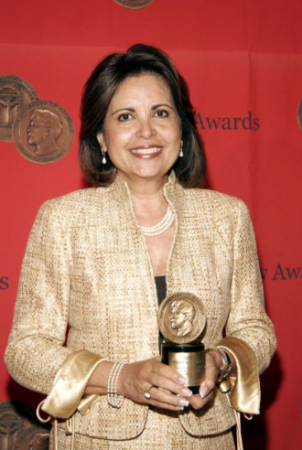 Ivelisse Estrada’s career at Univision has been outstanding in so many ways that it is impossible to grasp all its scope in one short article. Her drive and initiative helped the company create a whole division responsible for the overall development and coordination of community relations strategies, leveraging the company’s media assets including the Univision Network, UniMás Network, Univision Cable Networks, as well as Univision Local Media, including TV, radio and digital.

“My job includes coordinating philanthropic contributions and being a liaison between UCI and community organizations that strive for the advancement and empowerment of the Hispanic community,” she shared.

Estrada launched Univision Educación, a comprehensive, national education initiative in partnership with the Bill & Melinda Gates Foundation, the U.S. Department of Education, educators and civic and community leaders from around the country.

This initiative is aimed at improving academic achievement among K-12 Hispanic students with a specific focus on high school graduation and college readiness.

In 2003, Estrada initiated creation of a multi-year, cross-platform health initiative then entitled Salud es Vida…¡Entérate! (Lead a Healthy Life: Get the Facts) to promote healthy lifestyles among Latinos and encourage early detection and aggressive management of chronic health conditions affecting U.S. Hispanics. The following year, ¡Entérate! was honored with a Peabody Award, the first ever bestowed to a Spanish-language broadcast company. 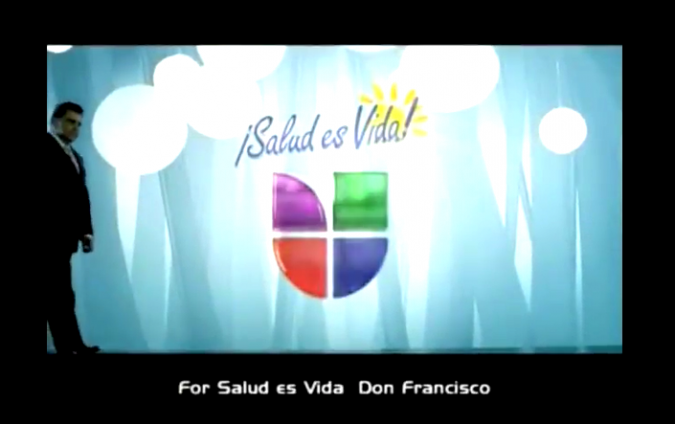 A second Peabody was awarded in 2008 to an unprecedented national civic engagement campaign, “Ya es Hora…Ciudadanía” in collatoration with the National Association of Elected and Appointed Officials (NALEO) and various Hispanic serving organizations across the U.S. to mobilized more than one million eligible immigrants to apply for citizenship.

Her accolades include the 2014 Excellence in Community Award from MALDEF, the 2014 The Power of Participation Award from the Edmund P. “Pat” Brown Institute of Public Affairs and the RARE Champion of Hope, Collaboration in Advocacy from Global Genes; the Community Spirit Award from the American Diabetes Association; the “National Mujer Award” of the National Hispana Leadership Institute; National Hispanic Medical Association “Hispanic Corporate Leadership Award;” “Latina Leader in Media” from the Congressional Hispanic Caucus Institute and the “Spirit of Hope Award” of Hispanas Organized for Political Equality; “Hall of Fame Honoree” of the Los Angeles Chapter of the National Association of Women Business Owners; and the “Premio Award in Public Relations/Communications” of the Hispanic Public Relations Association. 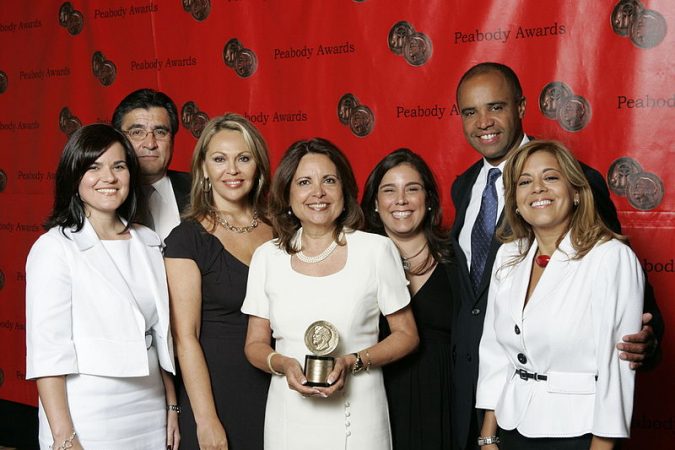 This year, Ivelisse Estrada will be one of the panelists at the American Latinas: Leadership and Economic Force Session in New York City at the 2016 New America Alliance (NAA) Wall Street Summit. #naalatinacaucus

“When Pilar Avila called me, I jumped at the idea of empowering Latinas, mentor and push them through the pipelines to acquire higher positions in politics and the workplace,” she told LatinasinBusiness.us. “Although there has been an advancement of women in leadership, it is not enough; not enough in salaries or positions’ equality,” she stated. “We need to do more in helping and mentoring them in understanding how the business world works,” she shared.

“I’m inspired by immigrants who come to the United States looking for opportunities; in a way, my own story. One important way to empower them is offering the information and resources they need to make the best decisions for their lives and the well-being of their families, and that has been my passion for the last 25 years. It’s been an amazing ride!” she concluded.