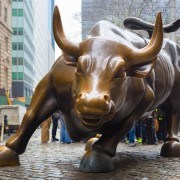 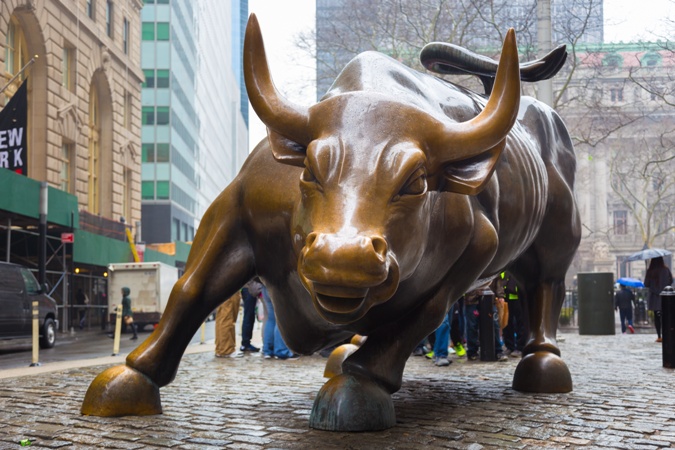 The worst terrorist attack in Europe since 2004 has rattled governments and investors. The French government has closed the nation’s borders and placed thousands of soldiers on the streets of the country’s major cities.

As an anxious world watches the response of France (and perhaps other nations) to the ISIS attacks, there is also concern about European and global financial markets. Wall Street, which is coming off its second-worst week of the year, hopes that fear will not drive a major selloff.

Even if it does, history suggests that any damage to global shares might be temporary.

While geopolitical shocks tend to scare bulls, the impact of terrorism on financial markets’ effect is usually short-term. On September 11, 2001, the attack on America occurred roughly at the beginning of the market day. U.S. financial markets immediately closed (as they were a potential target) and remained shuttered the rest of that trading week. When Wall Street reopened, stocks fell sharply – the S&P 500 lost 11.6% and the Nasdaq Composite 16.1% in the week of September 17-21, 2001. Even so, the market rebounded. By October 11, the S&P had returned to the level it was at prior to the tragedy, and it continued to rise for the next few months.

In the U.S., investors seemed only momentarily concerned by the March 11, 2004 Madrid train bombings. The S&P 500 fell 17.11 on that day, as part of a descent that had begun earlier in the month; just a few trading days later, it had gained back what it had lost.

Perhaps you recall the London Underground bombing of July 7, 2005. That terror attack occurred on a trading day, but U.K. investors were not rattled – the FTSE 100 closed higher on July 8 and gained 21% for the year.

Wall Street is remarkably resilient. Institutional investors ride through many of these disruptions with remarkable assurance. Investors (especially overseas investors) have acknowledged the threat of terrorism for decades, also realizing that it does not ordinarily impact whole economies or alter market climates for any sustained length of time.

You could argue that the events of fall 2008 panicked U.S. investors perhaps more than any geopolitical event in this century – the credit crisis, the collapse of Lehman Bros. and the troubles of Fannie, Freddie, Merrill Lynch and Bear Stearns snowballed to encourage the worst bear market in recent times. 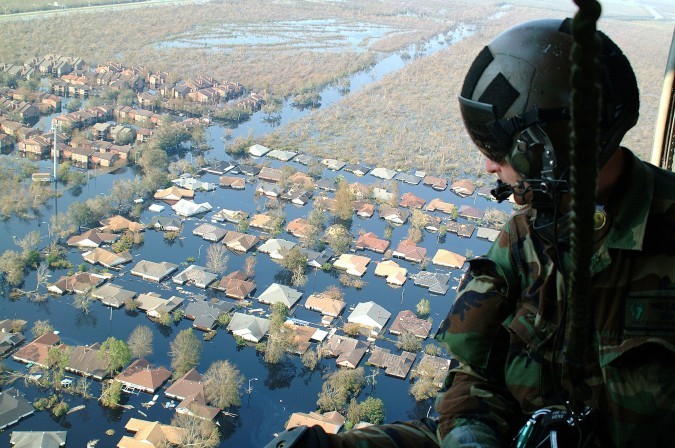 OVER NEW ORLEANS — Tech. Sgt. Keith Berry looks down into flooded streets searching for survivors. He is part of an Air Force Reserve team credited with saving more than 1,040 people in the aftermath of Hurricane Katrina. He is a pararescueman with the 304th Rescue Squadron from Portland, Ore. (U.S. Air Force photo by Master Sgt. Bill Huntington) http://www.hearttoheart.org/katrina-10-years-later/

When Hurricane Katrina hit in 2005, truly devastating New Orleans and impacting the whole Gulf Coast, it was the costliest natural disaster in the history of the nation. It did $108 billion in damage and took more than 1,200 lives. Yet on the day it slammed ashore, U.S. stocks rose 0.6% while global stocks were flat.

The terror attacks in France and Lebanon have stunned us. They may stun the financial markets as well, but perhaps not for long.