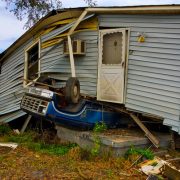 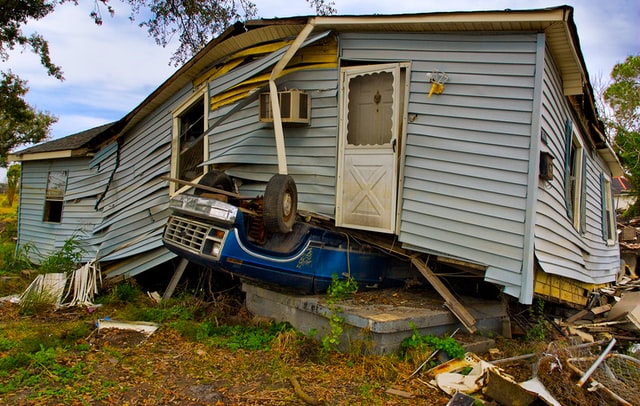 Photo by John Middelkoop on Unsplash 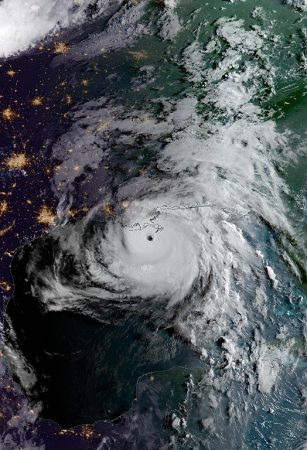