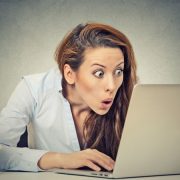 Are you aware that social media pitfalls can make you unemployable or get you fired? There was a time, not so long ago, when hiring decisions were made on the basis of a resume, an interview and a few references. Now, employers are using social media to get to the nitty-gritty about your thoughts, beliefs, values, political views and anything else you willingly put out there. Do you think you are still employable? 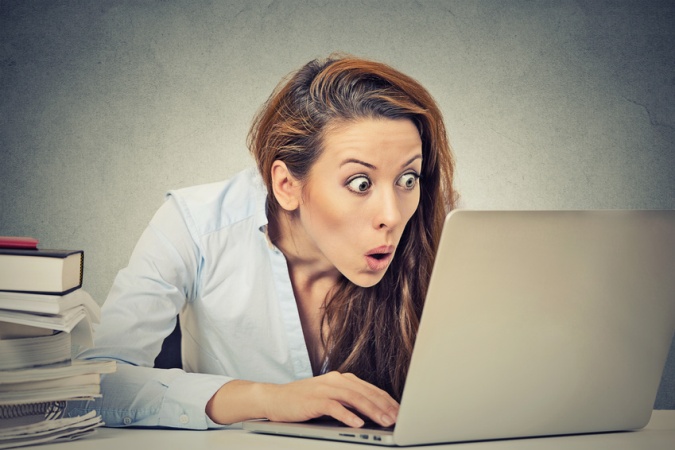 Social media is your resume. What’s on it?

Social media and employment are now very much connected. According to careerbuilder.com, 60% of employers use social networking sites to research job candidates and 49% of employers found information that caused them not to hire a candidate. Your odds of getting an interview are reduced when an employer finds any of the following social media pitfalls on your social media pages:

HubShout’s Social Media Conduct survey found that many American workers fall into these social media pitfalls that are a turn-off to employers—but, 34% are not worried about employers seeing the posts because they believe their social media accounts are private.

Plenty of evidence disputes the notion of online privacy. Even if you’re confident that no employer will find you on social media, consider this: The careerbuilder.com survey found that 41% of employers say they are less likely to interview a candidate if they are unable to find information about that person online.

Your best bet is to create social media profiles that reinforce the qualities of the awesome person that you describe in your resume and interviews. It’s even OK to brag a little! According to the careerbuilder.com survey, this is what employers want to see on your social media profiles:

Does it pass the grandma test? 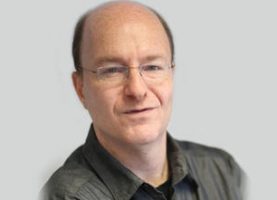 Scott Kleinberg, nationally syndicated columnist and the former social media editor at the Chicago Tribune, came up with a good rule of thumb for posting on social media. He calls it the “Social Media Grandma Theory”—If you wouldn’t feel comfortable saying something to your grandmother, you should think twice about saying it on social media.

And do keep in mind that this applies to sharing other people’s posts. You share it, you own it.

Fired because of social media pitfalls

The social media/employment connection does not end when you’re hired. Joking around at the office is not the same thing as posting something that could be construed as offensive. That post, unlike the spoken word, lives on forever. Employers have fired people because of some post in the realm of these social media pitfalls . They’re allowed!

The Social Media Conduct survey found that 41 percent of Americans believe that getting fired because of a social media post is an infringement of First Amendment rights. It’s not. 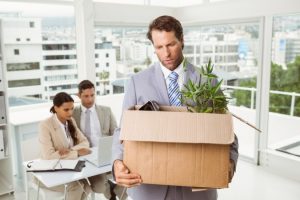 Make the best of it

Your social media friends and connections could someday be in a position to hire you, help you get a job, or give you a reference. For that reason alone, it’s best to keep things civil. Now that we know that employers are using social media to make hiring and firing decisions, it’s even more important to resist the urge to be provocative and irreverent on social media. Read more about social media and employment in HubShout’s Social Media Conduct eBook.