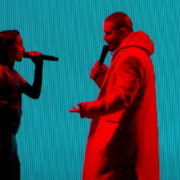 Yesterday’s 64th Annual Grammy Awards gathered stars and industry leaders to honor the best in music. Throughout the awards we had our eye on all the Latin and Hispanic artists recognized. 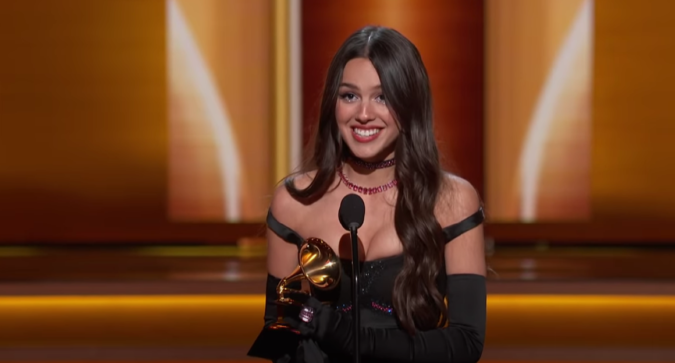 In 2020, the Grammys decided to address some of these concerns by changing the name of their “Best World Music” category to “Best Global Music.”

A statement, the Recording Academy said, “as we continue to embrace a truly global mindset … The change symbolizes a departure from the connotations of colonialism, folk, and ‘non-American’ that the former term embodied while adapting to current listening trends and cultural evolution among the diverse communities it may represent.”

Additionally, the Recording Academy renamed the “Best Urban Contemporary Album” category to “Best Progressive R&B Album”, since the term “urban” has become outdated and is now an “inappropriate descriptor of Black music.” However, the term continues to be used in the Latin category for “Best Música Urbana Album.”

This year’s star-studded event certainly appeared more diverse, with both winners and performers reflecting the award show’s push in recent years to be more inclusive. However, despite recent changes, the issue of diversity and representation continues to be at the forefront of conversation surrounding the award show and many continue to criticize their minimal efforts to correct years of inequality.

These changes, especially the change to the World Music category have received mixed responses. Many find these changes to be insubstantial and some have even argued the change to “Global” music hurts international artists.

In the article “How not to decolonise the Grammys” author Mark LeVine breaks down the issue pointing out that the new “global” category will take the focus away from celebrating cultural music with diverse roots and traditions. The new category will include any global artist, meaning diverse artists who struggled to break out in other categories will now also have to compete against global superstars.

What was once a category to celebrate diverse music outside of “Western” norms, may now become a generalized category that many fear will become saturated with pop and commercialized music.

In an NPR op-ed, author Ian Brennan shares his views on the issue and quotes Angelique Kidjo, one of the world’s most recognized performers in the recently changed category, with multiple nominations and wins under her belt.

“We need to bring the topic of global music to the forefront of the Grammys. We need to have a constant discussion to improve and get better. The whole world is watching.”

Latin American artists are lucky to have multiple categories just for their music, but other ethnic groups must fight for recognition in the one “Global” category the awards show offers. Instead of making categories more general, many feel creating more categories would be more beneficial to fully celebrate diverse talent. Like the multiple Latin American categories, other cultures could have their own categories as well, so that more talent can be recognized.