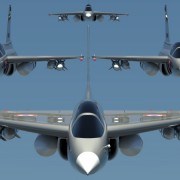 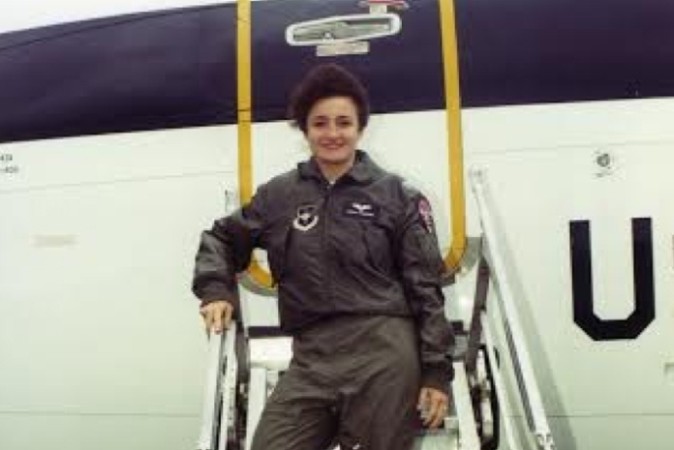 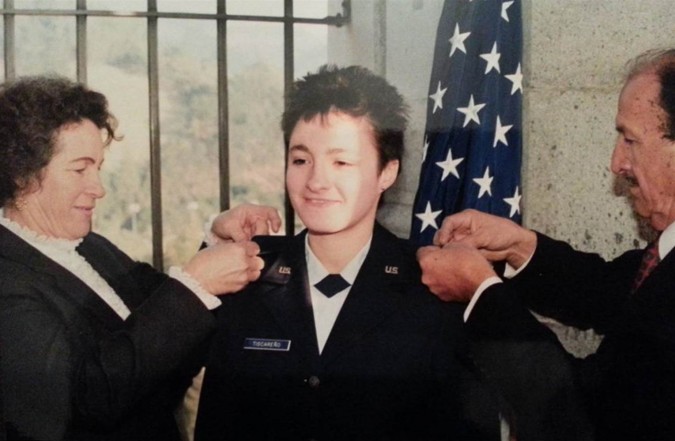 Graciela Tiscareno-Sato and her parents at her commissioning 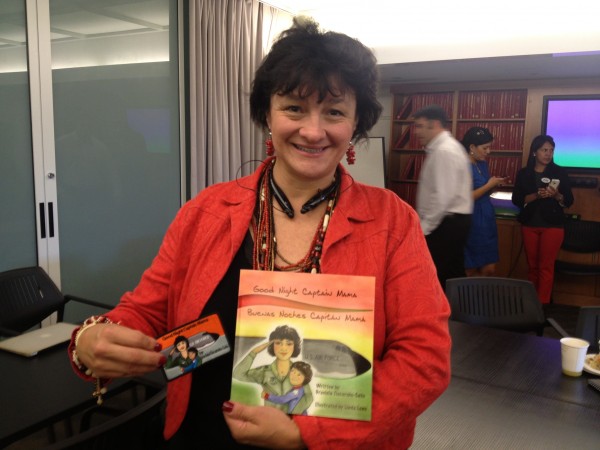 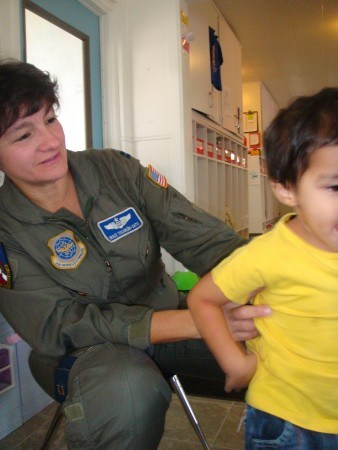 Graciela and her son, who inspired the script for her book.