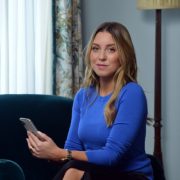 Gloria is a Latin word that praises God but also, the highest feeling of triumph in the soccer field. Late Maradona, Messi or Ronaldinho would bring “la Gloria” to their fans and soccer teams with a “scissor” or a long pass but nothing like after converting a goal. That is the moment when your chess feels about to explode, and you are “en la Gloria.”

Victoire Cogevina, a technology entrepreneur, chose the name GLORIA for the platform that has become the largest social network app in the world of soccer. 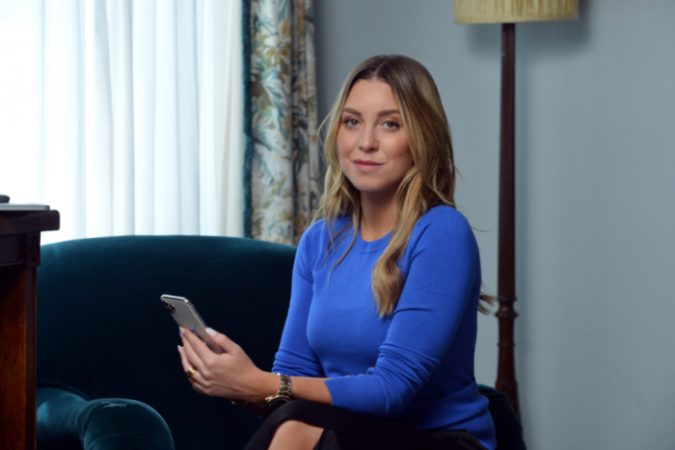 How GLORIA is revolutionizing the world of soccer 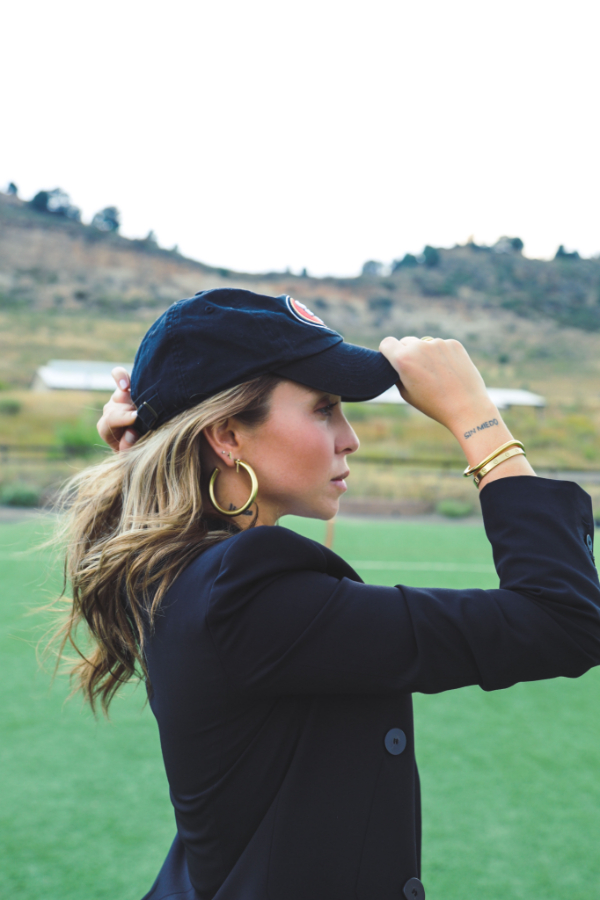 Victoire’s love for soccer led her to becoming a sports agent and co-founding the first ever female owned and operated agency. (Photo courtesy Victoire Cogevina)

Born in Boston but raised in Argentina, Victoire developed a love for soccer from a young age. Her love for the sport led her to eventually becoming a sports agent and co-founding SR ALL Stars, an international sports agency specializing in the representation of LATAM professional footballers coming into the Major League Soccer.

SR All Stars became the first ever female owned and operated agency in the soccer world and was recognized as so by FIFA in 2018. During her time at the agency, she also became more and more interested in the area of technology within the sports industry. She quickly realized there was an immense opportunity to build a home for soccer online. With no technical background and no experience fundraising, Victoire moved to Silicon Valley in the hopes of sharing her vision with the people that would ultimately help her build it.

“In hindsight, I did not know I was choosing the path of most resistance when I decided to pursue a career path that was historically reserved for men. I was lucky to be brought up by a woman that made sure I would never once make my gender an excuse not to go after my dreams. Today, I am aware that my upbringing was an exception to the rule and a privilege most people never get access to – unless they meet organizations founded to fight for them,” Victoire said.

With the help of investors and her co-founder, Matias Castello, Victoire’s vision soon came to life in the form of the GLORIA app.

GLORIA is changing the landscape of the soccer world by helping players around the world get their big break and be discovered by scouts and coaches. In a world that is becoming increasingly tech driven every day, more and more athletes are getting discovered through social media and YouTube. Technology is the future, especially for the young generation of today who spend most of their time socializing on Instagram, TikTok, and SnapChat. 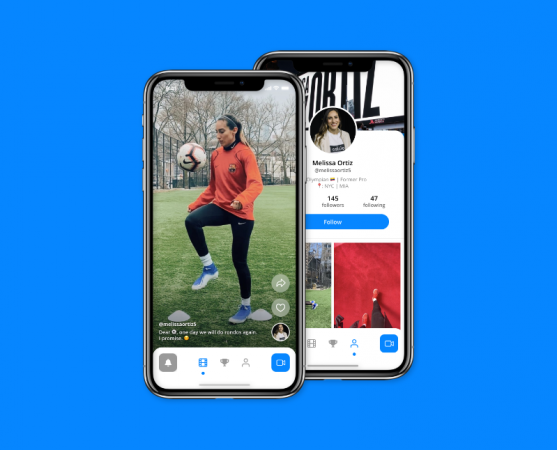 GLORIA app is changing the world of soccer by leveraging the power of social media to help athletes across the world get discovered. (Photo courtesy Victoire Cogevina)

Advocating for women in sports tech

She is also sharing her professional and advocacy experience with the Women In Sports Tech (WIST) team and fellows.

WIST’s mission is to drive transformative growth opportunities for women at all stages of their careers throughout the sports tech and innovation landscape, while also introducing middle and high school young women to the wide array of career paths in the industry. Their vision is to be the ultimate global community of women and men that connects women at all experience levels with the business leaders who want to hire them, from internships to board seats. 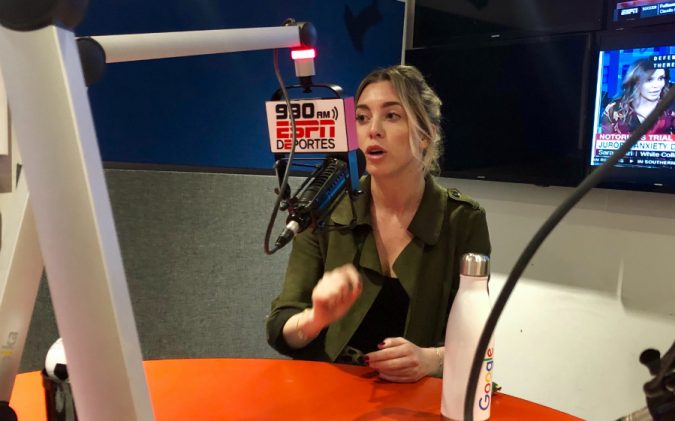 WIST founder is the amazing mentor Marilou McFarlane. The program’s popularity is due in part to her incredibly inclusive and friendly personality, and her welcoming open arms.

“We are humble, share our own stories of courage and failure freely, and provide a community of mentors and role models to encourage them to join this business, which may have felt intimidating before now. We are multi-generational, mutually respectful women and men working together, and dare I say, we have fun! We are in this business because we love to play and watch sports! We love the sports business and using technology to improve all aspects of the game, on the athlete performance side or the business side. We work in sports tech ourselves, across all categories, and can provide a role model for women in everything from sports tech startups, to business intelligence on the league and team side, to innovations inside larger sports and tech companies like Nike, IBM and Intel”, says Marilou.

Victoire hopes that the GLORIA app will be a tool and resource for all athletes but especially female athletes who historically have struggled to be discovered in the male dominated soccer industry. GLORIA’s focus is on showcasing players’ talent, regardless of gender, giving female athletes a fair chance to stand out and shine.