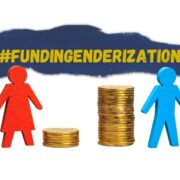 The message is loud and clear for Latinas and other minority women-owned businesses. Despite the continuous big announcements from traditional to alternative funders that diversification of funding and access to capital for minority female founders is on the way, we have not moved an inch, not a centimeter!

We are not getting it, and I’m tired of funding “genderization.”

Many can blame the pandemic or that women had to become caregivers of parents and children, and still try to save their businesses. They can argue they had to leave or close their businesses because of the lockdown and criticize government pandemic measures. They can also find excuses for operating raising costs or the supply chain disruptions but haven’t these been the same conditions for all small businesses operating during a challenging year?

The study also found that “profits for female business-owners dropped 26% in 2021 from 2020, while average annual revenues dipped 4%.” 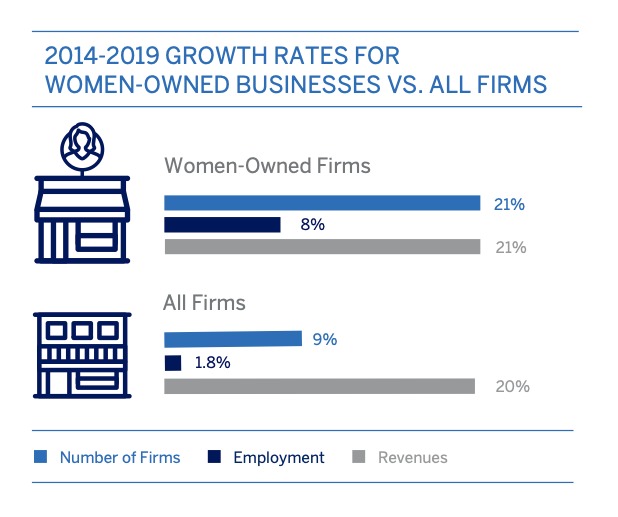 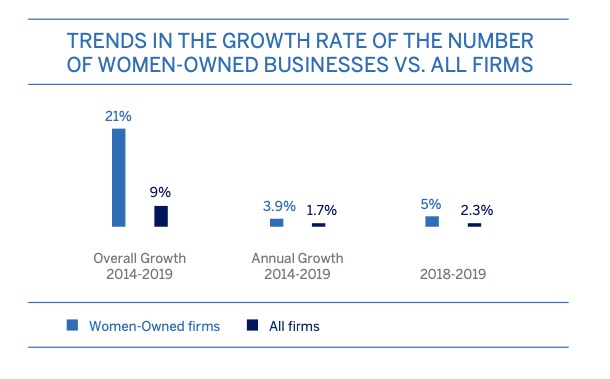 However, the disparity between minority and non-minority women is increasing. 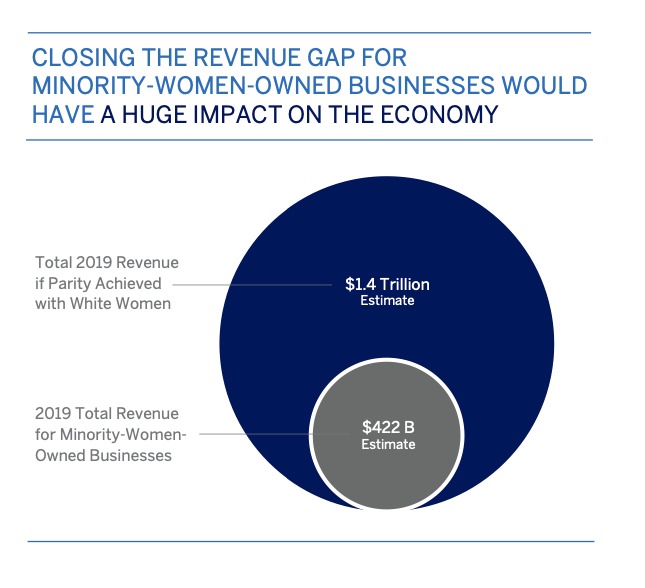 We need funding, and we need it NOW!

The culprit of these gaps is the missed opportunity for female founders -especially Latinas and other minority women entrepreneurs- to secure funding.

According to a report by research firm PitchBook, “female founders secured only 2% of venture capital in the U.S. in 2021, the smallest share since 2016 and a sign that efforts to diversify the famously male-dominated industry are struggling.”

The report stated that “U.S. startups founded solely by women raised nearly $6.4 billion of venture funding in 2021, 83% higher than the total raised in 2020. The accelerated pace of funding is part of an exceptionally strong year for V.C. investment across the U.S., which eclipsed its previous record and topped nearly $330 billion in 2021.”

Although it was the second year in a row that women’s percentage of V.C. funding decreased, the overall dollar value of female funding rose because total funding levels in 2021 hit all-time highs, according to the report. 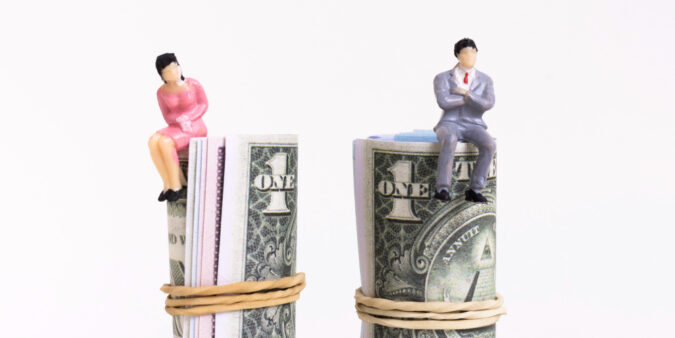 It’s funding “genderization,” and this information proves it!

“When women teamed up with a male co-founder, they tended to raise more,” says the report. Aggh… it makes me so mad! The mixed-gender female-male founder teams secured 15.6% of total venture cash in 2021, the highest amount since 2017!

The truth is, these numbers have been almost steady for female founders, especially Latina entrepreneurs and other minority women-owned businesses, for quite some time. “Black female startup founders have received just 0.34 percent of the total venture capital spent in the U.S. in 2021; however, the dollars invested in their companies are on the rise,” an analysis of Crunchbase data shows.

“The dollar amount received in angel, pre-seed, and seed rounds for venture-backed Latinx-owned startups in the U.S. had barely budged since 2018 when $185 million went to Latinx-owned companies raising those earliest rounds,” Crunchbase data shows.

In 2021, Latinx startups raising angel, pre-seed, and seed rounds only received $205 million, a mere $20 million increase from three years earlier. Almost all of the growth in funding that Latinx founders have seen in recent years went primarily to later-stage startups.

Female founders secured only 2% of venture capital in the U.S. in 2021, the smallest share since 2016, a sign that efforts to diversify funding in this male-dominated industry are failing. The statistic may sound familiar; it’s the exact same portion of capital startups founded by a solo female founder or an all-female team secured last year, too, according to PitchBook.

In a male-dominated industry, V.C. firms with female decision-makers represent less than 10% of all firms, and 74% of U.S. V.C. firms have zero female investors.

But do we need women sitting on those seats to give to women? Isn’t it enough for women to be talented and solid in their business proposition to receive the funding they need?

What does a male founder’s presence guarantee that a female founder doesn’t in the views of funders?

At the end of the day, venture capital is still a relationship-driven industry. What are “people with money” networks not offering to women that they are contributing to men? Why are they not opening doors for them?

Funding “genderization” prevents women, especially Latinas and other minority women entrepreneurs, from expanding their businesses. But it is also hurting an economy that could grow exponentially, and it has been proven ten times over.

Women need to understand that funding “genderization” in business is a serious discrimination and civil rights issue – a matter of “Sex and Gender Discrimination Law” as much as it is in the workplace. Until we do, we will keep making coffee and updating calendar schedules.