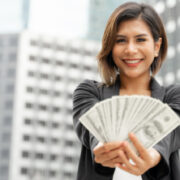 Ramy Elitzur, Associate Professor of Financial Analysis at University of Toronto, shares how women-led businesses can use crowdfunding to launch their startups.

For a new venture to get off the ground, entrepreneurs require resources and support that greatly enhance the likelihood of its success. Unfortunately, there is still a gender gap in entrepreneurship that means women don’t get the same access to those resources.

In fact, while women make up 51 per cent of the global workforce, their representation as entrepreneurs, according to global crowdfunding statistics, is only 39.5 per cent.

To address this gap, entrepreneurship researcher Eliran Solodoha of Ben Gurion University and I conducted a study in which we analyzed 2,275 rewards-based crowdfunding projects to investigate the impact of the presence of women entrepreneurs and the effects of social validation on their fundraising efforts.

Social validation is a psychological phenomenon in which passive people follow or conform to the actions of others within a group. For example, people are more likely to stop at restaurants with many cars parked outside than those with few cars. Extending this idea to crowdfunding, investors are more likely to commit funds to projects with large numbers of backers and shy away from those with few.

Startups are increasingly turning to crowdfunding to raise financing for their companies. In rewards-based crowdfunding, entrepreneurs seek financing from investors in return for a product or service. 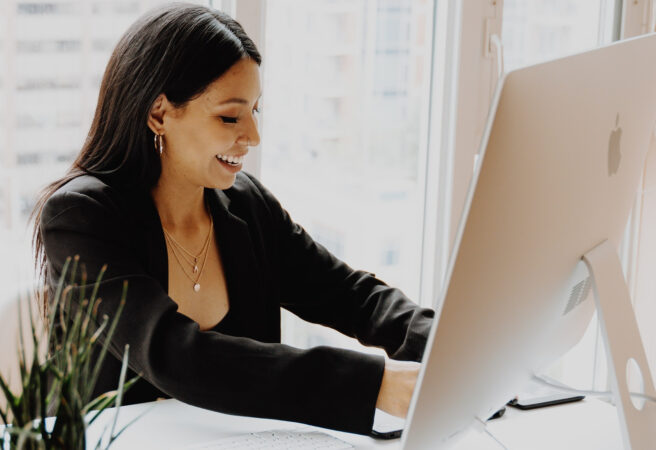 Photo by Keren Levand on Unsplash

Social validation is powerful and provides insights into the every-day behaviour of people. For example, research shows that because of social validation, people will often pick an incorrect answer on a vision test — even whey though they know it’s wrong — to conform to the others who publicly picked it.

Additional research shows that participants who read a blog post with fake comments supporting a volunteer activity agree to volunteer for more hours than those who read the same blog with fictitious comments rejecting it.

In a similar manner, potential investors may consider a business venture more attractive when they see others reacting favourably to it.

One of the problems facing women entrepreneurs is that that the entrepreneur’s role is stereotypically viewed as masculine. Consequently, women-led firms face more financing barriers compared to those helmed by men. The question we focused on is whether social validation — specifically, the number of crowdfunding supporters — can reduce the gender gap as companies helmed by women try to raise funds.

We conducted our analysis using standard statistical methods as well as machine learning algorithms that provided a clearer picture of the behaviour of crowdfunding investors.

The importance of crowdfunding backers

Our results showed that, as expected, the fact that a company is led by a woman works against it when it comes to raising financing through crowdfunding. However, our results demonstrated that women-helmed companies can overcome this obstacle and obtain crowdfunding support using social validation.

In other words, if they attract supporters, they can obtain even more supporters. The practical implication is that female entrepreneurs should strive to generate initial support, for example, by raising as much financing as possible at first from their own networks. 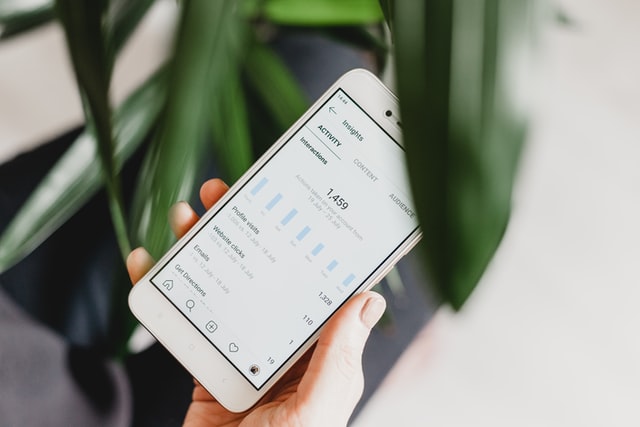 Another form of social validation involves the number of comments on a crowdfunding campaign, which can demonstrate the size and scope of an entrepreneur’s social networks — again a positive sign for potential investors.

Our machine learning algorithms also demonstrated that while social validation helps women entrepreneurs obtain financing, it peaks at a certain level. The results show that social validation will increase the probability of crowdfunding success by 14.5 per cent overall in combination with all other variables that include geographic location, the category the venture is in (health, music or food, for example) and prior entrepreneurial experience.

The lack of resources and support for women entrepreneurs lowers their chances of success, and ultimately leads to the under-representation of companies led by women. As we show in our study, this problem can be partially overcome in crowdfunding initiatives by socially validating female-led ventures.