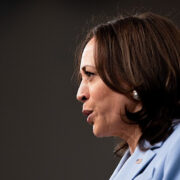 On Tuesday, U.S. Secretary of the Treasury Janet L. Yellen and Vice President Kamala Harris announced the release of $8.7 billion in investments through the Emergency Capital Investment Program (ECIP) to help increase lending to small and minority-owned businesses and people living in underserved communities with limited access to banking, The Associated Press reported.

The funds from the ECIP will go to 186 community-based financial institutions. ECIP enables the Treasury to make direct investments in banks, credit unions and holding companies that are designated as a Community Development Financial Institution (CDFI) or a Minority Depository Institution (MDI). 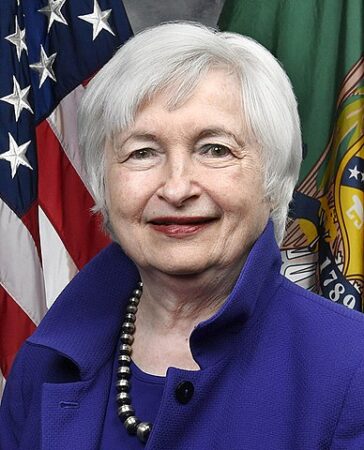 US Department of the Treasury, Public domain, via Wikimedia Commons

“We know that the communities hurt most by COVID-19 have often been communities of color, and Treasury has implemented relief legislation with equity in mind,” said Secretary Janet L. Yellen in a press release Tuesday. “Today, we’re seeing one result of that effort: Treasury, through the Emergency Capital Investment Program, is injecting nearly $9 billion into Community Development Financial Institutions and Minority Depository Institutions.”

According to the Associated Press, “Black Americans represent 13.4% of the U.S. population, yet Federal Reserve figures show they control just 4.3% of household wealth and more than half of Black household wealth is in the form of pension entitlements, which cannot be passed along to future generations.”

The racial divide and these inequities in wealth have contributed to many of the hardships people of color face when applying for loans, mortgages, and other financial assistance. ECIP investments will help in bridging this gap by supporting  mission-motivated institutions to increase responsible investments in low- and moderate-income and minority communities that have disproportionately suffered from the impacts of the COVID-19 pandemic.

In a moderated conversation at the Freedman’s Bank Forum, Vice President Kamala Harris addressed these inequities stating, “Here’s what I know to be true: America is a nation that is driven by the ambition and the aspirations of her people.  But I also know that, in America today, deep racial disparities continue to hold people back from achieving all they can.

“I believe that the actions we are taking and must take to address these disparities will define our nation’s strength and economic strength in the 21st century.” 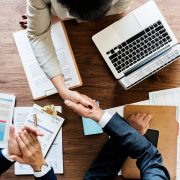 Funding for any new business venture is a critical step that will often determine its ultimate success. Many businesses sink far too early in the process when founders are unable to secure access to capital. Unfortunately, women and minority business owners are more likely to be denied venture capital funding and bank loans compared to white, male founders. 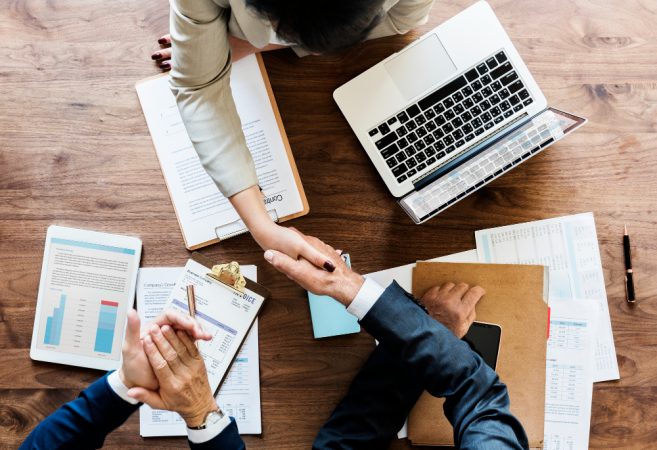 According to an article by Forbes, in the past year, only 2.6% of venture dollars went to minorities and 2.2% went to women. In total, that is only $4.2 billion out of the $87.3 billion venture capital was distributed. Additionally, as of January 2021, only 93 Black and 58 Latinx women have ever raised over $1M.

This lack of VC funding for women- and minority-owned businesses is part of an ongoing cycle and diversity issue within the entire venture capital process. The fact of the matter is, diverse venture capitalists (VCs) and limited partners (LPs) will be more likely to invest in diverse founders and entrepreneurs. But so far, these roles have been saturated predominantly by white, male individuals.

In an article by Fast Company, Leah Solivan discusses her experiences in securing venture capital funding for her startup and shares ideas on how the old pattern can be broken. In sharing her experience she describes how she first struggled to secure funding because she “didn’t match the pattern.” As a woman and a Latina, these modifiers made her an “other” in the eyes of traditional venture capitalists. She was not the typical founder.

“VCs had an idea of what successful founders looked like, and they didn’t look like me,” Leah shared in her article. “It took another woman of color hearing my pitch to open up opportunities for me. And that woman, Ann Miura-Ko, was only in a position to say “yes” to me because another VC (Floodgate’s Mike Maples) took a chance on her. As a founder and CEO, I recruited a diverse team of talented individuals who brought different backgrounds and life experiences to the table. Many of these people have gone on to become founders themselves, building their own teams. Others have gone on to become venture capitalists. This is the virtuous cycle of wealth creation in action. And all it took to get it going was one VC deciding to take a chance on someone who didn’t match the pattern.” 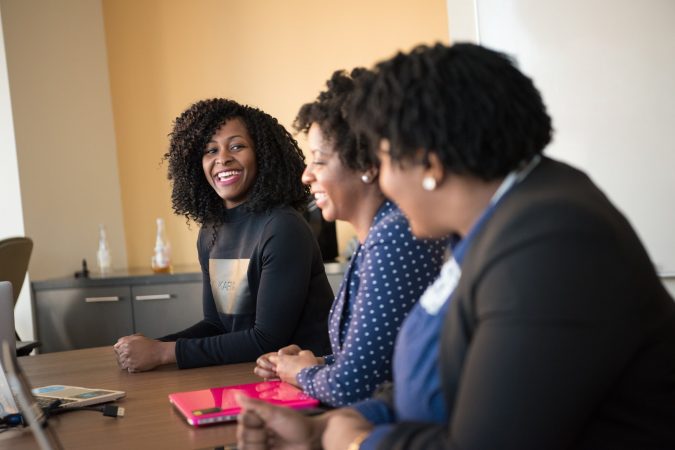 Photo by Christina @ wocintechchat.com on Unsplash

Minority business owners and entrepreneurs, especially Latinos, have great potential to grow and thrive with the right backing. According to the Stanford Research 2020 State of Latino Entrepreneurship Report, Latinos are starting businesses at a faster rate than the national average across several industries, growing 34 percent over the last 10 years compared to just 1 percent for all other small businesses. Additionally, the report showed that over the past two-years, Latino-owned firms grew revenue at an average of 25 percent per year while white-owned businesses grew revenue at 19 percent.

Moreover, much of the growth in the number of new businesses among Latinos has been driven by women. Latinas represent 40% of all Latino business owners and the number of Latina-led employer firms has grown 20% within the last five-year period.

“Capital remains in the communities that manage it,” says Ivelisse Rodriguez Simon, Managing Partner of Avante Capital. Earlier this year, Ivelisse spoke as a panelist during Latina in Business’ virtual panel, “Latina Small Business Post-Covid: Recovery Resources and Trends. There she shared trends in investment capital and discussed why many women and minority owned businesses struggle to access capital. 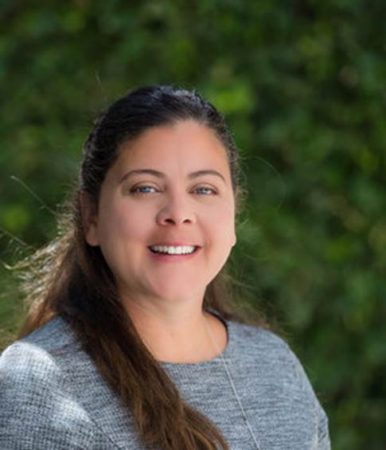 “There’s about $70 trillion of capital to manage in the United States and only 1% of that capital is managed by women or people of color. So even though women and people of color represent 75% of the US population, we only manage 1% of the capital. And the result of that is that our communities don’t get access to that capital.”

To break this cycle, we need diverse venture capitalists and limited partners. Ivelisse says that this is an issue Avante has been really committed to. “Not only supporting women and people of color managing businesses but really trying to get women and people of color into this industry to manage capital so that we can go out and find entrepreneurs from our communities and help them grow. Because if there are not many people in my seat that look like us, our people are never gonna get capital,” she says.

Don’t miss our Summer Speakers Series and Networking Blast Events throughout August!  Interested in learning how to access business funding for your venture? Sign up for our August 11th workshop, “Resources to Increase Your Business Revenue.”

As Leah Solivan nicely said, “Venture capital was once a business that took big bets on outsiders—it wasn’t long ago that the college drop-out computer nerd cliché was a novel, risky opportunity. As the industry has matured, we’ve defaulted to pattern matching (which too often means young, white males that resemble those once-novel success stories) instead of seeking out founders of different backgrounds, different geographies, different skill sets, and different demographics. Our current cycle tries to play it safe. There’s nothing virtuous about that, and it also runs contrary to the ethos of venture capital—which is about taking a chance on something or someone with the potential for disruption.”

We need diversity in all stages of the venture capital process. We need to break-down old patterns and biases about what a founder looks like. And we need to hold traditional venture capitalists accountable and push them back to their roots, to take risks on something new, and take a chance on the underdog.