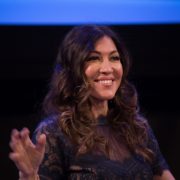 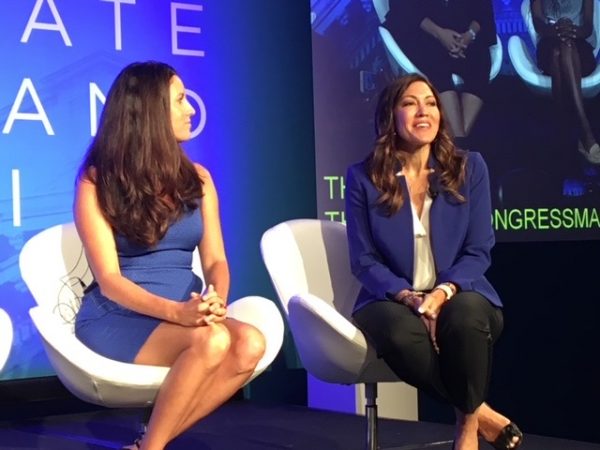 On breaking stereotypes: “I never knew I could be a researcher. Growing up, stereotypes surrounded me on television if I saw myself at all. And I didn’t realize that I could be more.” (Photo courtesy Stacie de Armas) 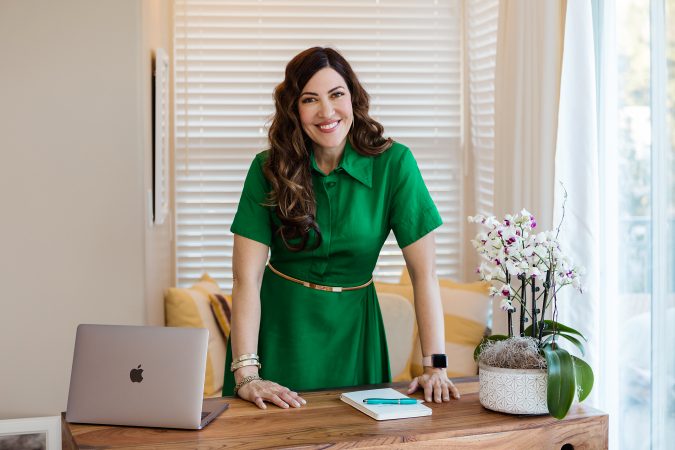 “We confuse being bold for being aggressive. Being bold is assertive, but not aggressive. It is a learned skill.” (Photo courtesy Stacie de Armas)