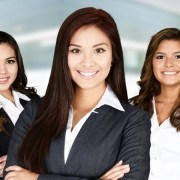 Did you see the recent article by Erin Andrew at the SBA regarding government contracts? It celebrated the federal government reaching their five percent women’s small business contracting goal. While they may have reached a new benchmark, it’s actually quite discouraging to see such a disproportionate figure of five percent, especially when women now own 36 percent of all businesses in the US. 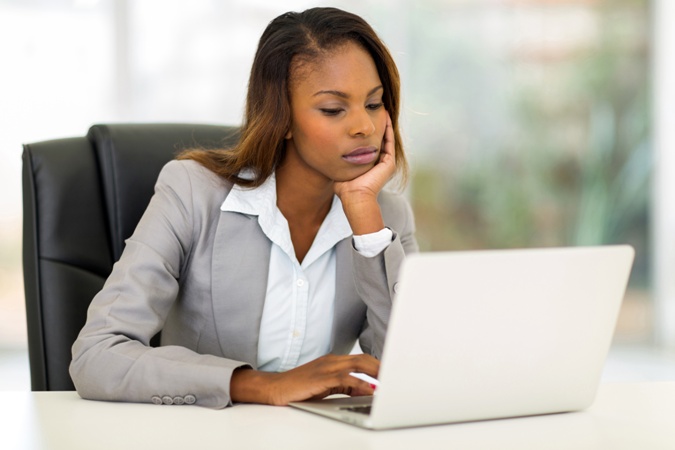 An opinion on gender equality in business

A reader’s comment on the SBA article raises a very valid point:

Why gender equality is still an issue at government level?

While the goal achieved is a positive step, it still highlights a lack of gender equality. Interestingly, the goal was set in 1994 and it’s taken over 20 years to achieve. So not only is this a small achievement, it’s also taken an incredibly long time to attain. The government must therefore take stronger action to work towards creating equality for female entrepreneurs and increase their contract opportunities for women.

Additionally, research highlights that women are 21 percent less likely to receive a government contract when competing against a business operated by men. That’s a significantly worrying statistic for female business owners. It’s important for the government to lead by example, as their leadership and policies are highly influential for businesses across the USA.

What are the solutions?

No matter how much we strive, female entrepreneurs are still at a disadvantage when competing at federal, state or local governments. With women 21 percent less likely to win a government contract, legislation and procurement processes need to be challenged.

Two potential solutions are certifications for EDWOSBs and a higher level of transparency at government level, offering increased opportunities for women in business. 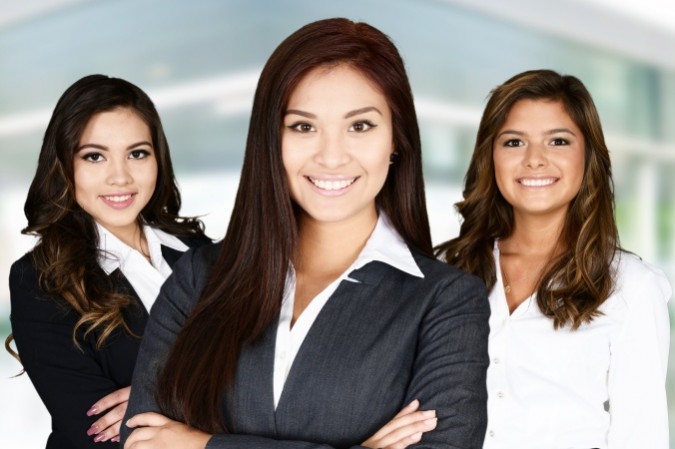 We recently debated whether minority certification is beneficial for women. Certifications for economically-disadvantaged women-owned small businesses (EDWOSBs) may be one solution for improving gender equality at government level. This allows female entrepreneurs to increase their likelihood of success when applying for government contracts, if they can offer substantial value. However, achieving the certification can be a time consuming and expensive process, which is not guaranteed to pay off.

Another solution may be to increase pressure on federal agencies by tracking minority success rates during the vendor’s registration process. This would increase visibility and transparency across the board for government contracts, therefore improving diversity levels. Higher rates of equality and gender representation is an opportunity for the government to increase opportunities for female entrepreneurs, while allowing them to compete on a level playing field with other businesses.

If you have any ideas about how to increase gender equality in government contracts, please let us know by commenting below.