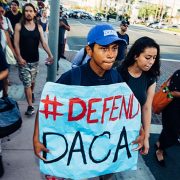 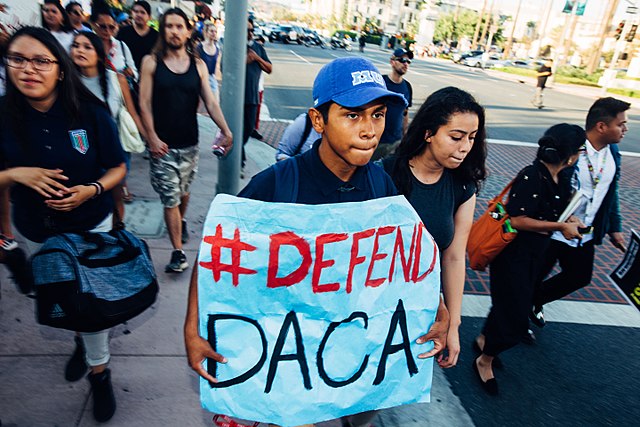 Molly Adams from USA, CC BY 2.0, via Wikimedia Commons 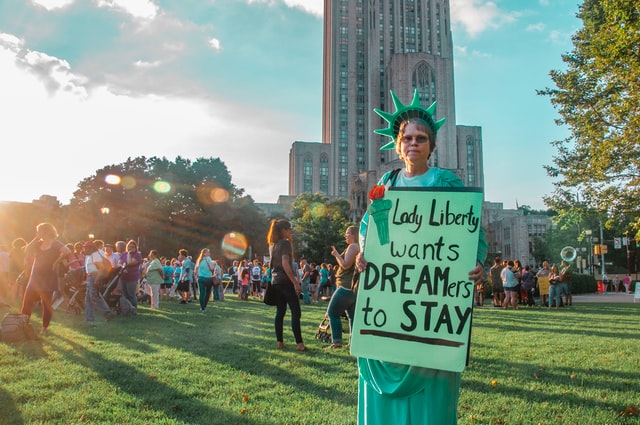 Photo by Maria Oswalt on Unsplash 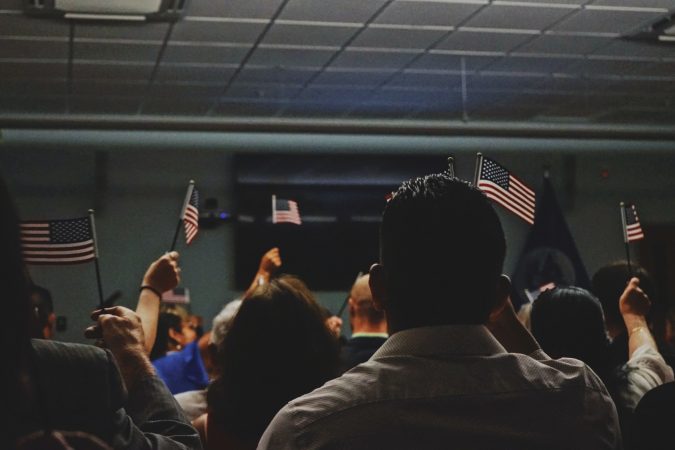 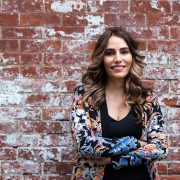 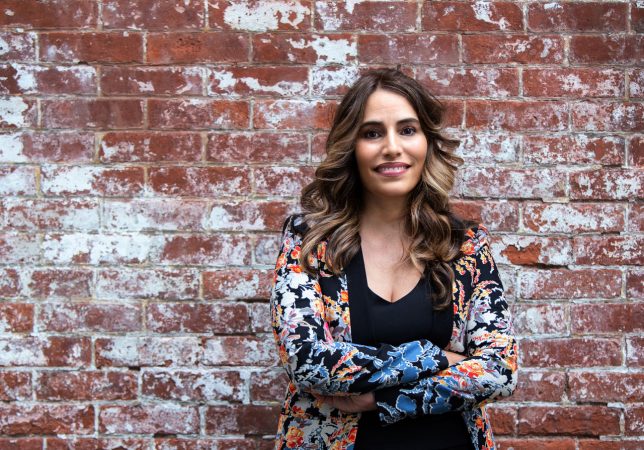 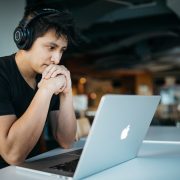 DREAMers are included in the launch of the New Jersey Second Year Community College Opportunity Grant (CCOG), “Everyone deserves an opportunity to pursue his or her dreams—whether you are a recent high school graduate or an older student changing your career,” said Governor Murphy. “Our community colleges play a critical role in helping our students build the skillsets they need to meet the demands of a growing and diverse 21st-century economy. CCOG grants provides a pathway to success for both our students and our state as a whole.” 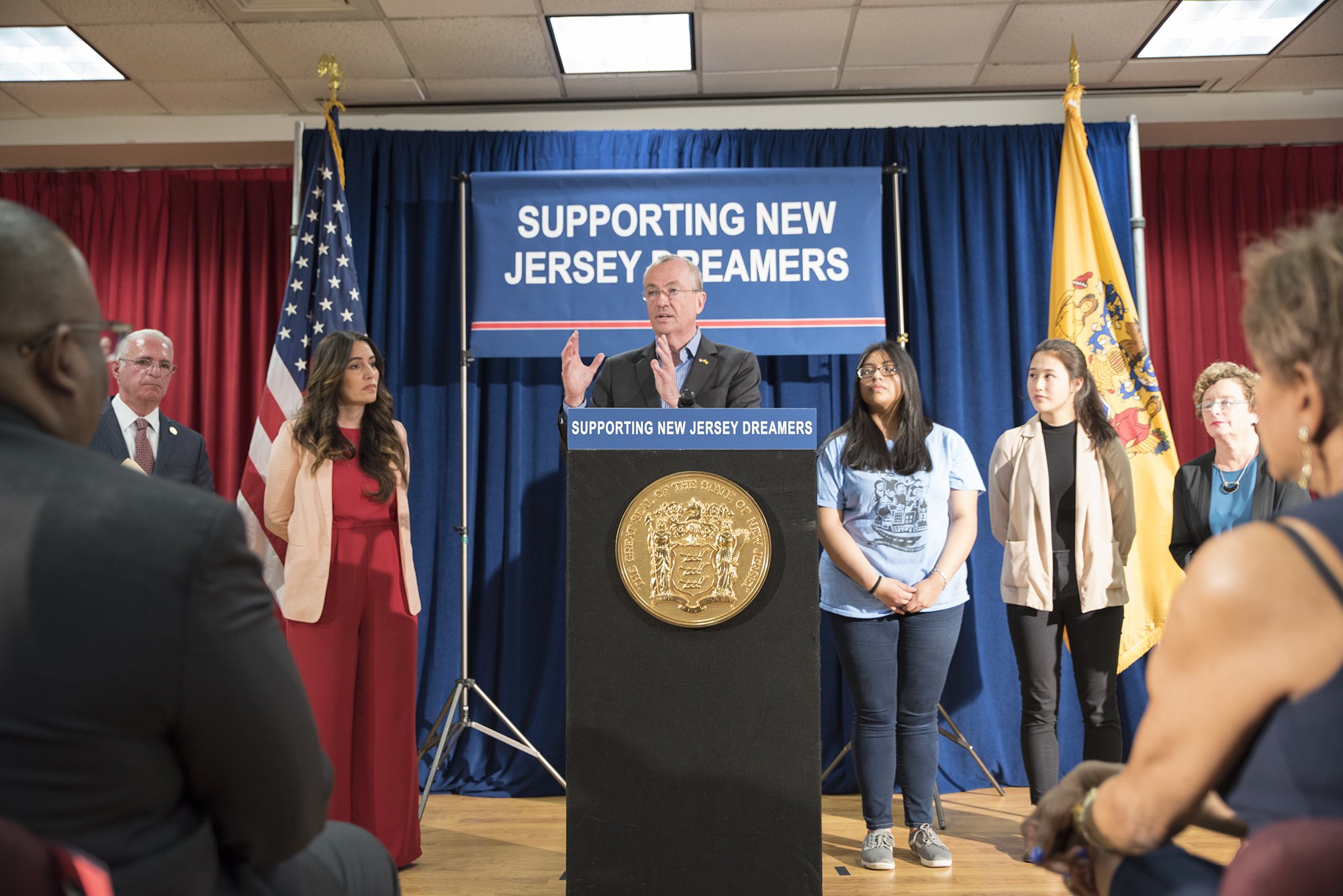 To receive free tuition through CCOG starting in the fall 2019 semester, all students planning to attend a New Jersey county college must meet the September 15, 2019 deadline to complete either FAFSA or the Alternative Application for New Jersey DREAMers.

They also need to respond to all financial aid questions from HESAA or the college they are attending. Students with adjusted gross incomes between $0 and $65,000 may qualify to attend any of New Jersey’s 18 county colleges tuition-free during the upcoming academic year. 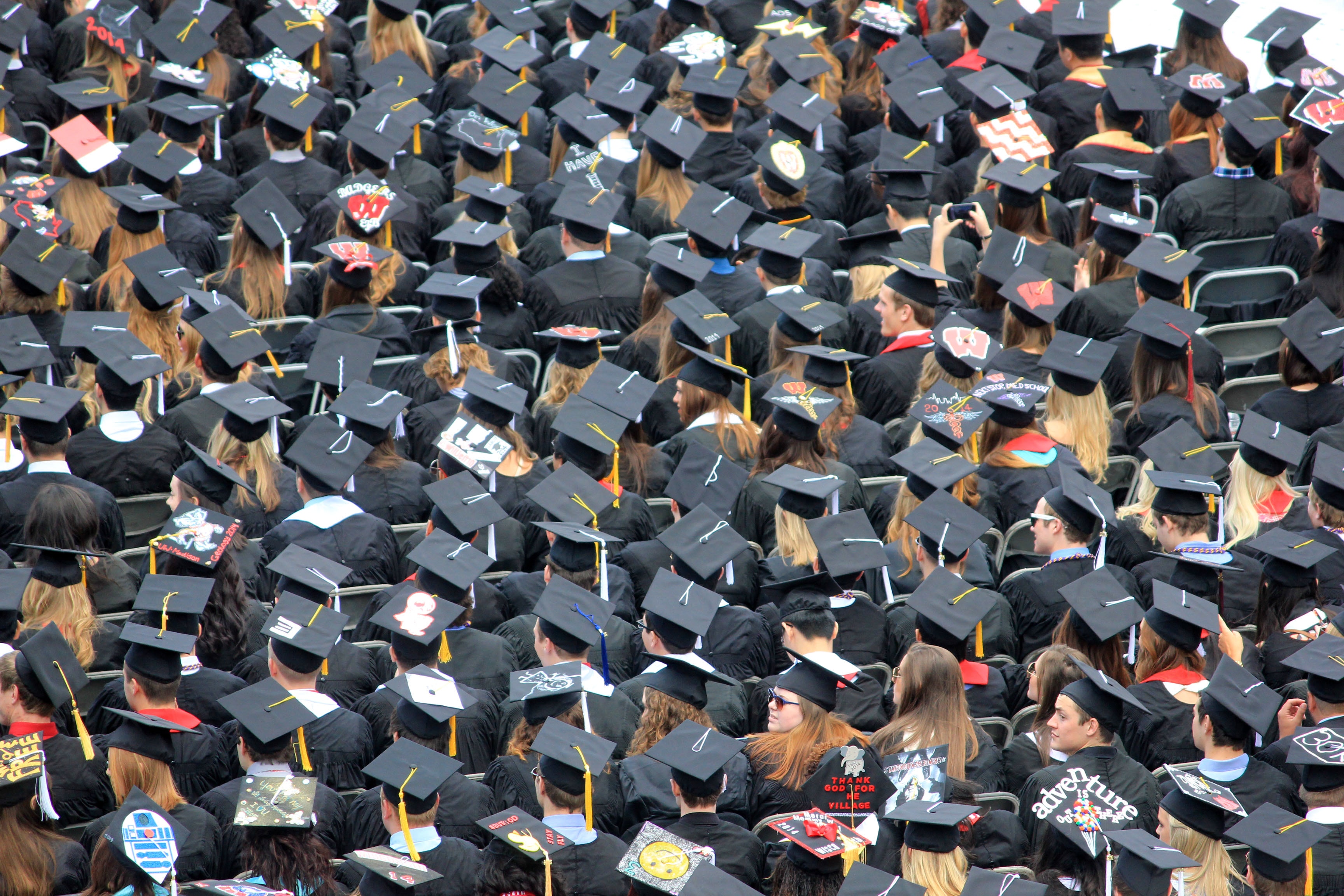 Thousands of students will have now the opportunity to enter community colleges in New Jersey through the CCOG Program. (Photo Credit Good Free from Unsplash)

Qualifying county college students who enroll in at least six credits per semester during the fall of 2019 and/or the spring of 2020 will be eligible for Community College Opportunity Grant (CCOG) awards funded by the Fiscal Year 2020 Appropriations Act signed by Governor Murphy.

For eligible students, “last-dollar” CCOG scholarships will fill in remaining gaps to cover tuition and approved educational fees after accounting for all other grant and scholarship aid for which the students are eligible. Students who have already completed a financial aid application for academic year 2019-2020 will be considered automatically for CCOG eligibility.

“Over 300 Middlesex County College students participated in the Community College Opportunity Grant (CCOG) program in the spring 2019 semester, including many who would not have been able to attend if not for CCOG,” said Mark McCormick, President of Middlesex County College. “I believe that CCOG is an investment in our students as they earn an associate degree or industry credential that leads to a career with family-supporting wages.”

CCOG is designed as a last-dollar scholarship, participating students must first apply for all other federal, state, and institutional financial aid grants. As the crucial September 15 application deadline approaches, HESAA is working with county colleges across the state to reach students and help them complete the financial aid forms they need to qualify for free tuition and approved educational fees.

“Every New Jerseyan, regardless of life circumstances, should have the opportunity to obtain a high-quality credential that prepares them for life after college. Expanding the Community College Opportunity Grant brings our state one step closer to achieving this vision by enabling us to serve more of New Jersey’s community college students,” said Secretary of Higher Education Zakiya Smith Ellis. “During my spring graduation tour of New Jersey’s colleges, I heard over and over from students for whom free tuition made it possible for them to afford college. I’m excited we are able to continue and expand this fantastic opportunity.”

For more information or to RSVP, please visit https://www.hesaa.org/Documents/FAFSA/NJFAFSACompletionEvents2020-2021.pdf.