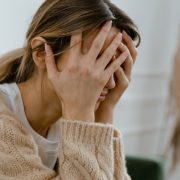 Despite the plethora of resources and support available, recognizing domestic abuse and taking the necessary steps to remove oneself from a dangerous situation can still be difficult for many victims. Domestic abuse is a crime that happens behind closed doors, making it hard for others to see the signs and obtain help for victims. Often, victims of domestic violence are made to feel trapped and isolated by their abusers. This makes it difficult for victims to reach out for help. Since the pandemic began, there has been an unsurprising increase in domestic abuse. Isolation, rising tensions, financial stress and pressures are all common circumstances that can lead to domestic abuse. However, it is possible to help victims get out of the cycle of abuse. 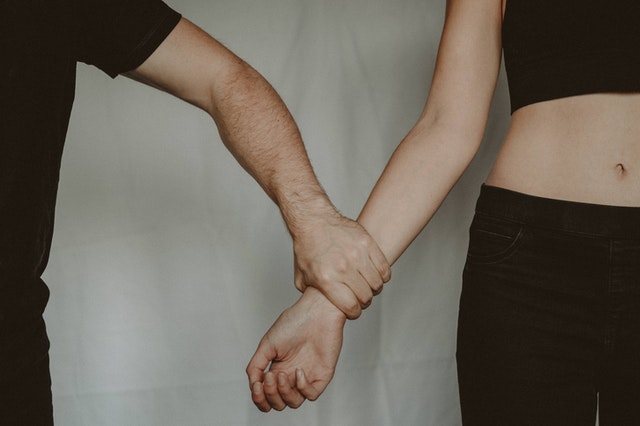 Recognizing the signs of domestic violence

Domestic violence is nationally recognized as a public health issue and causes serious health-related consequences such as: physical injuries like broken bones or head trauma and endure long term effects due to chronic stress, anxiety, and other mental health issues.

Sometimes, even when someone knows all the signs and what to look out for, they simply cannot recognize that they are a victim or that what they are experiencing is abuse. Many believe domestic abuse only happens to certain people or only happens in ways they have seen portrayed in the media. However, domestic violence is an issue that can affect anyone, no matter their level of success or status. It can occur in relationships of any gender and the abuse may not only be physical, but can also be verbal, and may include sexual assault, threats, financial control, and/or isolation.

The story of Leidy -a fictional name for protection purposes- is a good example of how domestic violence can happen regardless of status, privilege, and education. Her story shows how she learned to recognize the abuse she was facing and how she ultimately overcame it, healed, and built a better life for herself and her children.

Leidy, a woman living in CA, had just come out of a prolonged divorce. She met her new husband, Kevin, but after a couple of years, he started to complain about lack of job opportunities.

Eventually, Kevin was offered a job in New York. It was an exciting change filled with uncertainty but Leidy’s kids were looking forward to experiencing a new life in a new city as exciting as The Big Apple.

Kevin, a hard worker, quickly moved up in position and started making excellent pay. On the other hand, Leidy was sustaining the house and watching the kids. She had no career of her own but was at peace in that she believed the sacrifice was worth it because Kevin was giving her so much in return. She enjoyed his presence as they shared this experience together. Amidst the lows involving disagreements, the highs kept Leidy thankful for him.

Soon, everything took a turn. Kevin began having mood swings. Nothing was sufficient for him. He became demanding and jealous. Leidy felt as if she was walking on eggshells waiting for the moment Kevin would snap.

Having moved to a new city, adapting to a new place was a slow process. Leidy did not have friends she could trust, although it was easy for her to get along with others, cultural barriers still existed. Adapting was exhausting for her. Soon, going to grad school was a decision Leidy made to distract herself and think about her career.

Although she was making all the household decisions, she was not given control over credit cards or checking accounts. She was required to get approval from Kevin for everything related to finances including buying groceries. She rationalized Kevin’s behavior by telling herself that the mood swings were related to stress at work but the situation soon escalated to yelling and fighting. Leidy was physically harmed a few times but didn’t dare to go to the police or ask for a restraining order, ashamed that she might be causing Kevin’s behavior. He would apologize profusely every time after the abuse and send her flowers. 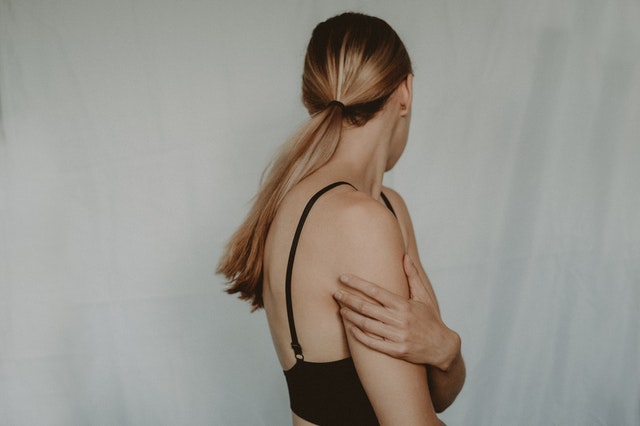 Eventually, a neighbor alerted Leidy about a women’s organization. She felt ashamed and to her core, believing the abuse was her fault. A judge and a teacher participating in the group shared their own abuse situation. They told Leidy domestic violence does not stop with privilege, money, or education and that stuck with her for years.

Communicating through Kevin’s co-worker, Leidy demanded that he leave. It never came to a restraining order as she was terrified Kevin would want to hurt her or the kids in the future as a way to get revenge.

Leidy went on to become a successful domestic violence advocate in pursuit of giving others a voice. She felt a sense of peace and gratitude when finding a way out of her situation helping other amazing women.

Leidy’s story shows that domestic abuse can happen to anyone, even people with successful careers, financial stability, and higher education. Like many victims of domestic abuse, Leidy tried to rationalize her partner’s behavior and later blamed herself, feeling she was somehow at fault for how she had been treated. These feelings are common in victims of domestic abuse and denial and fear often keeps victims from seeking help. 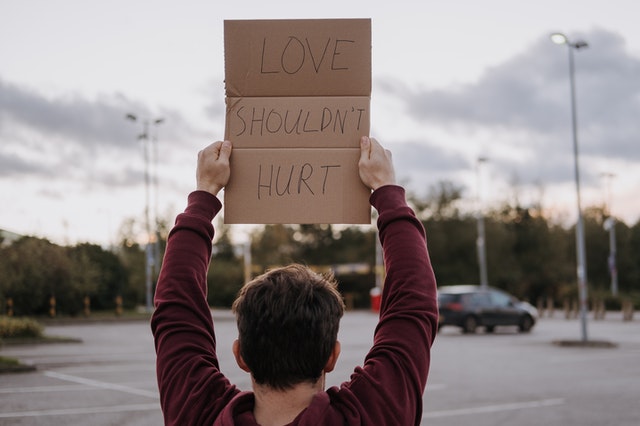 Latinas in Business Interns Nancy Robles and Val Gaytan contributed to this article.