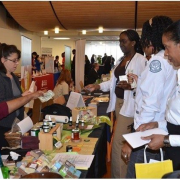 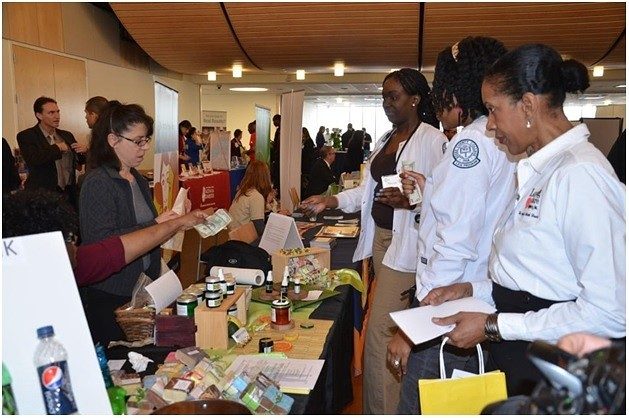 Exhibitors at the 2014 SHCCNJ First Health and Wellness Fair 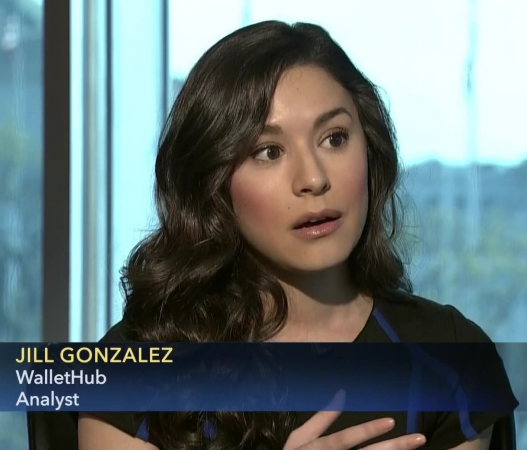 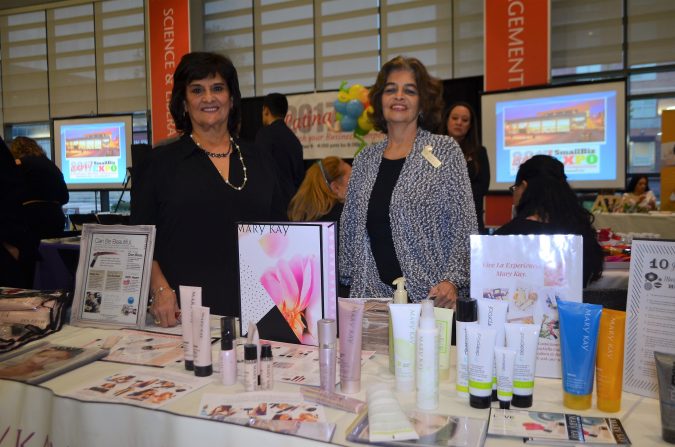