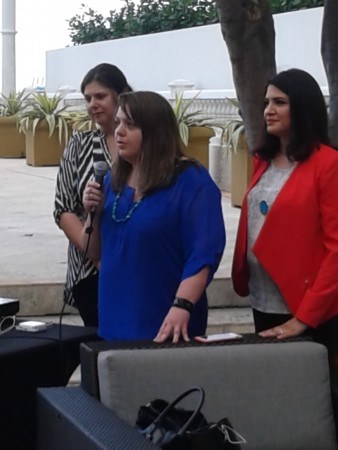 As you probably remember, in March of 2015 we received the Hispanicize Tecla Awards for Best Business or Finance Blog. We immediately became part of the Hispanicize family and joined them as a strategic media partners.

Now we congratulate our friends at Hispanicize (www.HispanicizeEvent.com), the nation’s largest U.S. Hispanic social media and influencer event company, and DiMe Media (www.DiMeMedia.net), a Hispanic-focused influencer network, for their recent merger into the Hispanicize Media Group (HMG) due to securing a round of funding led by Perkin Industries and Suquet Capital Partners (SCP, LLC).

Funds from the investment will be utilized for strategic add-on acquisitions, technology development, content creation and an expansion of HMG’s influencer network.  Concurrent with the investment and new company strategy, Nic Perkin and Joseph Suquet will join HMG’s Board of Directors.

Through HMG’s vast clientele of Fortune 1000 brands, agencies and other organizational partnerships the company consistently leads the conversation and has the expertise to connect and collaborate with U.S. Hispanic media and digital influencers to execute a wide variety of content marketing and influencer-focused programs.

“With this capital and our strategic group of investors, HMG is now positioned to significantly accelerate its growth and expansion plans in ways that will allow us to continue to revolutionize the national event and social media/digital marketing space,” said Hispanicize Media Group CEO Manny Ruiz. 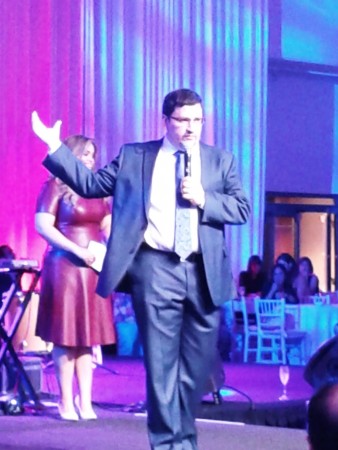 “From the start we were impressed with HMG’s ability to simultaneously maintain high growth and profitability, as well as the growth opportunities of the expanding U.S. Hispanic market. This is a great company, with a strong management team, focusing on the U.S. Hispanic social/digital marketplace that was pioneered by Hispanicize,” commented Nic Perkin, formerly of Massive Incorporated and Receivables Exchange and now Chairman and CEO of Perkin Industries.

Other key investors include Sean Wolfington, serial entrepreneur and CEO of the Wolfington Companies, and Nico Chereque, founder of petMD.com and formerly with Terra.com.

“HMG is revolutionizing how American companies target and reach the U.S. Hispanic consumer. As the only platform in the United States that offers corporate America 360 access, both online and offline, to the most influential Latino’s in America, HMG is the gateway to engage U.S. Hispanic consumers,” commented Mr. Wolfington.

Said Mr. Chereque of HMG, “I am excited to be joining an exceptional leadership team to help further develop the immense value represented by the consolidation of Hispanicize, DiMe Media, and Hispanic PR Blog, under the HMG umbrella. This union, and our plans for growth, will undoubtedly create opportunities for brands to connect with Hispanic consumers in unique and differentiating ways.”

Congratulations, Manny, Piera, Angela, Cristy and teams for the hard work. You make us proud to be Latino/a in the USA! 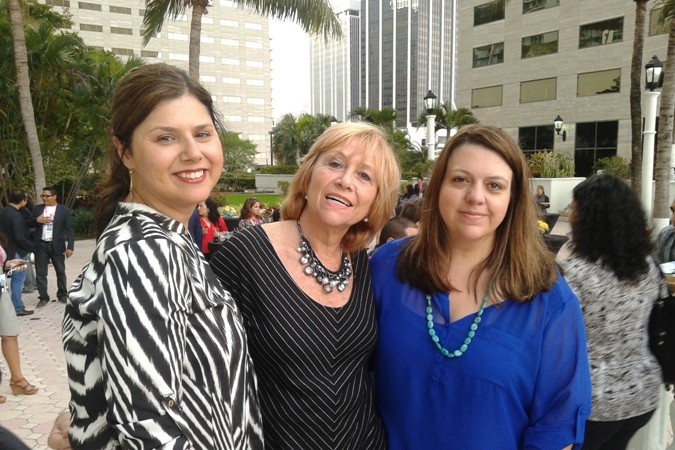