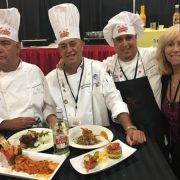 Once again, the Meadowlands Expo Center was home to the World of Latino Cuisine trade show, the largest food and beverages exhibitors’ gathering in the country. 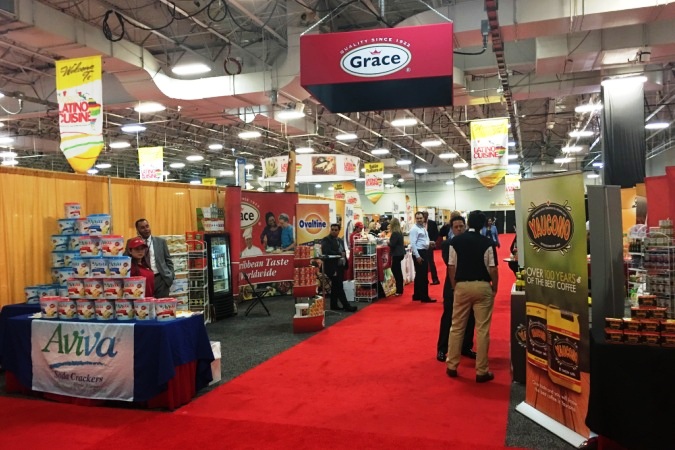 This year, one of the event’s highlights was the presence of the Culinary Federation of the Republic of Cuba delegation, who represented the best culinary traditions of Cuban cuisine.

The delegation included Federation’s President Chef Eddy Fernandez Monte, a renowned expert in Cuban Cuisine and author of “Cocinando a lo Cubano;” Chef Carlos S Otero Perez, Vice President of the Federation and experienced culinary master who has worked in the largest hotels in Cuba as well as Cuban Embassies in Italy, Ethiopia and Mexico; and Chef Luis Ramon Battle Hernandez, “el Chef Battle,” a television celebrity and author of “¿Qué cocinaré hoy?” 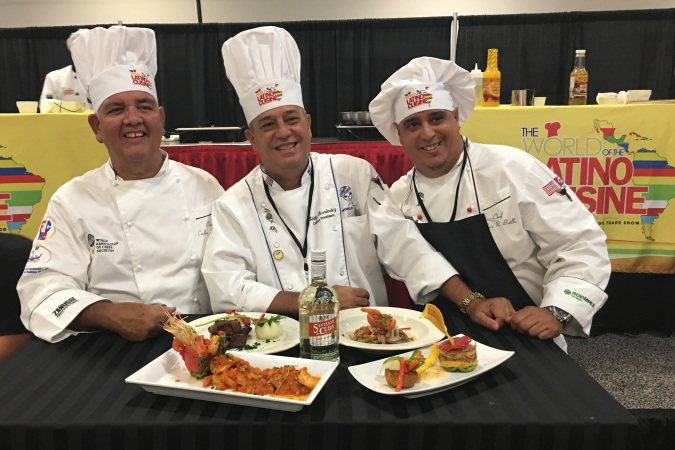 Chefs Otero Perez, Fernandez Monte and Chef Battle from the Culinary Federation of Republic of Cuba

“The trade show has been growing steadily since inception and this year, we gathered 150 exhibitors from the US as well as Latin America and Canada,” said World Latino Cuisine CEO Will Colón. “The growth is not a surprise, given the Latino food market trends in which certain traditional Latino products are surpassing original American products –such as salsa over ketchup and tortillas over hot-dogs,” he explained.

The World of Latino Cuisine, a true demonstration of culinary arts 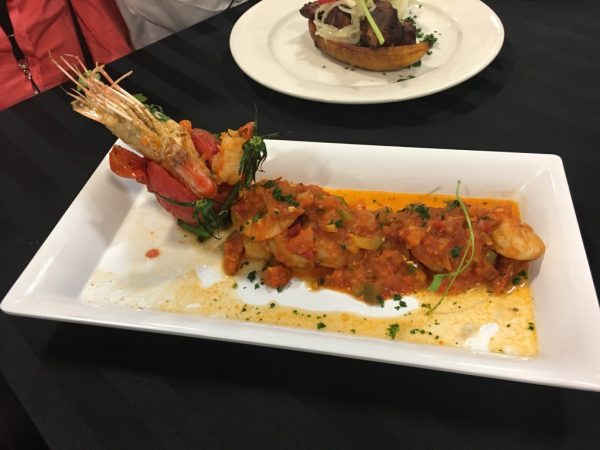 Delicious recipes from the presenting Chefs

An international female celebrity in Latin American cuisine was also present at the World Latino Cuisine. Chef Carolina Arias, President of Chef Carolina Buffet and Catering, a native from the Dominican Republic, is the producer and host of “Taste Fusions with Carolina Gourmet,” a very popular show on Dominican TV. She shared recipes of the Cibao region including Chulitos con Gallinita appetizer and Duck al Perico Ripiao.

As for the local celebrities, Chef to Celebrities Ricardo Cardona, Chef Diego De La Rosa and Chef Leo Cervantes were also sharing their expertise at this traditional event.

Chef Cardona is a self-trained chef with over 20 years of experience in American, French and Latin cuisines. He has been Executive Chef at some of the best restaurant in New York metropolitan area, and has been called to cater for celebrities such as Justice Sotomayor, Marc Anthony and Jennifer Lopez, and the New York Knicks.

Chef De la Rosa is the Executive Chef of Paella Party, LLC, a company that specializes in large, medium and small events. He has prepared paella, the traditional Spanish dish, for thousands at a time –which is not an easy task!

Chef Cervantes is the owner of Chilangos, a well-know Mexican restaurant located in Highlands, NJ and the author of Chilangos in the House, a biographical story of this self-made professional. 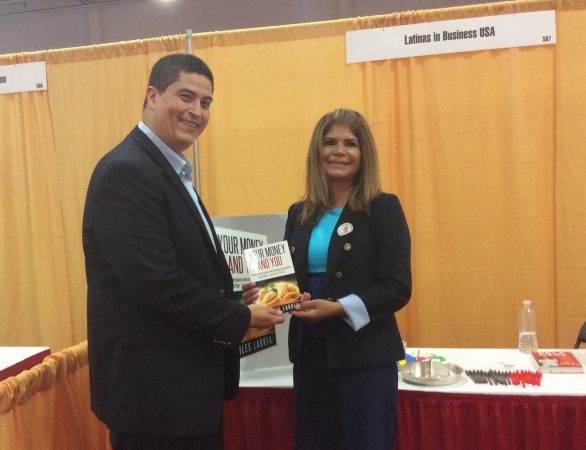 Another highlight of the World Latino Cuisine program included a workshop presented by Aquiles Larrea Jr., CEO, Latino Wealth advisor, author, and contributor to LatinasinBusiness.us. He conducted the session “Your Money and You: The Ultimate Wealth Management Guide for Latino Entrepreneurs and Executives,” a presentation for business owners that guided them through the intricacies of growing and scaling their businesses while setting up a strong financial structure to protect their businesses from possible risks and market variations.

Lou Copperhouse, Executive Director of the Rutgers Food Innovation Center, moderated a panel with Cynthia Ramos, the “Empanada Lady” and Djenaba Johnson-Jones, founder of the Hudson Kitchen, an innovative incubator of food-related enterprises.

The first night of the event ended with vibrant presentations from PeruIncaFolk ballet, Mariachi de Oro de Mexico and semifinalist of 2014 show “America’s Got Talent” performers Baila Conmigo, which added the colorful and musical aspects of a real Latino party!

Congratulations once again to CEO Will Colon who has mastered this event planning success and continues to raise the bar every year!

Do you dare to try this recipe?

Here we share a recipe from “¿Qé cocinaré hoy?” of author and entertainer Chef Battle. While at the Master Culinary Demonstration, he also enchanted the audience with his charm and vocal skills, singing traditional Cuban songs and opera while demonstrating his culinary treats. 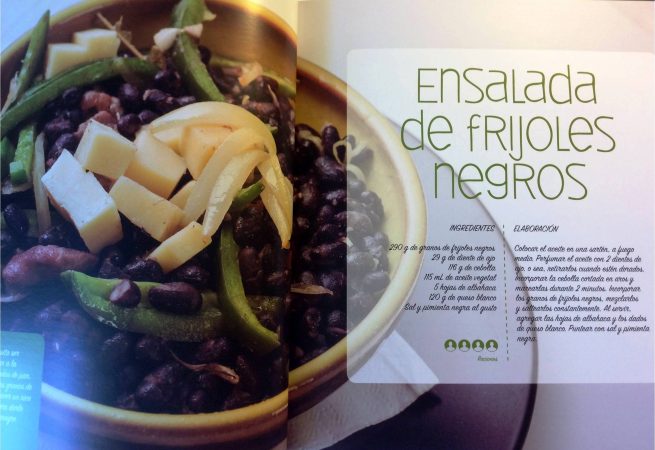