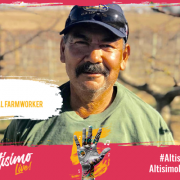 All funds raised by the event are tax-deductible and will be managed by a 501(c)(3) in support of the Farmworkers’ Pandemic Relief Fund effort. 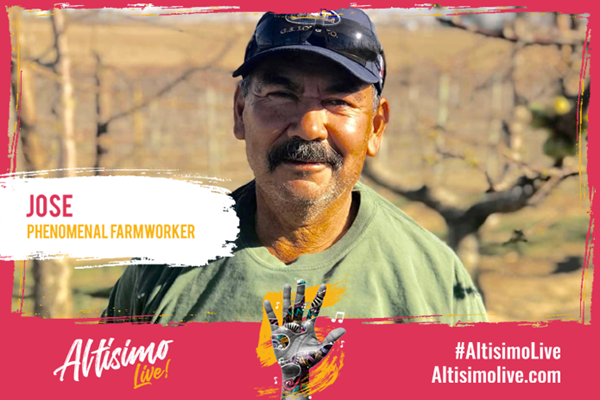 “We are proud to join our efforts to support this timely event that will bring much needed emergency funds to the farmers’s organizations in several states,” said Susana G Baumann, President and CEO, Latinas in Business Inc. “We have been an advocate for farmers workers rights, especially women, and we want to be present in such a necessary undertaken.”

The festival is being co-hosted by actor, producer, director, and activist Eva Longoria and iHeartLatino Chairman and Chief Creative Officer Enrique Santos. Other celebrity co-hosts throughout the livestream benefit festival will include: J Balvin, Kate Del Castillo, Rosario Dawson, and Alejandro Sanz. 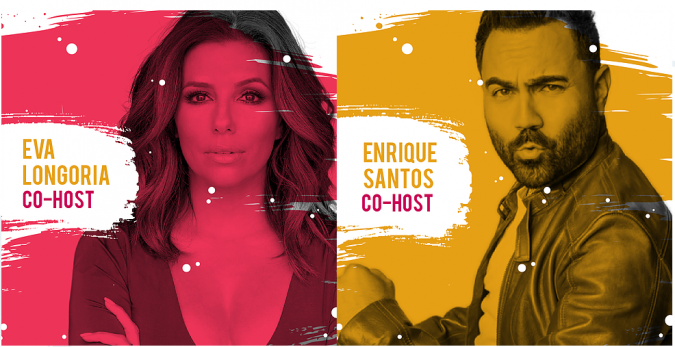 Fashion designers Mario De la Torre, Carlos Marrero, and Raul Peñaranda, will also join the event to share how they are using their talent and unique designs in support of the pandemic relief effort. Some of their special edition farmworker-inspired designs will be available for purchase in support of the fund.

Even though the online benefit is free, the festival features a call to action for viewers to give cinco this cinco (#CincoOnCinco), with a $5 or more donation online or via text by texting CINCO to 91999.

Supporters, corporations, and philanthropists are urged to pledge whatever amount they can ahead of or during the festival at the fund’s link, which is farmworkers.hipgive.org to help meet the fund’s goal.

In a show of solidarity, even the high-profile global generosity movement, Giving Tuesday, announced that Altísimo Live! is one of the special causes they have designated for donors on Cinco de Mayo this year. 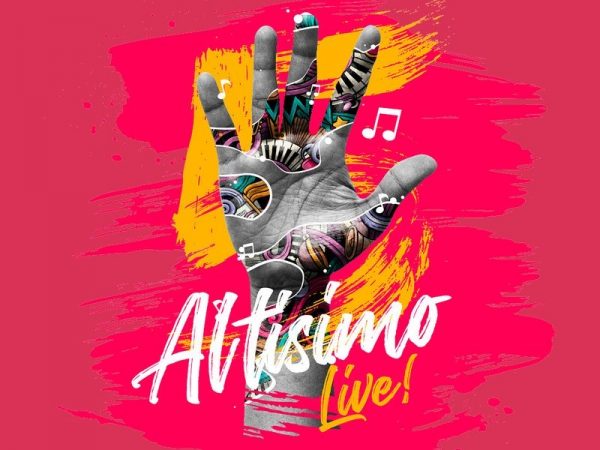 Festival highlights include a kick-off tailgate celebration and appreciation parade that will travel to the farmworkers to show them love and appreciation. In Miami, renowned muralists Luis Valle and Ivan Roque from Wynwood will collaborate with developer Moishe Mana and City of Miami Mayor Francis Suarez to paint a monumental wall that will pay tribute to the farmworkers. In other parts of the country, fashion shows, Cinco de Mayo recipes, mixologists and Latino social media influencers will collaborate to keep the tailgate fun flowing leading up to the prime time celebrities and music acts. Among those scheduled to perform are Maná; Juanes; Gloria Estefan; Gloria Trevi; Ivy Queen; Jesse & Joy; La Santa Cecilia; Elvis Crespo; Los Lobos; Ozomatli, Farruko;, Sech, Justin Quiles; and La Energia Norteña.

The festival will also highlight stories from farmworker leaders, as well as messages of gratitude and appreciation from notable individuals, with an overall goal of driving combined action to support our farmworker community.

Altísimo Live! officially kicks off on @AltisimoLive’s Facebook, YouTube, Twitter, Periscope, and Twitch accounts simultaneously on Tuesday, May 5th at 10:00 a.m. PT/ 1:00 p.m. ET with an interactive livestream tailgating experience that will include entertainers, comedians, chefs, social media influencers, and other surprise personalities. iHeartLatino and PEOPLE en Español will also carry parts or all of the broadcast at various times on one or more of their respective livestream and/or broadcast platforms.

At 5:00 p.m. PT/ 8:00 p.m. ET, the groundbreaking interactive festival transforms into a series of continuous musical performances and interactive Q&A’s and experiences with the artists.

Audiences at home will also have several options throughout the day to get involved live on the show with opportunities to not only win prizes but also be featured on the show in a variety of creative ways.

Justice for Migrant Women and Hispanics in Philanthropy created the Farmworkers’ Pandemic Relief Fund in order to meet some of the community’s basic needs. Money raised through this fundraising effort will be disbursed to farmworker-serving organizations around the U.S. and Puerto Rico to help provide food, formula, diapers, emergency financial assistance for medical needs and other support during this crisis.