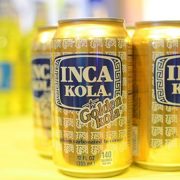 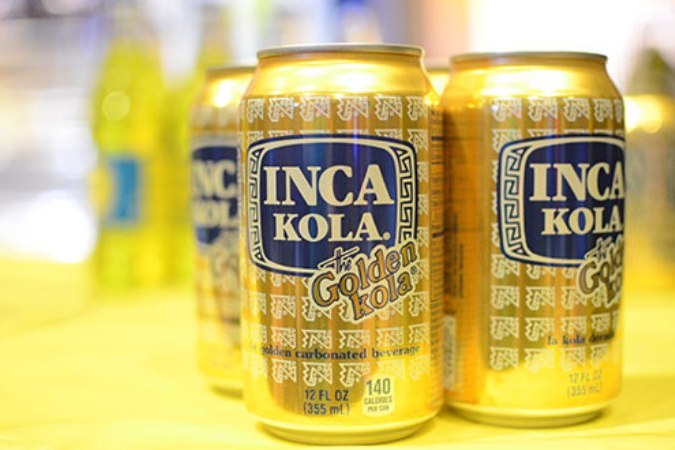 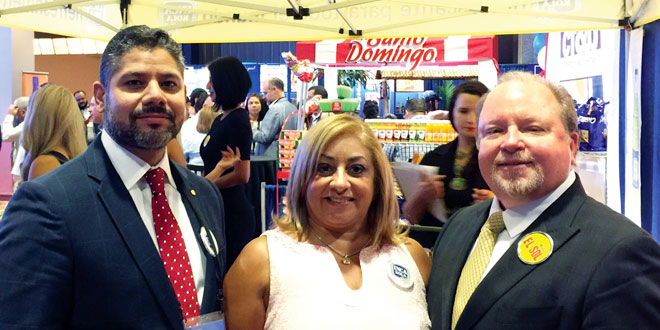 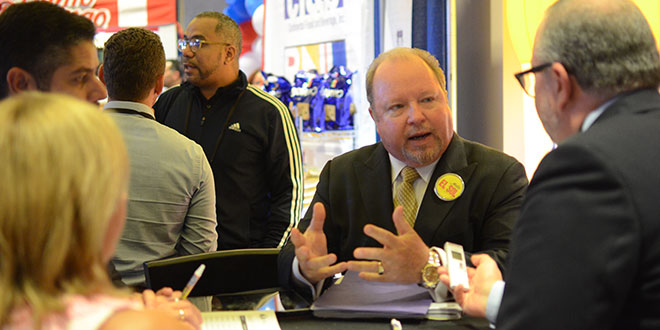 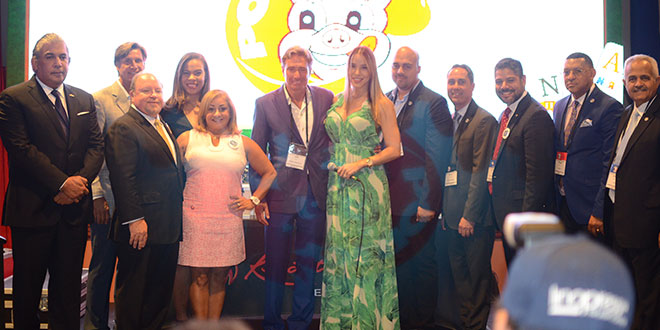 2017 Company of the Year by NSA Trade Show