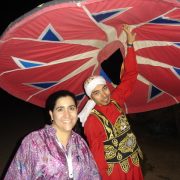 For many, coffee is a ritual. It marks the beginning of a new day. It offers some warmth and comfort before one’s morning commute or provides a moment of peaceful morning meditation and contemplation.

Coffee is also a culture. The culture surrounding coffee-making is rich and meaningful. For countries like Colombia, coffee is not only culture, but a way of life. 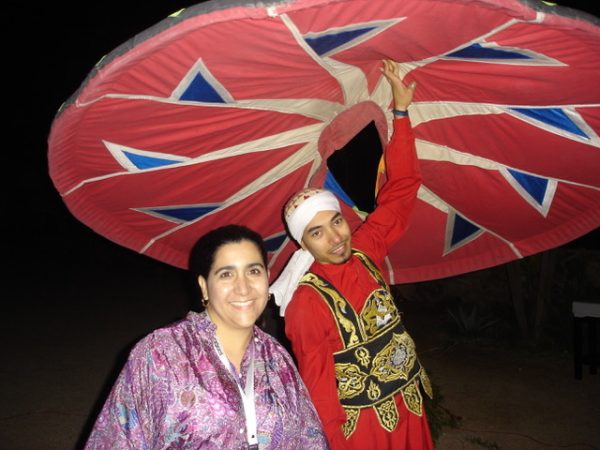 To celebrate that lifestyle, Andrea Giraldo set out to create a brand: Giraldo Farms. Specializing in instant coffee blends, Giraldo Farms is a stand-out brand for quality instant coffee, having been ranked number six nationwide by the Huffington Post for best soluble coffee. Made from 100% Colombian coffee imported directly from Colombia, Giraldo Farms values quality as its main focus. 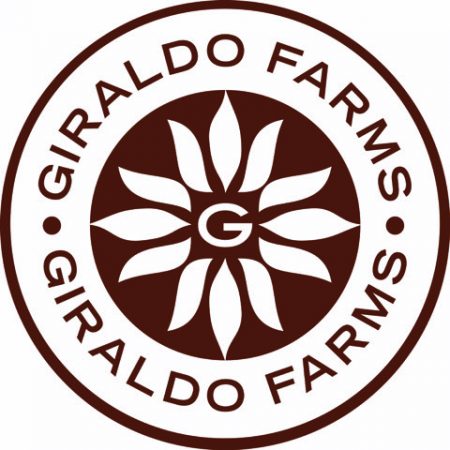 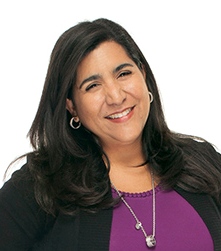 Born and raised in New York, Andrea spent much of her formative years visiting her parents’ native Colombia. She refers to these early times as her “Latina Development Period.”

“I learned the language, ate the food, and most importantly learned the idiosyncrasy of the culture, which you truly learn when you actually live in another country,” says Andrea.

Later in life, Andrea returned to live out her “Colombian Dream” and plant roots in her family’s native land. She planned to live there the rest of her life. She and her husband settled down and started a family. Andrea took a position as a regional executive director for an internet company. She became immersed in Colombia’s culture and made many connections. She never imagined that her Colombian Dream would come to an abrupt end.

However, in 2003, at the height of the Colombian guerrilla wars, she and her family were forced to relocate back to the U.S. 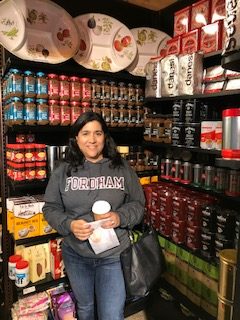 The period that followed was a time of adjustment and reevaluations.  Having left behind their careers in Colombia, Andrea and her husband were forced to begin anew.

After much contemplation, the couple realized they could utilize their many connections in Colombia to offer something that would benefit the country they loved so dearly and create a business for them in the U.S.

Together they created A&G Trading Corp, the parent company of Giraldo Farms. Through this company, Andrea consults, represents, and wholesales food products.

Then, after the success of her first company, Andrea conceived another idea: a brand that would fully represent her love and appreciation for her Colombian heritage.

The brand would focus on the touchstone of Colombian culture: coffee.

With the expertise of her husband, an agricultural engineer who knows more about coffee cultivation than most people, the two once again brought together their various connections to create Giraldo Farms.

Soon it became a nostalgic brand for other Colombians based in the U.S. though Andrea never planned for that. Her only intent at the time was to develop a line of coffee that she would be proud to carry and call her own, where quality was the main focus.

You may be interested:  Babies of Hispanic heritage find bonding to traditions in unique clothing line

Giraldo Farms has since become a success, lauded as New York City’s favorite Colombian instant coffee. But as with most new businesses, there are sure to be obstacles. 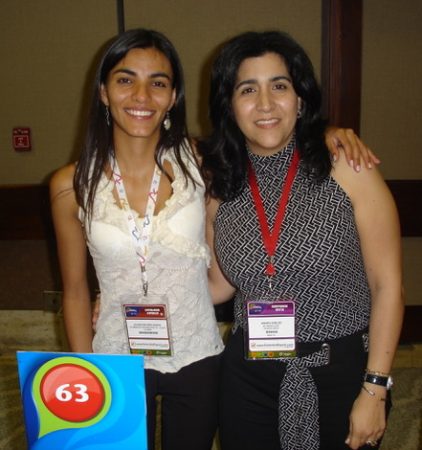 Andrea consulting with a company in Colombia (Courtesy Andrea Giraldo)

For Andrea, the beginning stages were the most difficult. Being an unknown name in the industry, a Latina business owner in the early 2000s, and a woman carving her way into the food industry at the time was bold. Dealing with distributors and clients was difficult at first because many were reluctant to take a chance on a newcomer. But Andrea always remained persistent.

“There was one particular client, whom I knew was important to feature my products in his store. It probably took me six months to convince him and over ten years later we still do business,” says Andrea.

Through all these obstacles and challenges, from finding funding to attaining connections and resources, the important thing Andrea has learned is to always stay focused and positive. You will eventually figure it out. Have faith in yourself.

“You must realize that only you will be your biggest cheerleader,” says Andrea. “Latinas are resourceful, it is in our culture to figure it out. We are smart, savvy, and most importantly hard workers.”

Her hard work has paid off in many ways and offered her amazing opportunities. She loves traveling to other countries to meet with business owners and hear firsthand their struggles and dreams, as well as share her own experiences and expertise with them. One such moment that Andrea shares with us is her trip to Egypt, something that had always been a lifelong dream. She, along with various other entrepreneurs from all over the world, were invited to the country by the Egyptian Department of State and Department of Commerce to attend a trade mission. Here, Andrea came as a buyer and consultant and met with fellow entrepreneurs where they attended events hosted by the Egyptian government. The entire trip was a dream come true for Andrea, who always wished to visit Egypt and see the deserts.

“A funny story from this trip,” says Andrea, “was the escorted motorcade for the group I was with, to attend the Sinai Desert for a dinner with Boudin, which was hosted by the equivalent of the U.S. Secretary of State for Egypt.”

As Andrea and her group of fellow entrepreneurs were escorted to the dinner, she could not believe that this was happening to her. It was completely surreal.

“Yes, I felt very a la Hillary Clinton,” she says, “minus the pantsuit.” 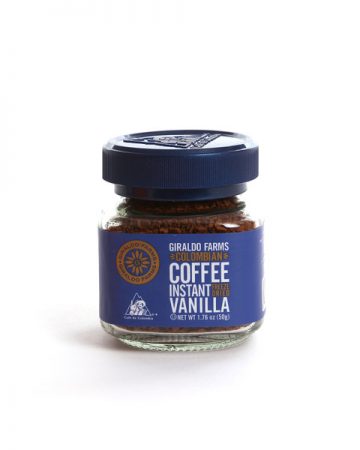 In addition to the many adventures she has had thanks to her job, Andrea is happy to share her expertise and experiences with newcomers. Having been there herself, she knows how intimidating it can be to start out.

Some key tips Andrea always stresses when consulting small businesses is the importance of doing research and knowing your industry.

“Know everything about the industry you plan on entering, your product, or service. Even professionally it says a lot about a person when they can discuss their industry and not only their jobs–two very different things.”

Additionally she reminds aspiring business owners to remember that it might not be always be as glamorous as you imagined, and at times you will be wearing many hats, working 24/7, but to never become discouraged.

“Keep going and have faith in yourself.”

Andrea’s journey toward coffee making was an unexpected twist in her story. It was not part of her original “Colombian Dream.” But like many Colombians, she is now part of the extensive coffee-making culture, celebrating her heritage and bringing rich, quality Colombian coffee to the U.S.