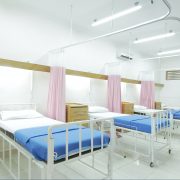 We are unfortunately now entering another phase of quarantining as many states begin to shut down again amid COVID-19 infection spike. And once again data shows that Black, Latinx, and Native American people are being  impacted the hardest by the virus. New data released by the CDC has revealed that since September, Black, Latino, and Native American people are being disproportionately hospitalized at about 4 times the rate of others. 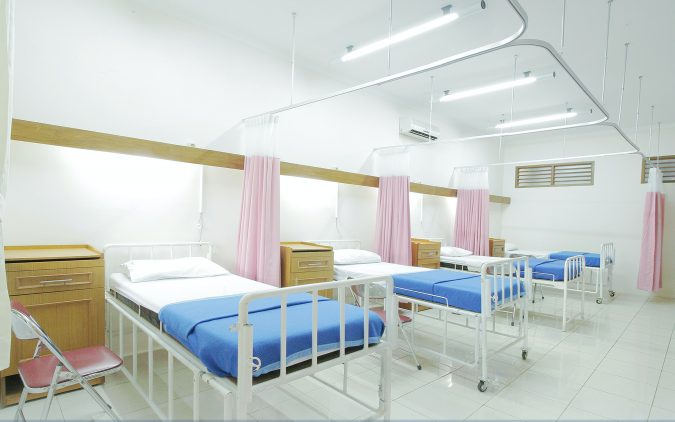 Photo by Adhy Savala on Unsplash

From March 1 to November 7, there have been 70,825 hospitalizations according to CDC data. White and non-Hispanic Black people represent the highest number of those hospitalizations, however racial and ethnic groups have still been disproportionately impacted.

For Hispanic and Latinos, the rate of hospitalization is approximately 4.2 times the rate of non-Hispanic White persons as of November 7.

The same is true for Native American and non-Hispanic Black people, who have been hospitalized about 4.1 and 3.9 times the rate of non-Hispanic White persons. 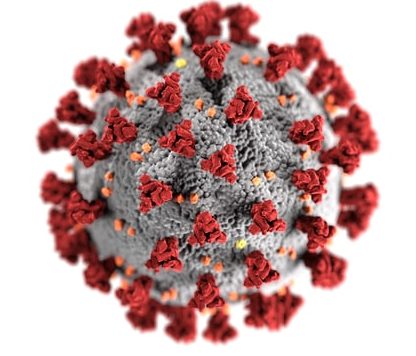 Photo by CDC on Unsplash

These findings are consistent with other data and reports that have revealed the racial and enthic health disparities nonwhite Americans have faced during this pandemic.

For months, health officials have sounded the alarm about this trend. Speaking with CNN, director the Johns Hopkins Center for Health Equity, Dr. Lisa Cooper, said, “We’ve learned a lot about how to treat this disease as well as more about how to prevent it with wearing masks and social distancing. The problem is that for people who still are having challenges with access to health care it doesn’t mean things are getting better for them.”

Public health experts are now saying that significant change won’t happen until the compounding factors and health disparities that put these racial and ethnic groups at a disadvantage are addressed.

Health disparities and economic inequities increase the risk of exposure

Discrimination in social systems such as health care disproportionately impacts the lives of Hispanic, Black, and Native American people. Many are often uninsured and lack access to health care services. Others distrust the healthcare system after a history of racial discrimination. People of color are also at greater risk of chronic conditions such as hypertension, diabetes, obesity, and heart disease which can make reactions to COVID-19 more severe.

“These are real situations that people have to deal with that impact the possibility that people feel like they don’t have a choice in terms of being able to stay home even if they have symptoms that could be in fact Covid-19 symptoms,” said Jarvis Chen, a social epidemiologist at the Harvard T.H. Chan School of Public Health.

CDC data is a wake-up call for families and officials

These statistics showing that Black and Latinos are at an increased risk of infection, has now influenced many families to take action.

In an article with CNN, Irene Skinner of Jefferson County, Alabama and mother of five said, “I don’t want to take a chance and put myself at risk, nor my kids, nor my mother.”

Her county has had more than 26,000 positive COVID-19 cases and 27% of them involved Black people. Additionally more than 400 have died of the virus in Jefferson Country, half of which were Black according to local data. 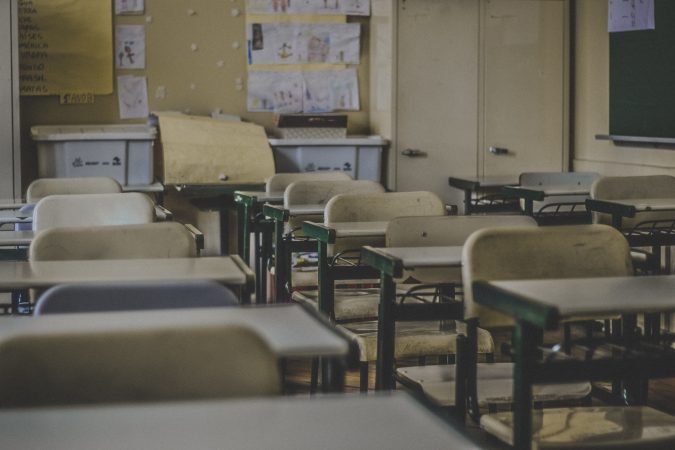 The school now has the highest percentage of virtual students.

“There are just some things that we have to do to save our lives,” said Phillips.

The CDC’s latest data on the health disparities facing people of color should be a wake-up call to health and government officials to provide resources such as distribution of personal protective equipment, sensible pay policies, and the potential distribution of a vaccine.

“The demographics tell part of the story but they should really direct us to think about how we target populations that will benefit the most in terms of protecting them,” said Chen.