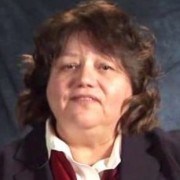 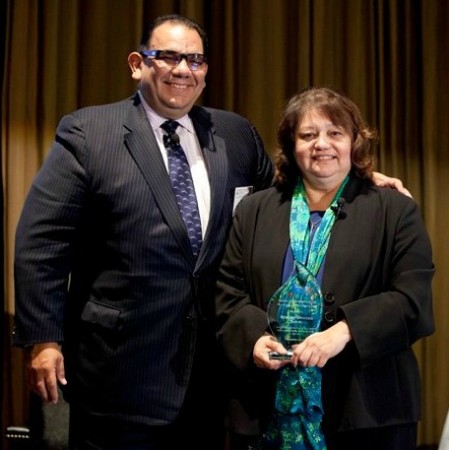 Solange Fernandez Brooks joined the Investments Executive Unit of the second largest U.S. pension fund in the nation in 2004, after a professional career that spanned from the military to the private sector and now continues in public service.

“Yes, I’m Latina even if my name is Solange. I was born in Arizona from a Spanish/French mother and a Mexican/Arab father. I grew up immersed in Mexican culture and I also lived in Spain for five years so I have experienced a full range of cultural nuances that made me who I am,” Solange shared with LIBizus.

Talking to this accomplished Latina, however, was a relaxed and colorful conversation with anecdotes and memories. My interest focused on her varied experience in different activity sectors and a successful career that dared into male dominated fields.

“When I joined the military, I realized that I preferred to give orders than to receive then,” she giggled. I went into Intelligence, a totally male dominant field, and I had to put my nose to the ground and do the work. They wondered who this woman from the West was because I was tough. I have to say that other military women were very supportive and helped me through the challenges,” she remembered.

She then worked in the private financial sector as Assistant Manager for Aetna Financial Services where she was responsible for commercial and consumer lending before going into public service.

An impressive career includes having served on the Corrections Independent Review Panel headed by former California Governor George Deukmejian, which released recommendations to Governor Arnold Schwarzenegger for improvement of California’s correctional system and a post as Deputy Director of the Governor’s Office of Community Relations.

She also spent nine years in the correctional field, where she carried out various leadership positions – Chief Deputy Inspector General; Assistant Agency Secretary, Policy and Planning and Executive Director for the California Commission on Correctional Peace Officer Standards and Training . Solange continues her efforts with Minorities in Law Enforcement (MILE), as an advocate for children of color and children at risk in front of state policy makers.

“None of these positions came easily but the truth is I get bored easily once I have achieved the challenge at hand, and I’m always looking for the next thing I need to learn,” she shared. “I believe you find the support you need if you look in the right places.”

Nevertheless, Solange believes her secret weapon for success was always her family and specially her mother. “I was raised in a wonderful family; we were groomed, prepared and that gave us a tremendous edge. I was always told that I could do and be anything I wanted to,” she said. “My mother still is my mentor, a fantastic enlightened woman who did not finish college. I’m lucky I can pick up the phone and talk to her still today,” she proudly said. 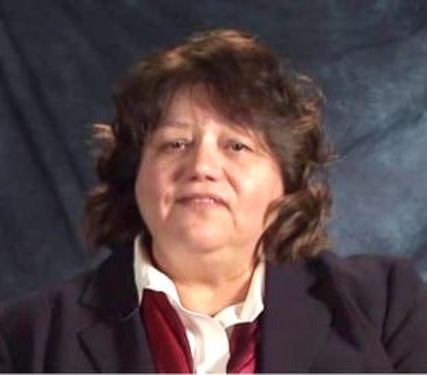 Despite that her mom raised her and her siblings as a single parent –which Solange recalls was very challenging–, she advised her daughter wisely when it was the young woman’s turn to form her own family. “I was aware of the ‘old traditions’ in Mexican culture in which men expect to be served but she said ‘un hombre verdadero te va a ayudar en todo’ (a true man will help you with everything).”

In truth, Solange has had a very stable marriage with her husband of 30 years, who has shared his 50 percent of responsibility in raising a wonderful son and supporting Solange in her career choices.

Her love for Spanish language, poetry and literature comes from her father, who lived in Mexico and was in the newspaper industry. “I love to read and recite poems in Spanish and I have a deep fascination for Spanish culture,” she said.

Solange feels her most demanding positions have been in the public sector, where she needed to be on the job 24/7 or do a lot with less, being creative with little resources and using her skills to the max.

“Progress over the years comes from one’s own preparation. Women in general and Latinas in particular have increased their preparation, improved their education and are achieving in many areas in the workplace. In business, Latinas cannot allow any roadblocks to stop them from fulfilling their goals. You have to go over, under or around them, but you need to be strong, do the work and get that experience you need to be successful,” she concluded.

Solange is a member of the NAA American Latina Leadership Caucus, a new initiative of the New America Alliance, an organization that showcases the contribution of American Latinos to the U.S economy and promotes greater inclusion across sectors.