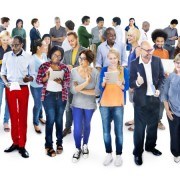 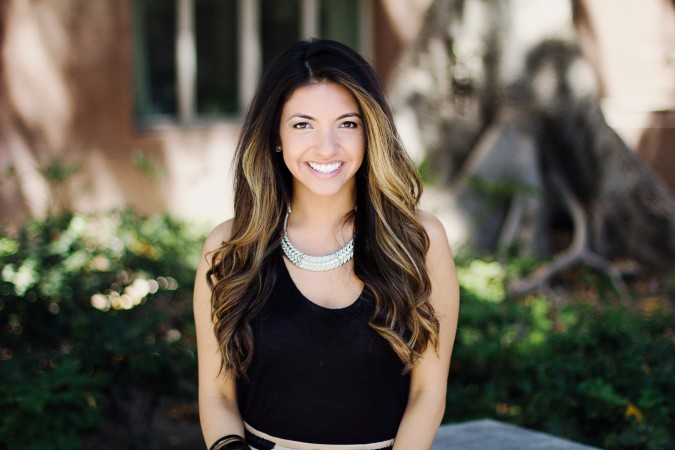 Likes, likes, likes… it seems as if likes are the main focus of brands aiming at increasing their online presence. More likes, not enough likes, let’s buy some likes.

While “likes” are important, building a social media presence isn’t all about the likes.

Yes, “likes” equal engagement, but they’re also a very lazy way of engaging. On Instagram, it has become so easy to double-tap on an image and hand over someone a like or a follow, but how much time does it take someone to actually comment, tag or share a post or picture from your news feed? Taking that time to do so means SOMETHING, it means that followers are intrigued and connected to your brand.

It was about two years ago, I was sitting at a conference, listening to start-up CEOs talk about their sites and apps, the idea behind them, and it was then that I first heard and understood community in terms of web and social media.

“Web and social media is all about building communities. You want to create a space where others can connect, share, and identify with.” 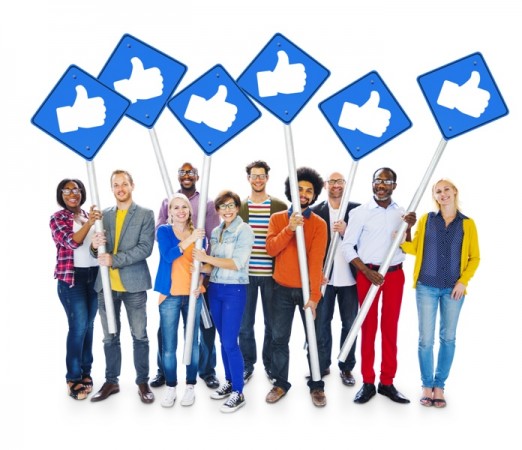 So while I was working in newsrooms, specializing in building social media accounts for them, I then understood why these brands weren’t as successful and why they wouldn’t be as successful until they changed their way of thinking, their way of working.

For many, many years, media worked one way… we had producers and then we had consumers. Journalists, TV, newspapers, radio… they would work on producing content for their audiences (everyone else), their consumers. In order to get your information, you would tune in on a certain time and just listen or watch. You read your morning paper, and while you probably had something to say about what was being shared, there wasn’t much you could do.

Now back to 2015. We have social media networks, communities, where one can tweet at pretty much anyone with an account instantly. We have the freedom to create a blog, share any article, produce viral content. Content is no longer being produced or consumed one way but many.

While major media outlets may have a big following on social media, their level of engagement (RT, SHARES, COMMENTS) doesn’t always reflect their following. Why? It’s a one way street: Lack of interaction.

See, it isn’t about buying likes or getting tons of likes/followers overnight. It’s about BUILDING a community.

Bloggers, more like influencers. Individuals now have their own communities on IG, Facebook, Pinterest, or their own personal sites. They’ve managed to create spaces where others can learn about trends, destinations, airlines, shoes, clothes, gyms, food. They produce and share content; they ask their followers for suggestions and sometimes even create videos/entries upon requests. 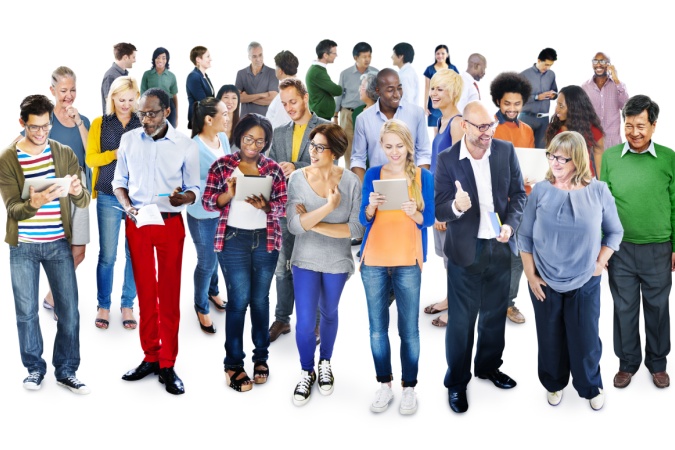 Top bloggers are consistent, available, and welcoming… and present on more than one social media network (but not all, don’t get too excited now).

So yes, likes are important… but engagement is more. Building a community should be your goal, and in order to do so you must be willing to spend time on paying attention to your audience.