The newest Federal Reserve policymaker just put forth a radical proposal. Neel Kashkari thinks America’s big banks should be broken up, the sooner the better. 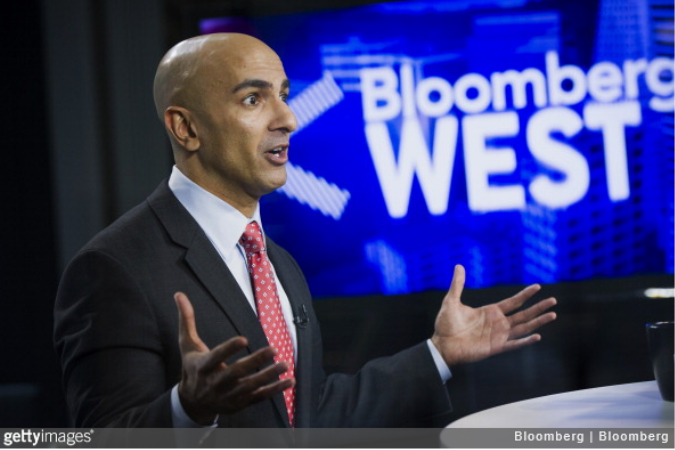 This opinion comes from the man who once directed TARP, the Troubled Asset Relief Program that bailed out giant banks in the Great Recession. Kashkari was assistant secretary of the Treasury at that time. This year, he became president of the Federal Reserve Bank of Minneapolis, two years after running for governor of California.1

The above reforms would require the approval of Congress

On February 16, Kashkari spoke at the Brookings Institution and delivered, as one Bloomberg article put it, “a speech that [read] like a cover letter on a resume sent to the White House c/o Bernie Sanders.” Specifically, he called for “serious consideration” of three ideas.1

The first: “Breaking up large banks into smaller, less connected, less important entities.” The second: “Turning large banks into public utilities by forcing them to hold so much capital that they virtually can’t fail (with regulation akin to that of a nuclear power plant).” The third: “Taxing leverage throughout the financial system to reduce systemic risks wherever they lie.”1

While the Dodd-Frank Act of 2010 increased regulation of behemoth banks, Kashkari is hardly satisfied with it. As he told the Washington Post recently, “Policymakers have been telling Congress, or maybe Congress has been telling the American people, that Dodd-Frank has solved too big to fail. And I’m saying I don’t believe it.”2

So Kashkari wants to deliver a proposal to Capitol Hill, with input from “leaders from policy and regulatory institutions [and] the financial industry.” All of these parties would convene to “offer their views and to test one another’s assumptions” pursuant to a bill.1

Many voices on Wall Street contend that Dodd-Frank was actually unnecessary, that the credit crisis of the late 2000s never would have occurred if markets, regulators, and Congress had simply abided by existing rules.1,2,3,4

Others have called for big banks downsizing before this, including some Fed officials. In 2012, the Dallas Fed put out an annual report entitled Choosing the Road to Prosperity: Why We Must End Too Big to Fail – Now. Its president, Richard Fisher, has talked of restructuring large banks into “multiple business entities.” St. Louis Fed president James Bullard once introduced the idea of limiting the size of individual U.S. banks to a percentage of annualized GDP.3,4 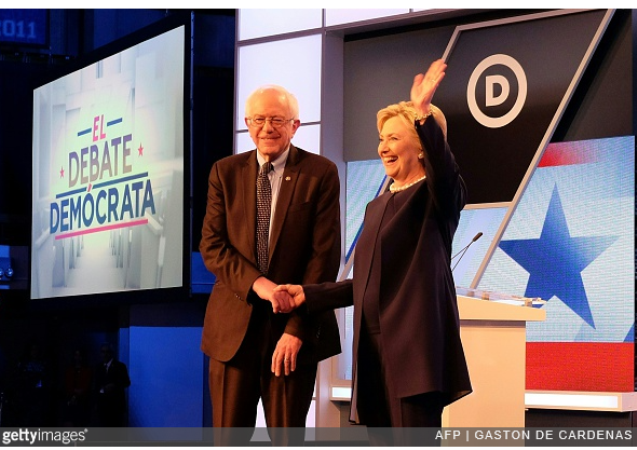 Of course, not too long ago the federal government helped make the biggest banks even bigger. As it decided certain financial institutions were “too big to fail” during the credit crisis, it also brokered some deals: Bank of America bought up Merrill Lynch and JPMorgan acquired Washington Mutual and Bear Stearns. JPMorgan and Bank of America both received significant help from TARP as a consequence. Taxpayers made a profit on TARP, and Kashkari says TARP was the right move at the right time. However, he prefers that history not repeat.1,5

The “too big to fail” idea contends that the nation’s largest banks need a federal backstop if threatened with collapse, because their failure would wreck the economy. Its adherents argue that a giant bank is a better bank, providing more services here and in emerging markets, benefiting from economies of scale that make their services cheaper than services of smaller banks. These banks, the thinking goes, deserve a safety net in a catastrophe.1,2,3,4

To other observers, the top U.S. banks have grown frighteningly large. An analysis conducted by SNL Financial last year found that just five banks held almost 45% of the U.S. banking industry’s total assets in 2014, about $7 trillion. To put this in perspective, World Bank data shows the entire 2014 U.S. GDP at $17.4 trillion.6,7

In time, market forces may actually accomplish what Kashkari would prefer to see

With TARP long gone, the largest banks have had to bolster their capital ratios, a potential disadvantage as they compete with smaller banks and online lenders. So new competitors (and new lending and financial services platforms) could soon emerge to take away some of their business.1

Kashkari does not want to wait

With the economy in comparatively good health, “the time has come to move past parochial interests and solve this problem,” Kashkari said in his February 16 speech. “The risks of not doing so are just too great.”5