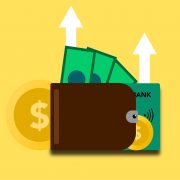 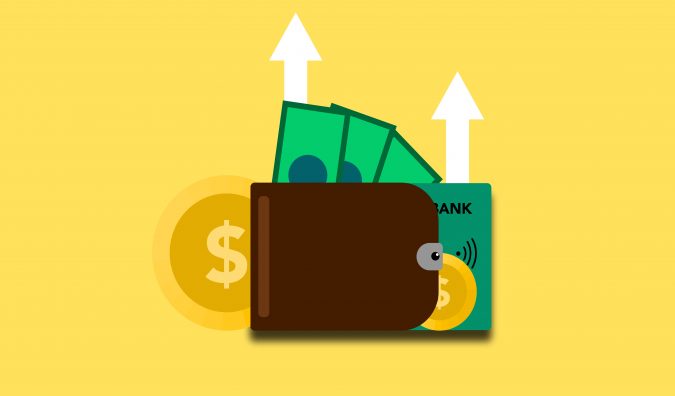 Photo by Gabby K from Pexels