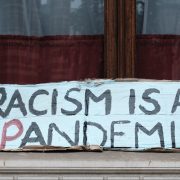 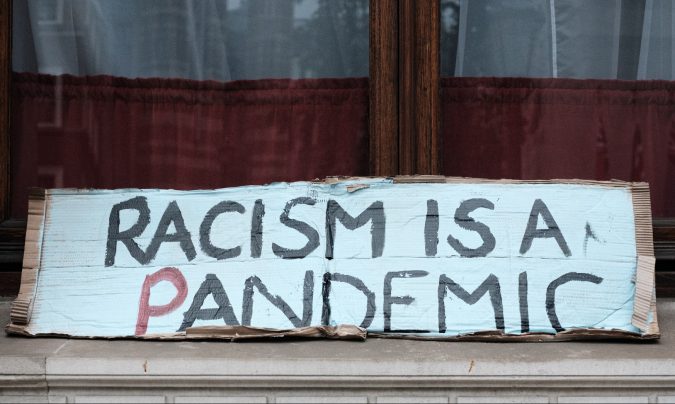 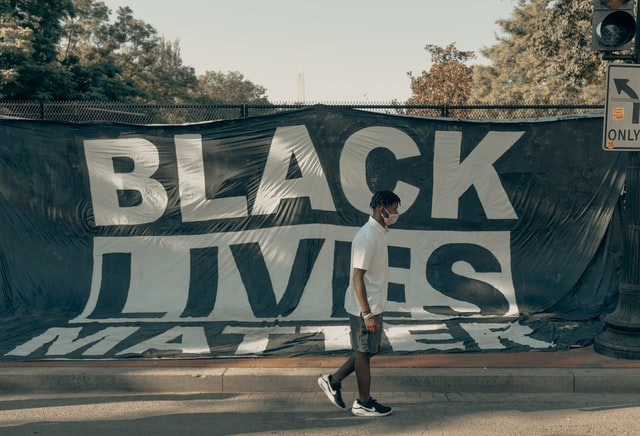 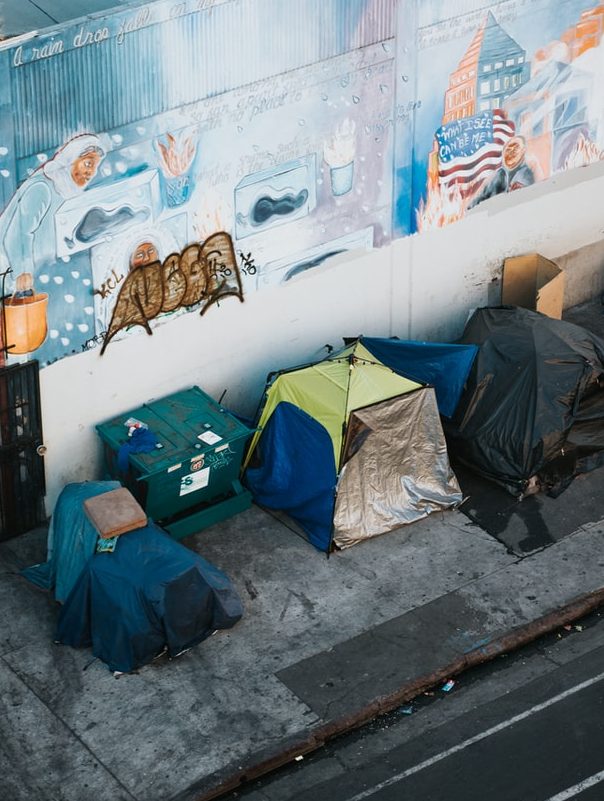 Black Americans make up nearly half of the homeless population. (Photo by Nathan Dumlao on Unsplash) 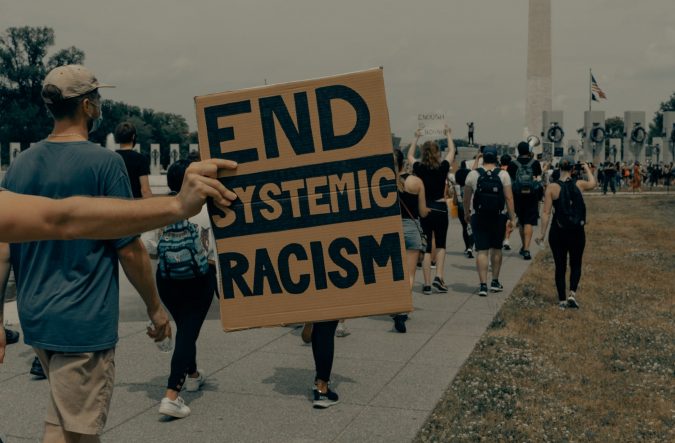