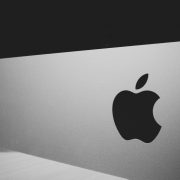 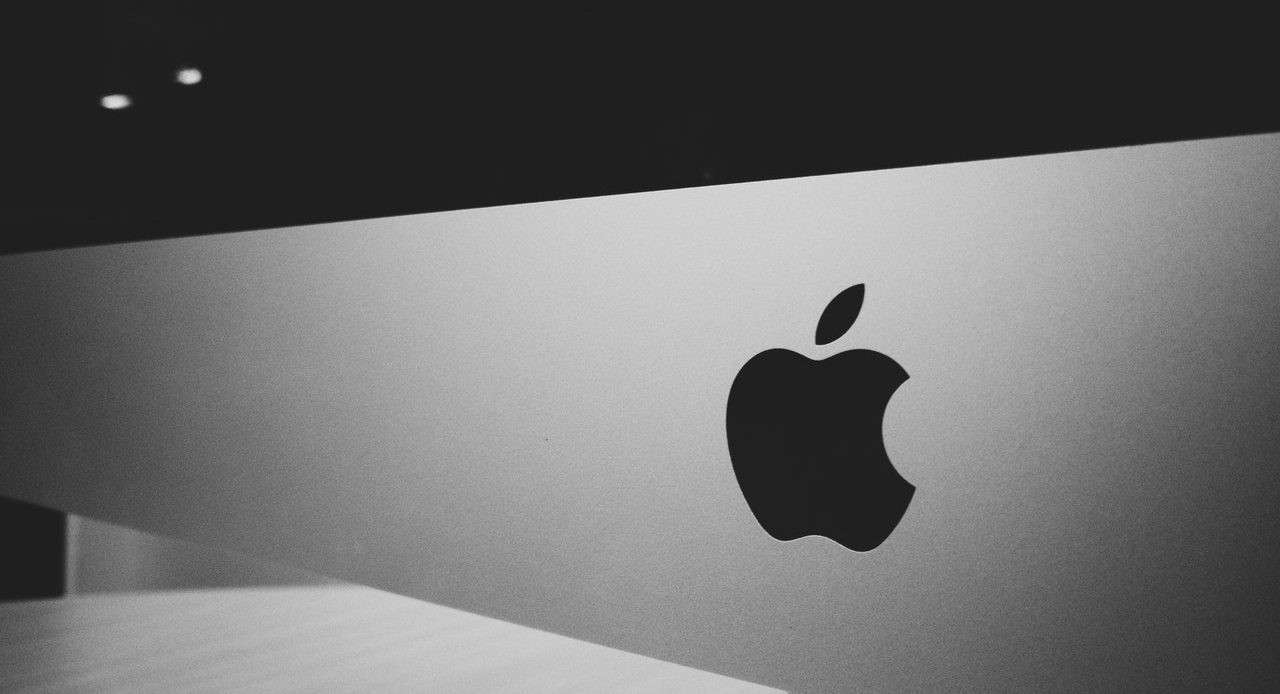 Photo by Armand Valendez from Pexels 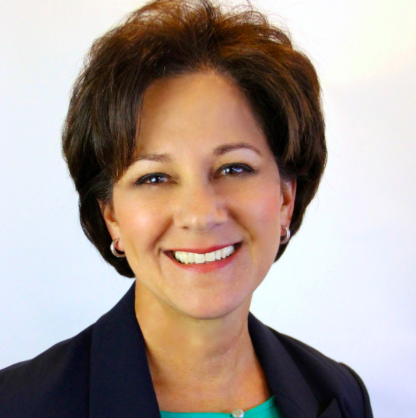 Photo by fauxels from Pexels 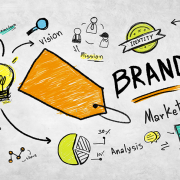 Did you ever wonder why a brand like Apple or Nike is so massive and easily recognized in different corners of the world? Well, your immediate answer could be that they offer high-quality products to their customers. However, many other companies offer equally or even better-quality products.

Then why is it that only these companies are so popular? 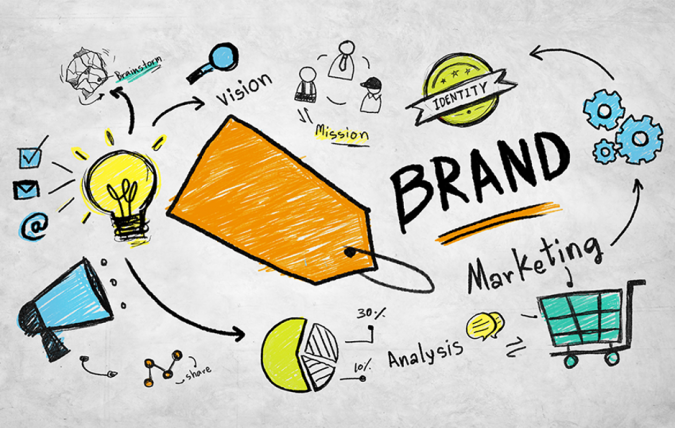 The real reason is that these aren’t just companies but rather companies that understand branding really well. They have worked hard to create unique identities in the industry and appeal to select demographics with the help of different entities like brand voice, logo, mission statement, etc. This instils a feeling of pride and admiration in the consumers.

You may have built a business, and it might be doing well too. However, if you really want to take your game to the next level, then you should review your current brand. This will help you understand what you need to do to make it better, i.e. by changing brand perception. The following are some of the things that you can do in that regard:

Believe it or not, but a large number of people judge brands based on their websites. There are many great businesses in this world but they lose consumer trust and market reach just because they don’t have highly functional and appealing websites. This is largely because business websites are often seen as virtual stores.

So, just like you set up an attractive brick-and-mortar store with features like good air conditioning, comfortable seating, and elegant showcases for your merchandise, you need an attractive website that aptly captures your mission statement and vision. If you fail to understand how website design affects business, then you may fail in the business itself; there is always a possibility. 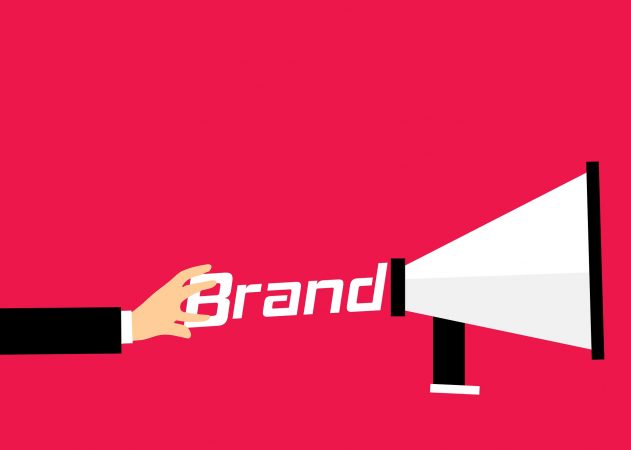 In this day and age, it’s become nearly impossible for a brand to achieve its revenue targets and a high customer acquisition rate unless it becomes active on social media platforms like Facebook, Twitter, and Instagram. In fact, for small businesses, social media is a must-do or die.

Online social media communities can help companies in various ways to create a certain image in the public, attract a target demographic with content that the people love, and open doors to two-way communication through direct messages, comments, and fun contests/giveaways.

Social media is also a great channel to get a sense of sentiment in your target customers. So, you can use social listening tools to get an idea of what people are saying about your brand. This can offer you more insights than you can imagine.

For instance, you may learn that your customer service quality isn’t as good as you think, or that your latest product isn’t performing well due to one small flaw that can be removed rather easily. There are tools like Buffer and BuzzSumo that can help you in acquiring these details easily.

It’s foolish to run a business without goals. In fact, you can’t possibly run it to begin with. However, if you want to stay ahead of your competition and be prepared for a myriad of challenges that you may have to face, then it’s better to create not just goals, but rather SMART goals. SMART goals are:

If your goals are SMART, then you can get in the driver’s seat as far as branding is concerned. This is because then you control how your business performs and how its image looks to the public. When you start achieving these goals, and you will most like do, then you can improve your reputation and gain trust of your fans/followers. This can lead to a snowball effect, and before you know it, you have completely redefined your brand!

In a world where consumers are spoilt for choice, brands can’t take any chances with their market perception. Their target demographic has to know exactly what makes them special and better than others. They must convey their mission statement and mission clearly, and with impact. The information above can help you in more ways than you can imagine in that area. The question is- when will you take the initiative?