We are very grateful to Jose Antonio Tijerino, President and CEO at the Hispanic Heritage Foundation, who is sharing this article with LatinasinBusiness.us. Finding Latinos in technology –and other minorities- should not be as hard as large Silicon Valley companies make it sound –and he can prove it! 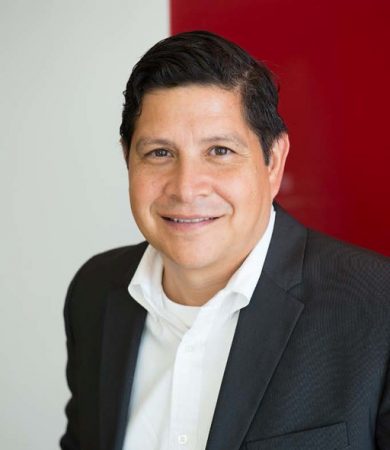 With last year’s big news of the dismal diversity numbers reported by tech giants in the rear-view mirror, there has been no real change in the percentage of Latino and African-American programmers as we head into the second half of 2016. There seems to be a lot of activity but not a lot of results, which means attitudes need to change before results do.

First off, hiring qualified African-Americans or Latinos in technology shouldn’t be thought of as a humanitarian endeavor — it’s a business imperative. An actual competitive advantage. A value proposition not just for tech companies or the Latino community but for our nation’s workforce.

Are we focusing on the right issues?

Diversity and HR departments also need to focus on successful outcomes and not on tactics, which are safer to measure to somehow claim success. It shouldn’t be. There is only one measurement. How many qualified minority hires were made. Punto.

Not how many diversity-themed meetings or conferences were attended or how many employee resource group activities took place or the appointment of a task force, or even menu changes in cafeterias during Hispanic Heritage Month. Those are all tactics, not outcomes.

It’s not just the companies — nonprofits and advocates also need to be more measurable in their work to diversify the industry. Companies and nonprofits mostly focus on the beginning of the pipeline instead of giving as much attention to the middle and the end, which is why you feed the beginning in the first place. And when there is talent, it needs to be developed, leveraged and put on a fast track.

Latinos in technology abound in numbers but not in jobs

Contrary to excuses, talent exists –as my organization proves it when we host LOFT Coder Summits across the country, attracting hundreds of Latino programmers. Unfortunately the talent that exists has been made to feel like Brown or Black unicorns with laptops. And many of the companies making excuses that there is a dearth of talent aren’t hiring the actual minorities graduating with CS degrees, many of whom are available.

According to a USA TODAY analysis, top universities turn out minority computer science/engineering graduates at twice the rate that tech companies hire them. With the anemic average of two percent African-American and three percent Latino tech workers at seven major Silicon Valley companies which have released their numbers, you would think minority CS grads would be as in demand as young left-handed pitchers with a 100 mph fastballs are to a Major League baseball team. But they aren’t.

I made this point to a member of Congress who had just met with tech giants on the diversity issue. The Representative has been supportive of the Hispanic Heritage Foundation’s work in diversifying the workforce through our innovative programs and vast network of vetted Latino talent not only in tech but also in engineering, finance, science, marketing and other fields.

So he asked why we weren’t working with more tech companies in addressing the issue. I mentioned that I had offered a solution-based effort to tech companies but they were not responsive to taking new approaches to old problems. In other words, innovative companies have not been innovative when it comes to diversity.

And I can prove it!

To prove my point, I asked the member of Congress to personally try to place one of our top Latino talented students with one of the very companies he had just met with about the diversity issue; an internship or mentorship perhaps but mostly to get this young man’s foot in the tech door.

As a first step, we identified Jaime Lopez, an outstanding Latino prospect from our LOFT (Latinos On Fast Track) Network. Jaime is currently studying engineering and computer science at Stanford University, in the backyard of Silicon Valley.

Beyond being brilliant, Jaime is a leader who understands the greater responsibility that goes along with being one of the only Latinos in the room. (I believe that if you’re placing a minority prospect, they need to be at least as qualified as those they would normally hire. Essentially, many recruiters at big companies hear Hispanic or African-American and they think there will be a drop-down in ability, which couldn’t be more false.) 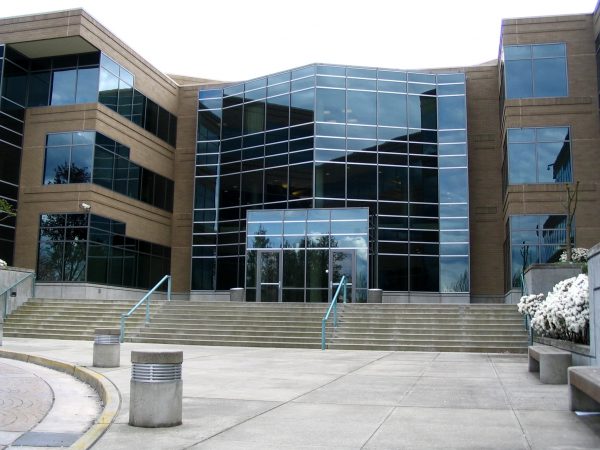 Microsoft’s main campus in Redmond, Washington. HOLA (Hispanic Organization of Leaders in Action) has over 1000 employee members -in unspecified positions.

The Congressperson then contacted a decision-maker at a major tech company that was part of the meetings in Silicon Valley. After an encouraging conversation, the company’s contact said he would reach out to Jaime directly and bring him onboard as an intern or in some capacity. But, Jaime’s phone never rang, or vibrated or played the Romeo ringtone.

When the Congressperson followed up, the person at the company said he never called because he couldn’t get any traction internally for bringing Jaime onboard in any capacity.

Why the experiment worked and didn’t work

The experiment to place Jaime with a tech-company both worked and didn’t work. No, the talented Stanford student didn’t get placed at a tech company which, along with other tech companies, had complained about the lack of minority talent in the field. But what did work was being able to make a very strong point that even when a Congressional Member gift-wraps a sparkling Latino prospect who meets all the criteria a recruiter would dream of … there is still no action.

Maybe if we had offered Jaime’s services as a janitor or landscaper he would have been snatched up más rápido. According to a Working Partnerships USA 2014 report taking a deeper look at tech companies’ labor make up, Latino workers represent 69 percent of janitors, and 74 percent of grounds maintenance workers. Unfortunately Jaime’s education, interests and expertise don’t fit the job qualifications tech companies are hiring for … He wants to be a programmer.